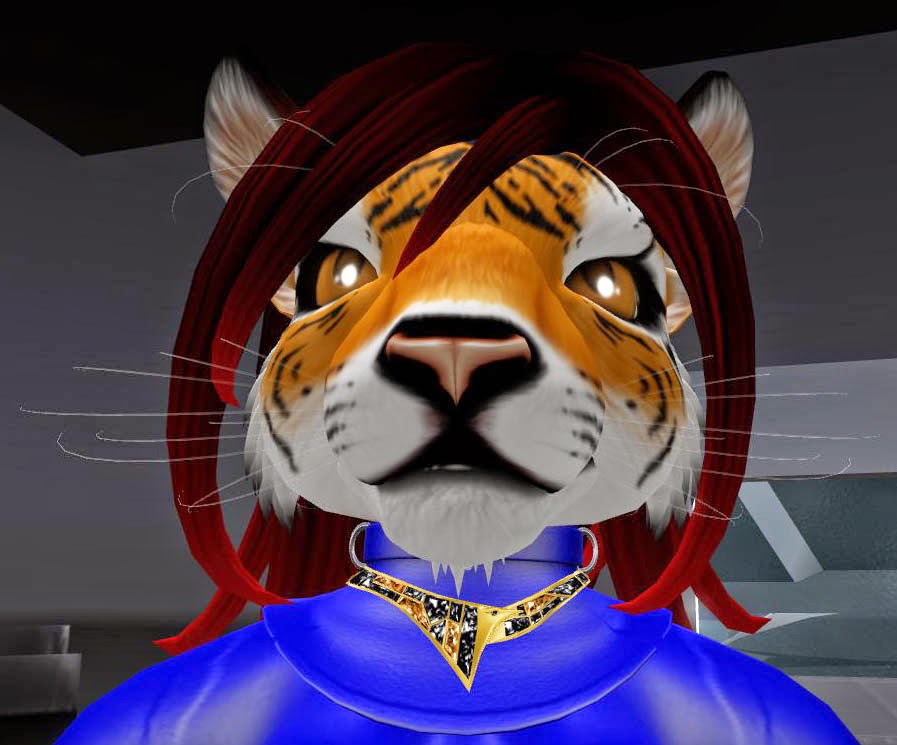 Tonya Souther, the head of Firestorm's Apple Client team, recently had a few things to say about Ebbe Linden's recent talk about SL 2.0, or "Next Gen" as Linden Lab prefers to call it. Of their plans to not make the new virtual world open source, "possibly never," Tonya expressed her disappointment on her blog.

"... it doesn't speak well for their openness to NIH ('not invented here') ideas on the new platform. Basically, they're saying 'we know what's best for you, so shut up and eat your Brussels sprouts'. We've been here before. Remember Viewer 2? Yeah, me too. There's a reason that Firestorm has the overwhelming majority of users on Second Life, and Viewer 3 (the descendant of Viewer 2) is in third place: LL's viewer does not fail to suck. Users told LL all about that, loud and long - and LL didn't back off and didn't listen."

Toyna went on to say she could understand why Linden Lab was keeping their viewer closed - gaining control of their platform. Not being in control of it with Second Life  put them in "a very unenviable position for a business." But given their track record of listening to their customers with their first virtual world, how well does this bode for their viewer for the new one?

"... there has to be a happy medium there somewhere. I'm disappointed they're not even trying to find it."

For Tonya Souther's in it's entirety, click here.
Posted by Bixyl Shuftan at 6:02 AM