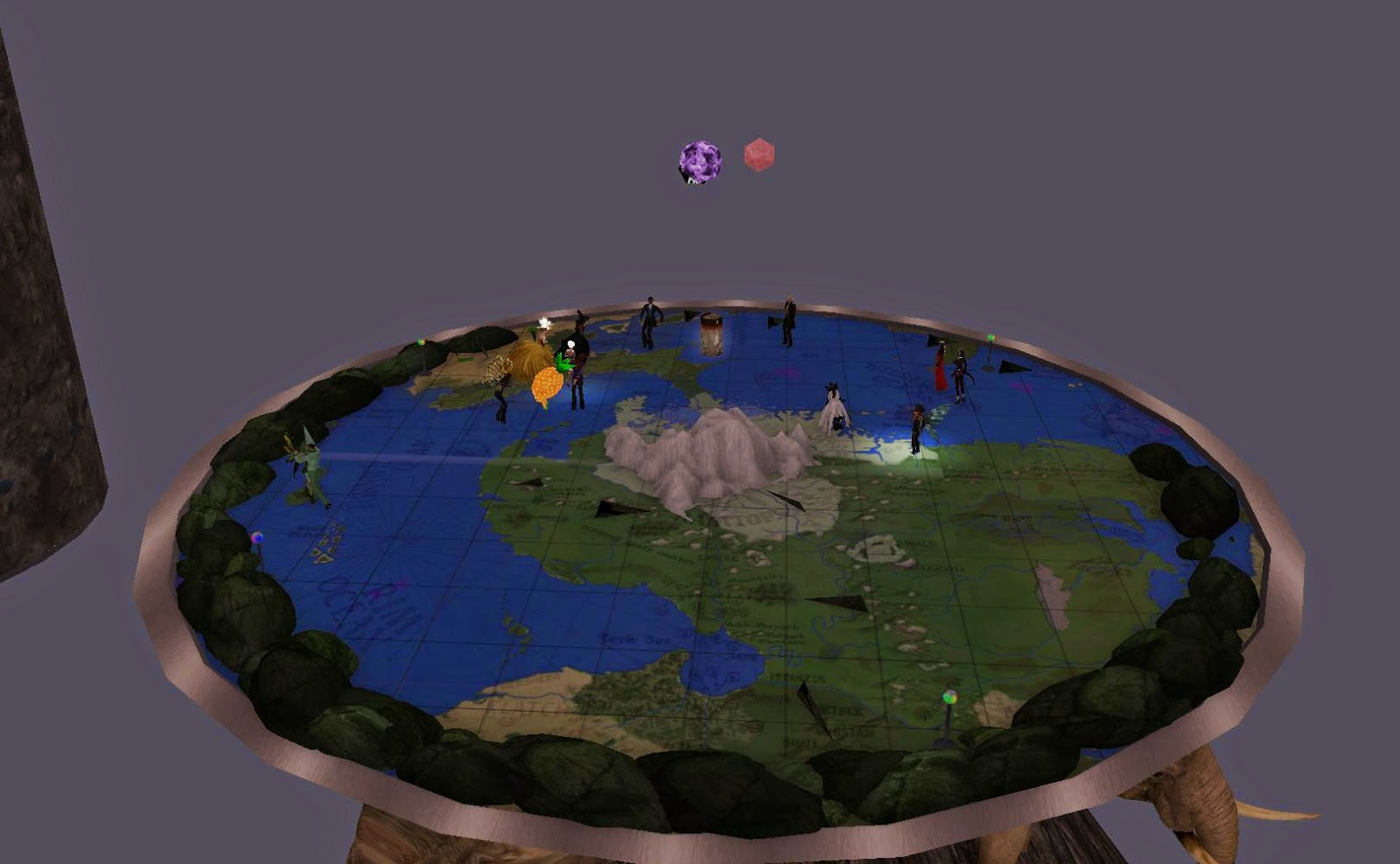 It was Thursday March 12 that fans of "Disworld" and other books written by Terry Pratchett got some bad news. The author credited with a total of 85 million copies of his 70 books on the market had passed away of complications from Alzheimer's Disease. He was 66 years old.

Ironically enough, Death was one of Pratchett's characters, appearing as a little less scary and a bit witty. Apparently his family worked the character, whom always spoke in his story in capital letters, into the announcement of his departure on his Twitter account. At 3:06PM appeared, "AT LAST SIR TERRY, WE MUST WALK TOGETHER."

Although originally set up as "Pie Day," the Friday Night party at Steelhead turned into a homage to the author, with a dance floor in the image of a Discworld map, complete with being on the backs of four elephants on a giant turtle. The Steelheaders and friends danced away, talking a little about the writer. There was no sign of the Prim Reaper, though. 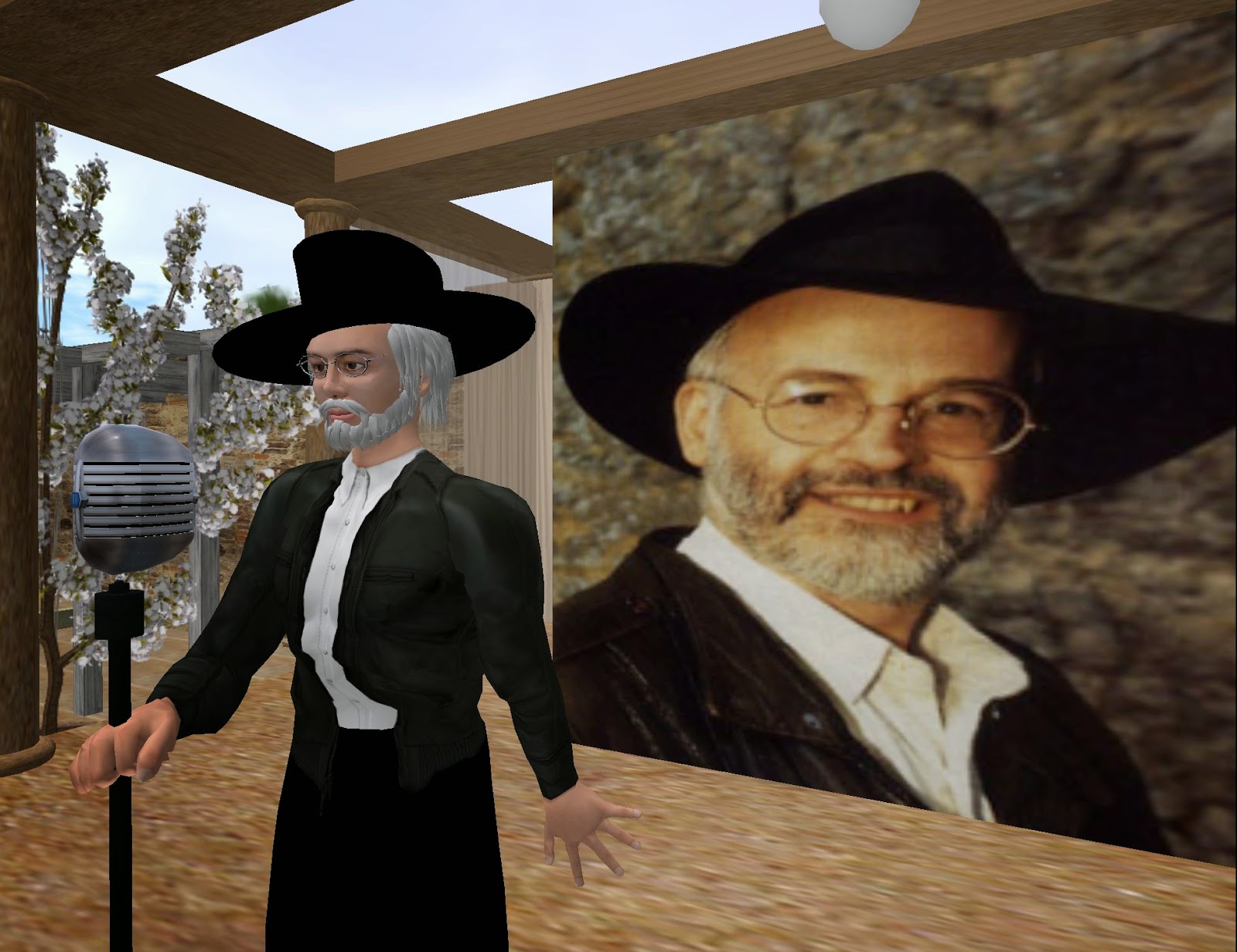 Pratchett has long had a small impact on Second Life, with some older residents having surnames Weatherwax and Morpork, along with a fan group of his stories. Ciraran Laval wrote that the writer himself made an appearance on Second Life in October 2008 as TerryPratchett Morpork for a Question and Answer session with his fans. Questions included whether he liked the idea of a Diskworld MMO, to which he answered, " no. Early in 2003 we had approaches from about 5 or 6 games developers. I told them all to go away and knock up something that would show me that they had a grip on what Discworld would be about, and none of them came back."

As to the question whether he'd be back in Second Life, TerryPratchett answered probably not, "I think you’re going to have to improve the graphics considerably before I come back to Second Life." Pics of the event can be seen here (Flickr page).

A memorial to Pratchett has been set up in Time and Space (99/101/300). On change.org, fans started a petition asking Death to return Pratchett. So his fans are staying in good humor.