Fishing Contest at the SS Galaxy 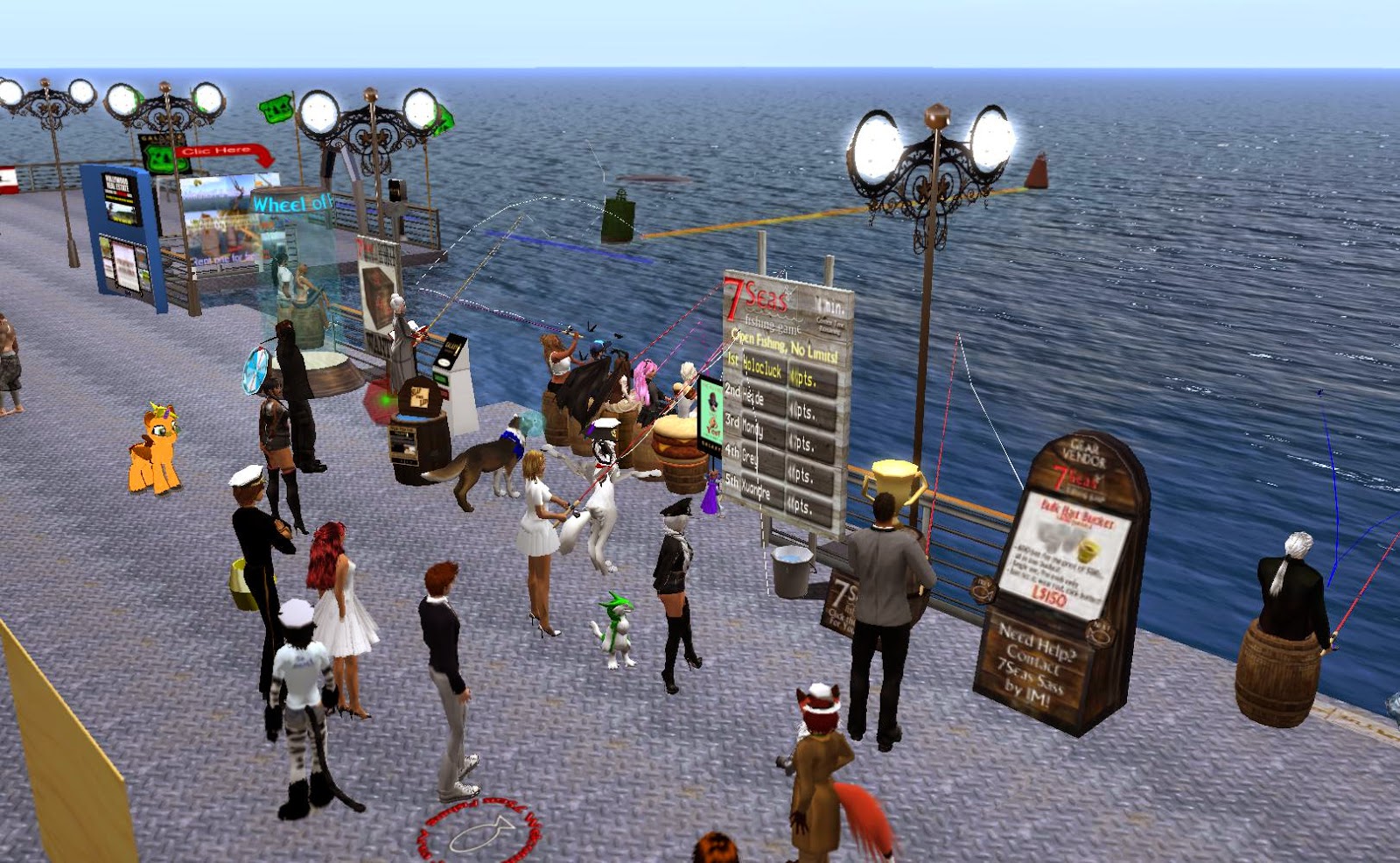 Tuesday afternoon at 3PM SL time was the last of the weekly fishing contests at the SS Galaxy. With the announcement of it's closing on Sunday, there was quite a large crowd with some noted personalities such as Holocluck Henly, Cuddly Waffle, and SL Newser's own Gemma Cleanslate. Cuddly commented, "I rented a cabin here once many years ago... still on my old avatar so at least 5 years ago... me and my ginger cat lived here for a bit." 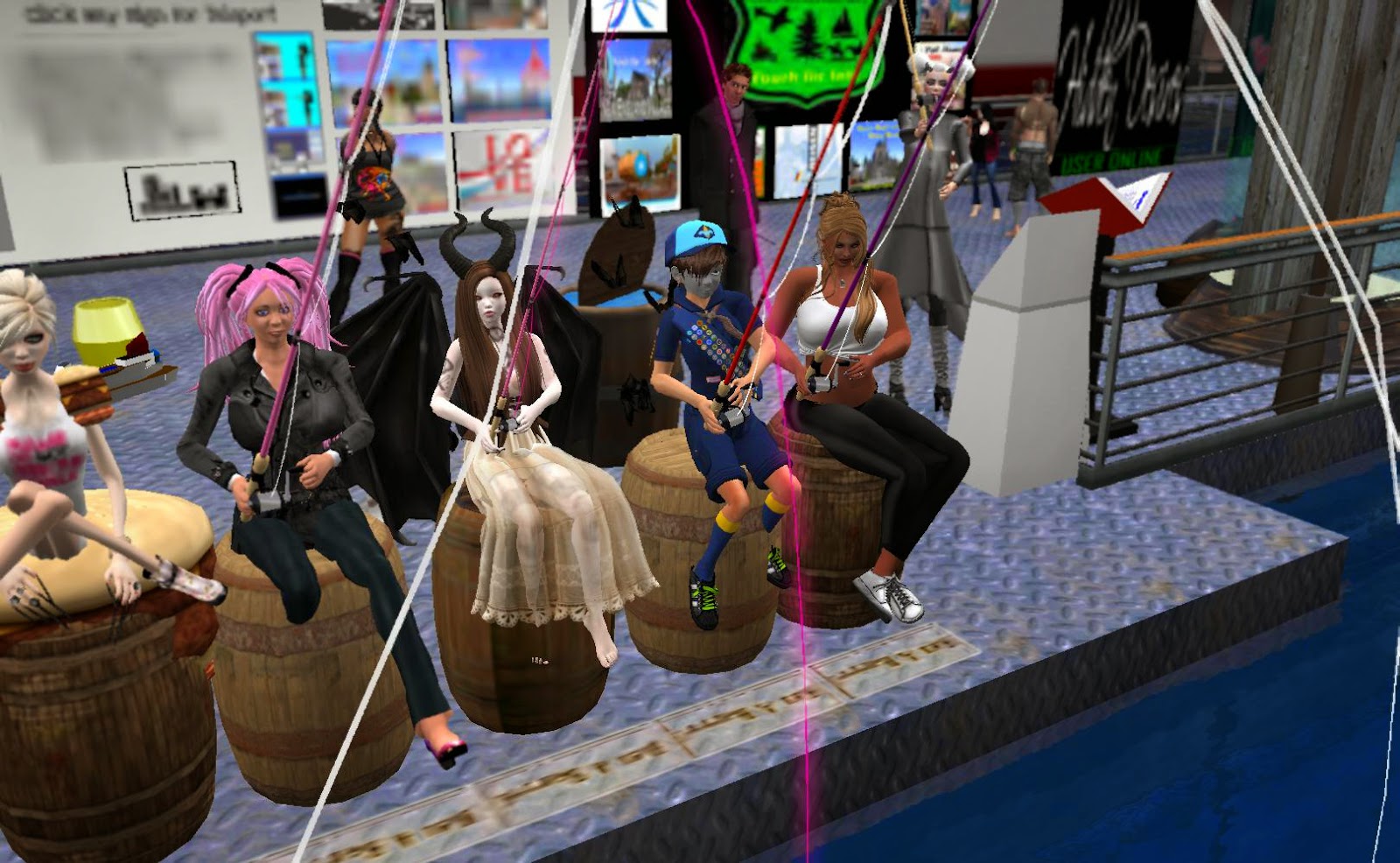 The winner of the contest was Sveronica30 Resident. Second place went to Morning Devin, and third went to Frurry Fluno. S.i.d. (sidonie.carlberg) joked "I think Cuddly manipulated my bait."

DBDigital Epsilon, the ship's Director, wouldn't say much more to add to his statement about the ship closing. He did say that the ship would close "unless (Linden Lab) can do something. And I will say it has nothing to do with health issues or financial reasons." What that something was, he wouldn't say.

Second Life Newser is continuing to investigate the matter.