"Homes For Our Troops" Benefit at Veterans Isle 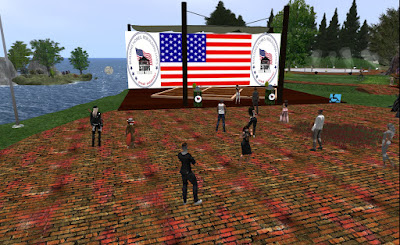 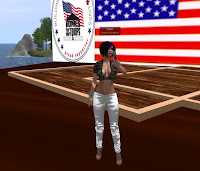 On January 28 from 4PM to 9PM SL time (Midnight EST), Veterans Isle hosted a charity concert. The event had several live musicians and a DJ performing for a crowd. The money donated into two kiosks on either side of the stage was to go to the "Homes For Our Troops" organization. The live singers were Chapman Zane, Ganjo Mokeev, Reggiesunset Rookswood, and Arra.

The event raised over 54,000 Linden dollars.