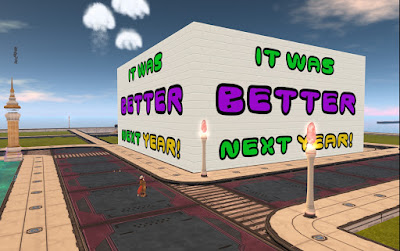 "All good things must come to an end." And so did the exhibits of the Second Life Fifteenth Birthday. Closed to the public on Midnight on Sunday, Monday and Tuesday were the "Takedown" days. Some exhibits were left up. But one clever exhibitor left this box behind, "It was better next year." 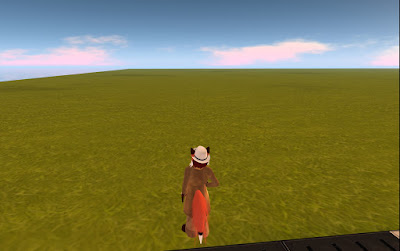 As an exhibitor myself, I still had access to the sims, and took advantage of that by visiting a few more exhibits. Some one more time, a few for the first time. Much had already been picked up, though. 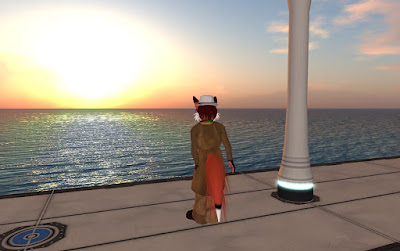 But eventually, it was time to call it a night, and say farewell. There had been one person I talked to who wondered if this SL Birthday event lacked some of the energy of earlier ones. But there was no shortage of enthusiastic fans showing up for the final day the grounds were open on July 1.

So long Second Life Fifteenth Birthday. It's been a lot of fun.

For those who haven't seen enough pictures, check out the Flickr group: https://www.flickr.com/groups/sl15b/pool/