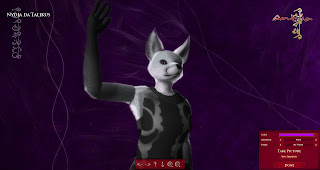 Antilia Releases Character Creator Demo: Antilia, the Fantasy game that's been in development for about a decade, recently released a game character creation demo. Besides species, and appearances, players can chose what kind of background the character had, such as location, occupations of the parents, education, etc. (youtube) But don't expect the game to be available to play anytime soon. The game "is still in early to mid development," and no beta release has been set yet. 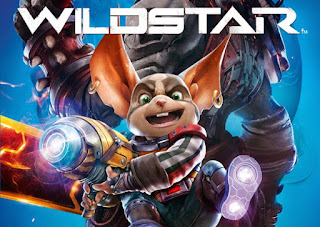 Wildstar Closure Announced: Carbine Studios, the makers of the Wildstar MMO which was recently slated for shutdown due to Carbine's owners, NCSoft, announcing the closing of the studio, announced the date of the game's shutdown: November 28. Some seasonal in-game events have been placed on an accelerated schedule, and Carbine invited all players on the last day to "Join us in-game for the final few hours as we have some fun. More details to come!" 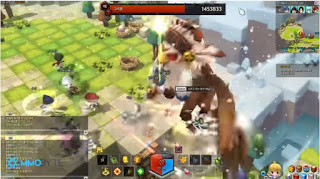 Maple Story 2 : There's an upcoming MMO that will be launched later this week that's gotten a little talk among people I know: Maple Story 2. A prequel to the original game, there's much more content here than the previous game, such as player housing. One review I listened to cautioned that the game comes from a company, Nexon, "that loves to monetize their games" and that it had the potential to go "very pay to win very fast."