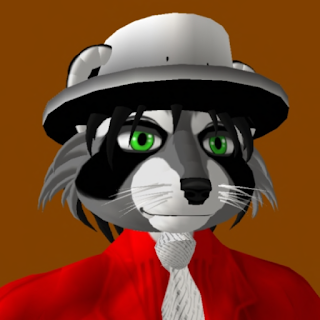 We have lost the Coon (Akea Grommet)

Akea was in the hospital from October 4th - October 9th.   He was starting to do better, just waiting for some further tests, when he passed away very suddenly this morning. Sunweavers was very important to Akea and I know many here cared for him so I wanted to let everyone know as soon as I could.   I am sorry that I don't have any other information.   I was going to call the hospital tomorrow to check on him and then received word today that he had passed this morning. 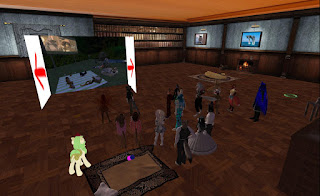 Akea has been a part of the Sunweaver community for most of it's history, since 2008 or 2009. As a DJ, he would perform at Club Cutlass, often dressed in theme for the event. There is one record of a song he sung, "Rocky Top Tennessee." For the past few years, he was seen less and had stopped DJing. But would still come on once in a while. I personally last saw him at the Happy Vixen some weeks ago at an event, in good spirits, and welcoming those he hadn't seen before. 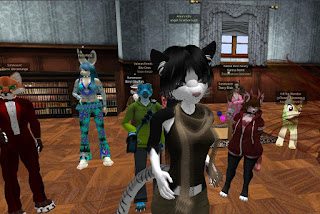 As news of his passing spread, various Sunweavers, and some of his friends from Seal Cove dropped by Akea and Angel's house. People shared memories and talked about good times they had with him. Angel would put up a slide show of pictures.

"Thank you again everyone for coming," Angel told everyone, "I truly believe that Akea knows about and is touched by this gathering for him."