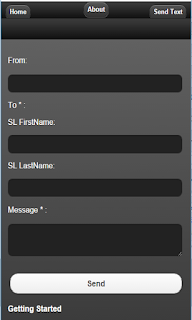 On Friday, Oz Linden announced that the Android application "IM to Second Life" was being blocked. Oz cited "serious violations" to the privacy of users and account security.

Linden Lab has blocked the third party Android client “IM to Secondlife”; it may no longer be used to access Second Life. We did so due to serious violations of the Policy on Third Party Viewers relating to user account security and user privacy.

"IM to Second Life" as it's name implies is not a true viewer, but allows someone with a handheld device to access Second Life to just send and receive Instant Messages. Oz stated, "We may need to temporarily hold some accounts in connection with this incident." The reasons for this were not given.