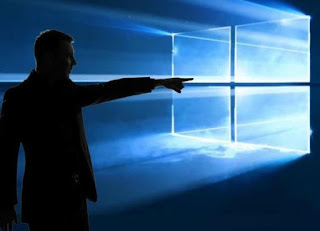 Windows 10 has had a number of problems since it's release by Microsoft. Last month, it was "warning" users not to use more popular web browsers and use Microsoft's own. But this time there's a more serious problem. On October 2, the "Windows 10 October 2018 Update" was released for Windows 10 insider testers and anyone else whom wanted to go ahead with the update. Soon after, some people were finding important files deleted, including music recordings and pictures. One user posted on the Microsoft forums, "it deleted all my files of 23 years in amount of 220gb. This is unbelievable, I have been using Microsoft products since 1995 and nothing like that ever happened to me." Fortunately, he had backed up his files a couple months earlier, but more recent ones were still gone.

Those whom had already updated were urged to migrate documents in their user directory, and those Windows 10 users whom hadn't to temporarily disable updates. Eventually, Microsoft suspended the update due to the reports of deleted files.