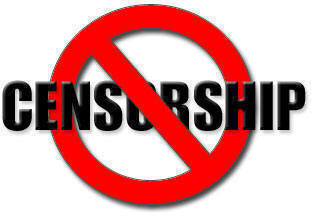 By now, most readers have heard about the SOPA and PITA bills in the US Congress. Their sponsors claiming the intent was to stop Internet piracy, the bills were badly written, and would have left the Internet subject to severe censorship. Fortunately what began as scattered protests online soon grew and became too much for the politicians to ignore. So the bills were shelved, at least for now.

Unfortunately, there is more trouble on the horizon, and not just for the United States. A number of countries, including the US, Canada, the European Community, Japan, and others. Described as a response "to the increase in global trade of counterfeit goods and pirated copyright protected works," the agreement also takes aim at at the Internet. Although the entertainment and software industries were in on the negotiations, “citizens and public interest groups have been largely left out.” The agreement targets "legal safeguards that protect Internet Service Providers from liability for the actions of their subscribers," and the result would be severe compromises on Internet freedom, very much like what the SOPA and PIPA bills threaten to do with the United States. 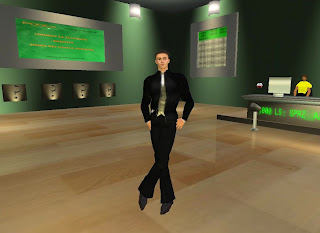 Jacek Shuftan of the Podex Exchange decided to do something about ACTA by joining the protests against it, “I want to announce that Podex joins the international protest movement about government attepts to censor freedom of speech on the Internet.” Today, Monday January 23rd, several pages on the Podex site, plus his new secondmovie.com and second-bay.pl would go dark, replaced with a page denouncing the censorship, “Keep the Internet free!” After 24 hours, the pages would return to normal.

For more information, one can look up the Wikipedia entry on ACTA, as well as what the Electronic Freedom Foundation and Canada’s CIPPIC have too say. Plus there’s also youtubes on the issue, such as the one below, and another from “Anonymous.”