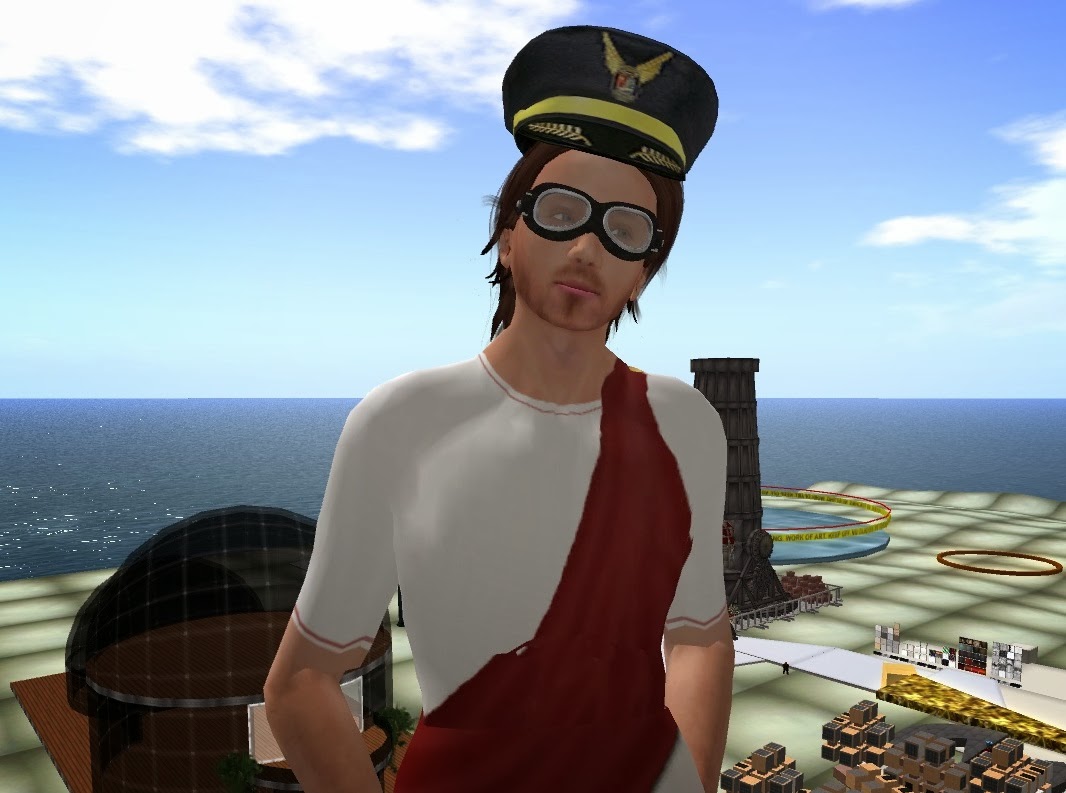 After more than three years as CEO of Second Life, Rod Humble, known inworld as Rodvik Linden, has announced he will be leaving his position and departing Second Life. The date in which he left was sometime last week.

On Facebook, Rodvik wrote, “Its been a great 3 years! All my thanks to my colleagues at Linden Lab and our wonderful customers I wish you the very best for the future and continued success! I am starting-up a company to make Art, Entertainment and unusual things! More on that in a few weeks!”


Rodvik Linden is gone from the Linden Lab's staff page at http://lindenlab.com/about . It is not yet clear who will replace him.

It was announced on Dec 2010 that Rod Humble would be assuming the role of CEO of Second Life. He took the position a month later. At the time, he was known for being a success in the gaming industry, such as "The Sims."

Details are still comming in on this stunning news.