Getting a Luskwood Avatar In InWorldz 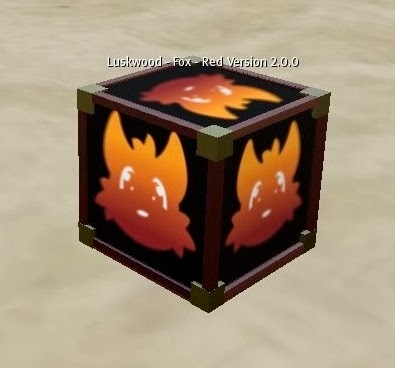 Yours truly has still been making occasional trips to InWorldz. Things have been well overall, though there have been some small issues. Among them, my appearance. While the Wingless Red Fox allowed me to be "foxy" there as well, it still wasn't the same look I was known by in Second Life. But there were no avatar companies set up in the smaller Grid ... or were there? I soon found a solution, and got my familiar look back.

Read more in Other Grids and MMOs.
Posted by Bixyl Shuftan at 6:00 AM