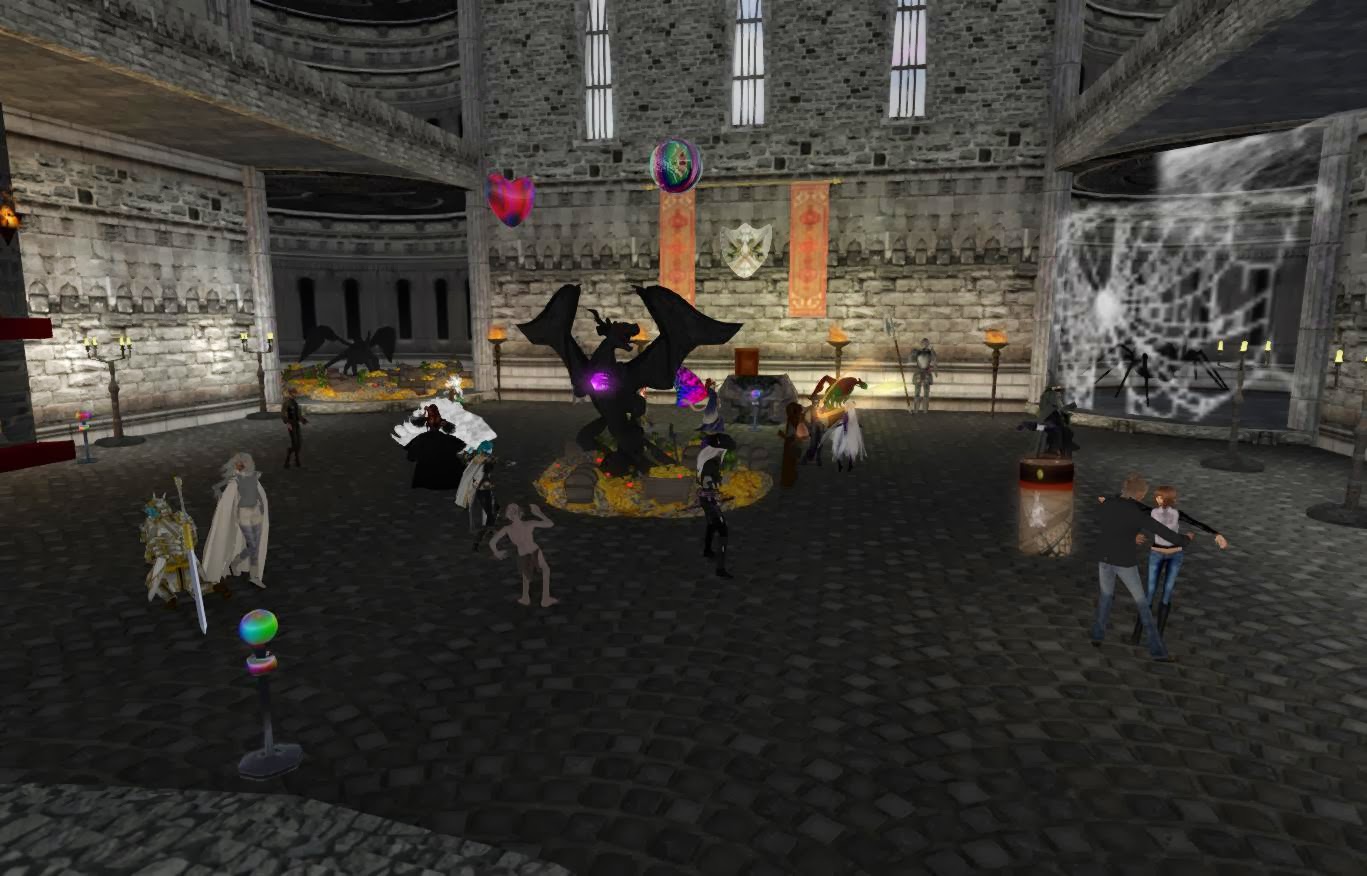 On January 3, Steelhead's Friday night dance took on a Middle Earth look. The steampunk community celebrated the birthday of J.R. Tolkien, the author of "The Hobbit" and the "Lord of the Rings" series. 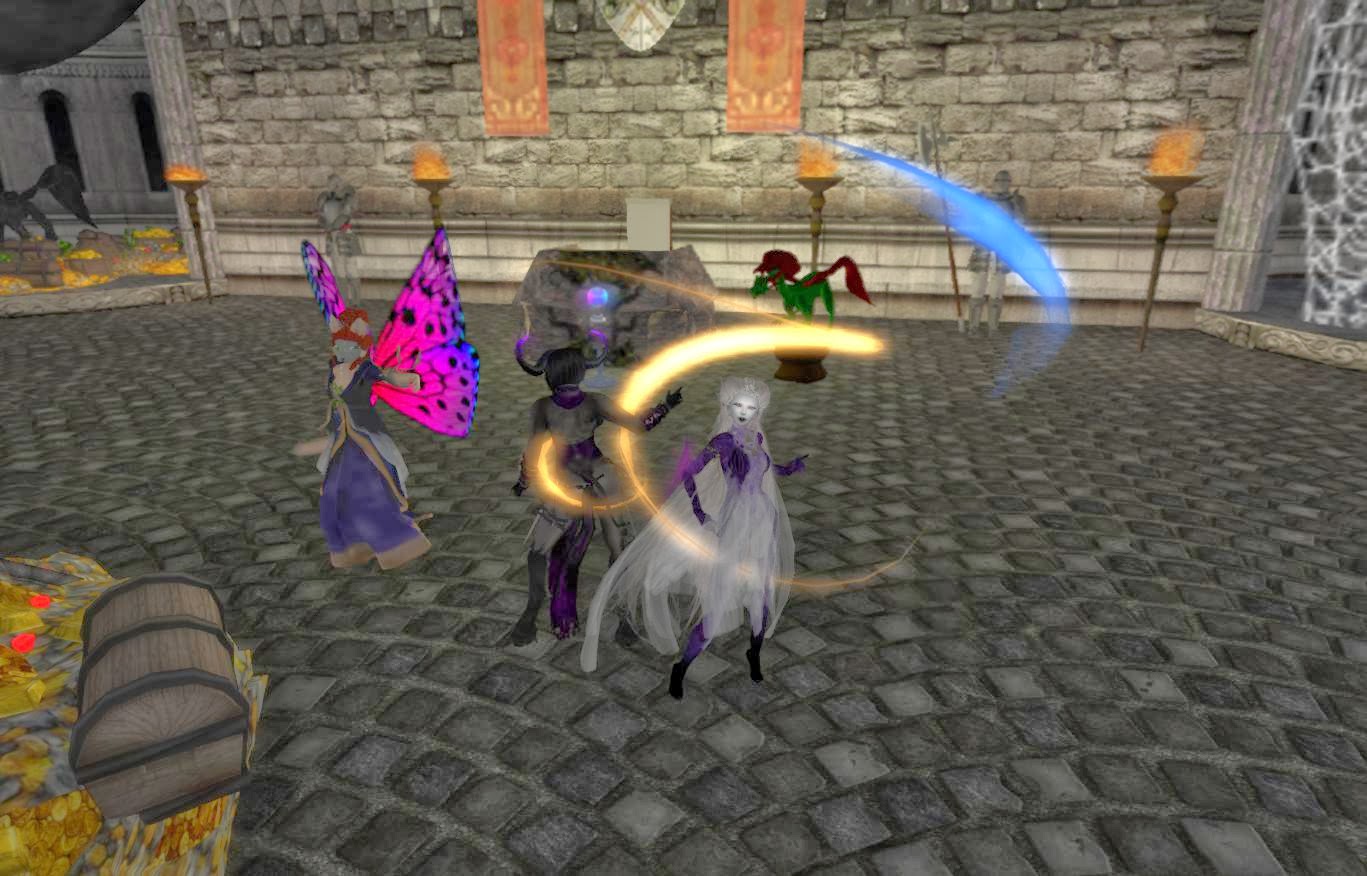 This week at Steelhead’s Friday Dance we we honor the man that gave us the world of Dwarves, Hobbits, Orcs and Elves.  January 3rd is J.R.R.Tolkien’s Birthday and we are celebrating his works of fiction with the theme being Middle Earth.  J.R.R. Tolkien has influenced the world of fantasy fiction, films and games for at least 70 years.  Dress in your best Middle Earth fantasy attire and come celebrate the world of this amazing author.  Dance will be held in the big castle in Steelhead Port Harbor. 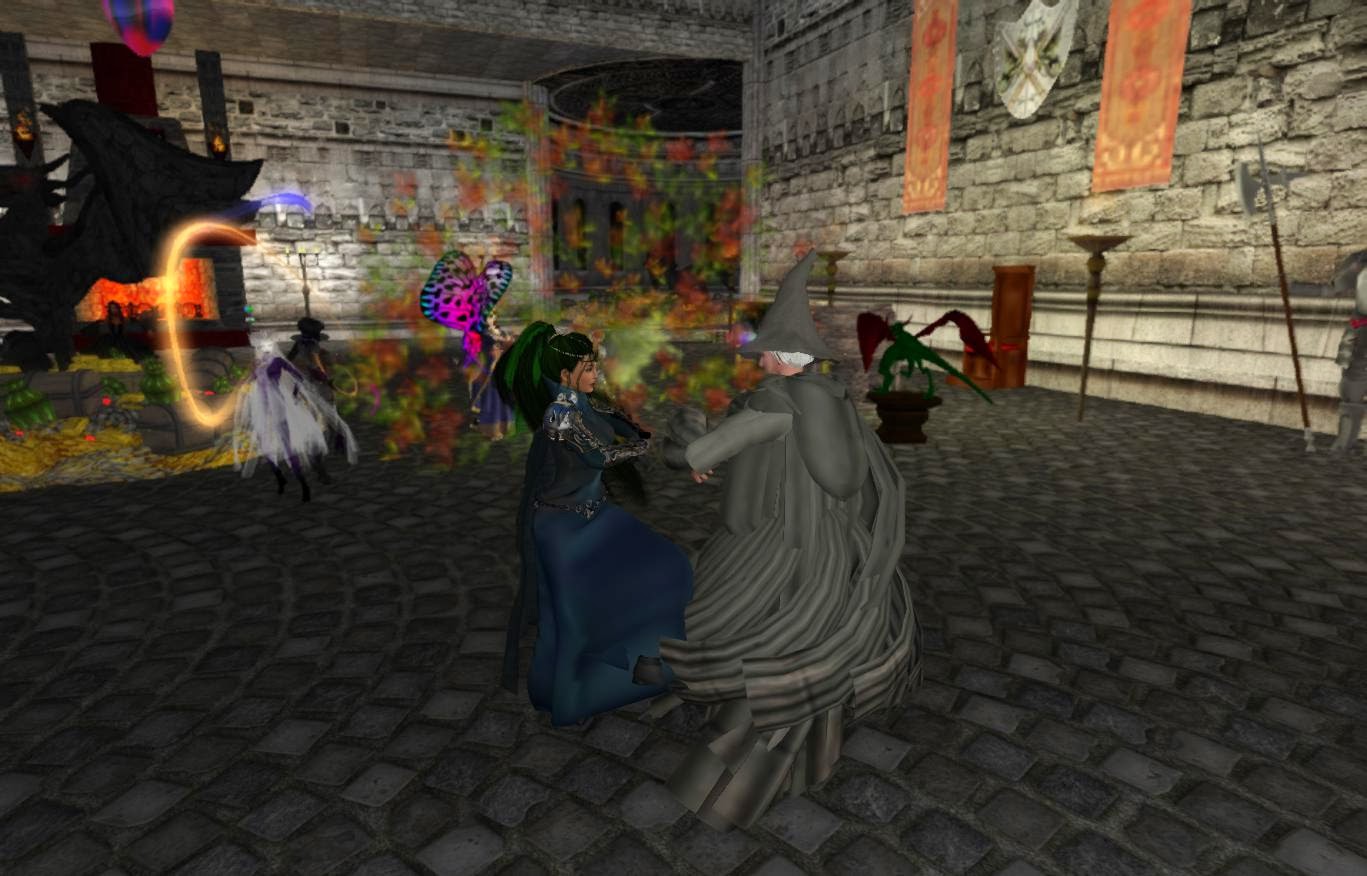 And so the Steelheaders took on their best Fantasy-themed looks Some however were already elven folk, notably Steelhead leader TotalLunar Eclipse. Someone showed up in a Gollum avatar, although instead of moaning about "my precious," he just danced. Others showed up as wizards or other Fantasy figures. The first half of the event was DJed by Fuzzball Ortega. Afterwards, Steelhead's most noted fairy Willow Leafstorm took control of the airwaves. Among the Steelpunk sci-fi favorites were some Fantasy themes, including a few "Lord of the Rings" tunes, including Leanord Nimoy's "Bilbo Baggins" song.

It was a fun time held by all