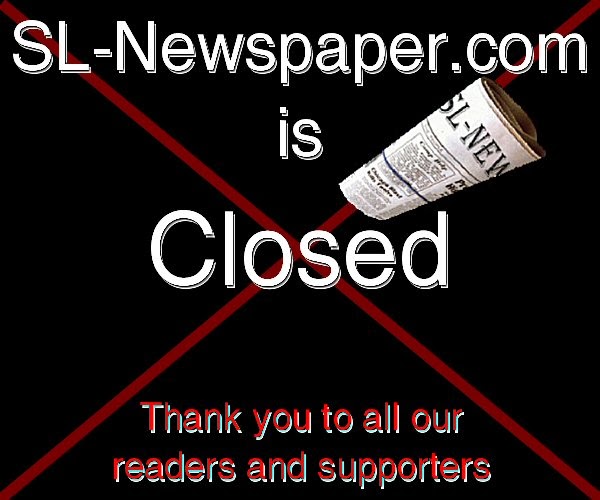 Since Second Life Newspaper closed it's doors, the website and it's archived stories, at least the Main and People sections, remained up as a record of people places and events in Second Life's middle years. At least it did until now. Checking the website this week, only the front page remained. The rest of the newsletter was down.

After three and a half years, almost as long as it was active, the old newspaper had finally vanished from the scene.

But all is not completely lost. Using the Internet Archive website (https://archive.org/web/), also known as the "Wayback Machine," one can still get a look at copies of the pages (link). It seems only the Main and People Sections still work, though. Other sections such as Red Light and M.A.C.E. are still gone. 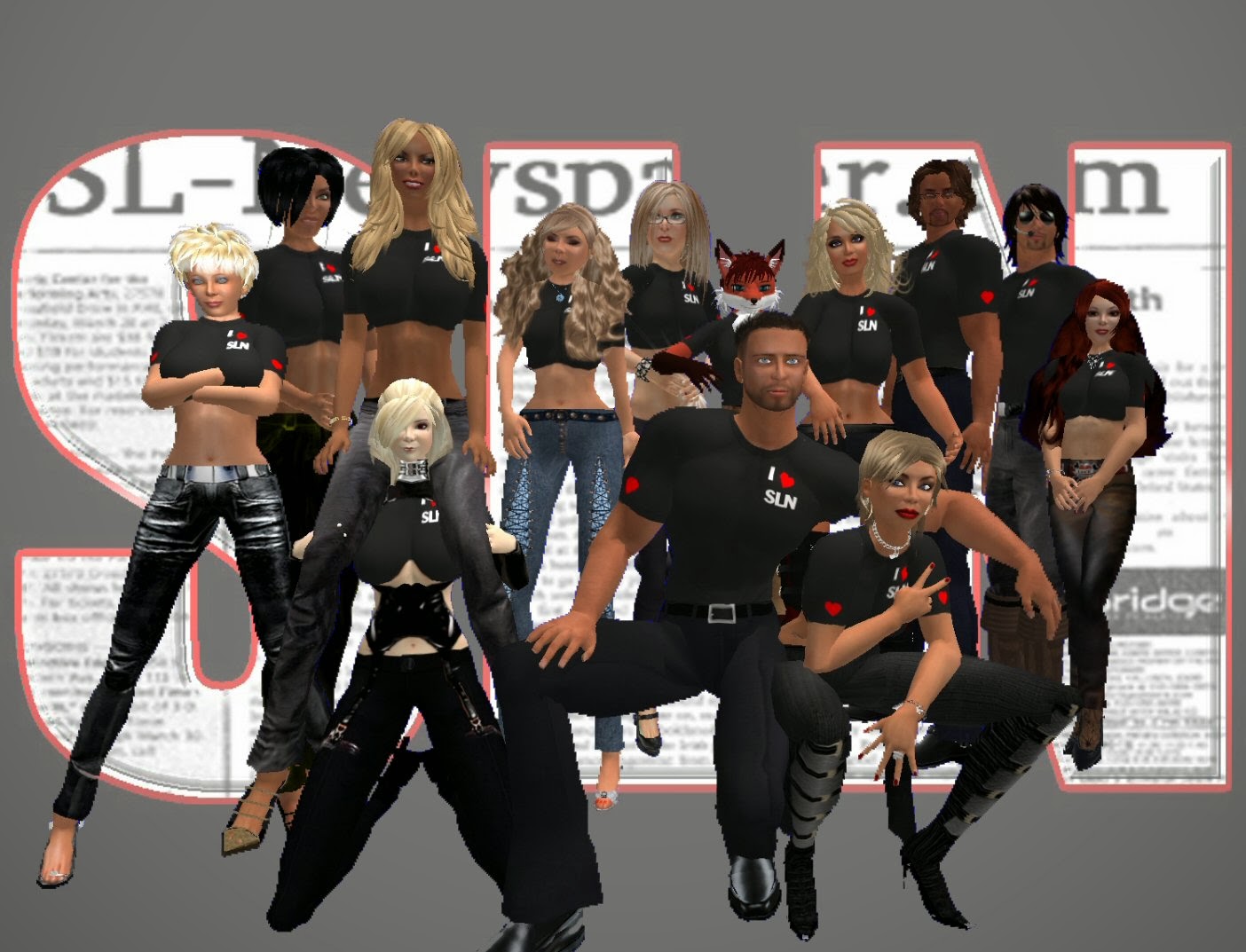