After some negotiations with it's support team, the Podex Exchange, known for it's longtime service in selling Lindens in Second Life, is expanding to InWorldz. 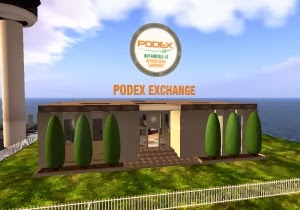 Jacek announced the news on the InWorldz forums, "Hello InWorldz avatars! I am really proud to introduce Podex entering InWorldz with our currency exchange and other financial product, like prepaid VISA cards. Some of you could possibly (have) heard about Podex in Second Life, some hear about us for the first time, so let me drop a few words of explanation. Podex Exchange started as third party exchange of linden dollars in Second Life, but we soon developed our business offer. We are listed on the official list of resellers by Linden Lab, we also run our business in Avination, Virtual Highway and now we are happy to start in InWorldz."

Elenia Llewellyn confirmed the announcement later in the forum thread, "This has been in the works for quite some time now between InWorldz and Podex. InBiz has also been offered this same ability, just to clear that up right away. Podex has met with us and has voluntarily decided to follow FinCEN guidelines in regards to transactions for cashouts, which is a big deal for us. They are also willing to accept all fraud liability that results from their system, and they are very aware of what to look for in transactions to alert to fraud." 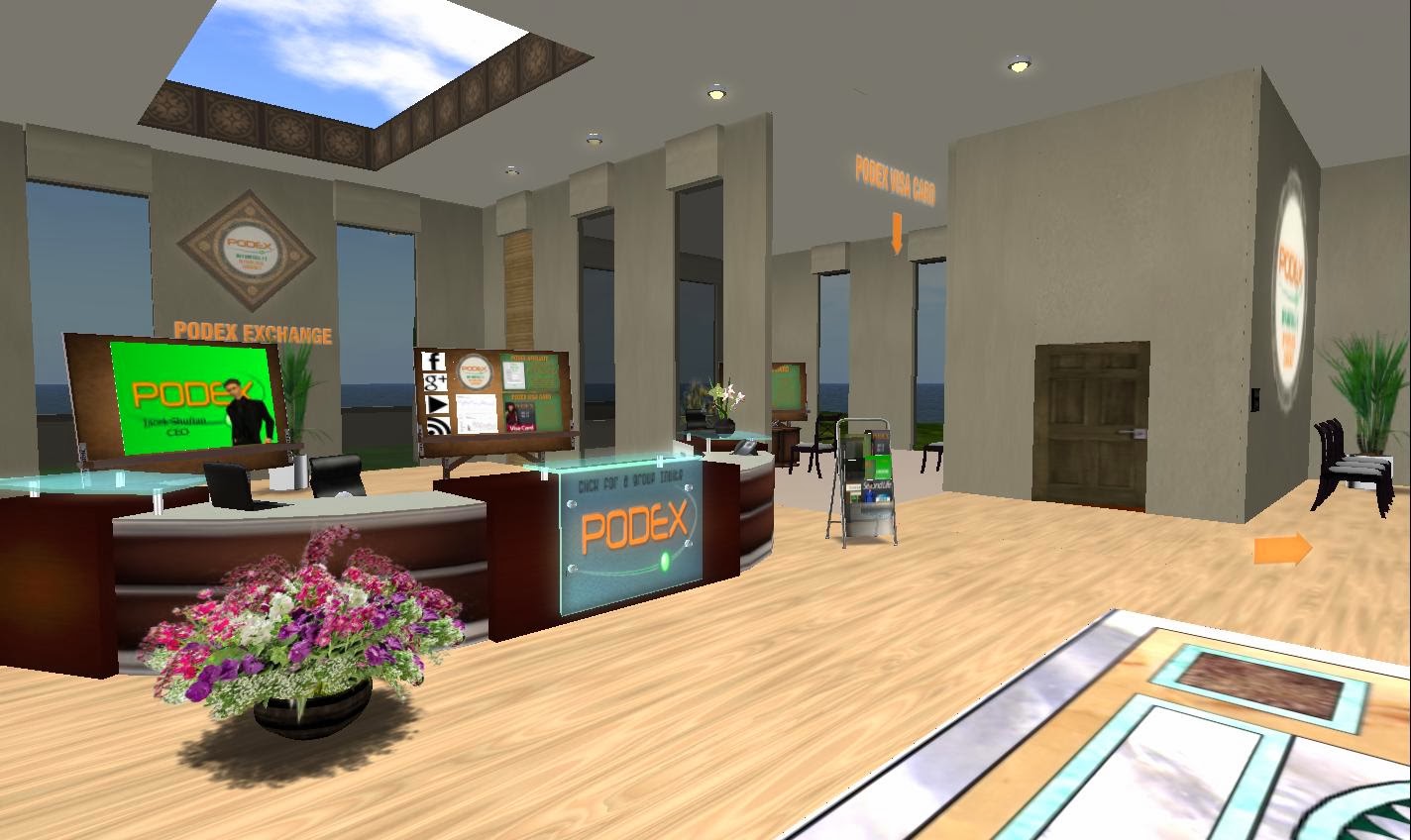 Podex cal sell InWorldz currency, known as I'zs (or Izzies), for the following: the US dollar, the Euro, the Polish Zloty, the British Pound, the Swedish Crona, the Czech Koruna, the Japanese Yen, and the Bitcoin. InWorldz does not yet have the authority to purchase I'zs, but is negotiating to be able to do so.


"Transactions effected by us are rendered secure by Dotpay, Transferuj.pl, Western Union or PayPal payment systems. All information exchanged to process the payment is encrypted using the SSL protocol. These data cannot be detected, intercepted or used by third parties, and are not kept on our computer systems either, what makes Podex one of the safest services of currency exchange in virtual worlds."


For more information, check out the Podex of InWorldz page at: http://www.inworldz.podex.info/, or head to Podex's location in the Inworldz sim of Vulcan (218/212/23)

The Podex Exchange is a sponsor of Second Life Newser.