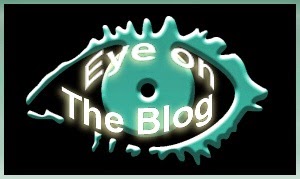 Earlier this week, there was an announcement on the Linden blog about their "Project Interesting," saying it was now part of the official viewer.


we’re promoting a much-anticipated Viewer update called Project Interesting. Previously, available only in limited release, Project Interesting is now available gridwide as part of the default Second Life Viewer! This update reduces the load and time it takes to draw objects in regions, meaning scenes appear more quickly and smoothly as you move throughout Second Life.

It's unclear whether or not the trouble on the Grid last week, resulting in people unable to log on at times (article by Daniel Voyager), had anything to do with the instillation of Project Interesting, though it is an interesting coincidence.
Posted by Bixyl Shuftan at 6:02 AM