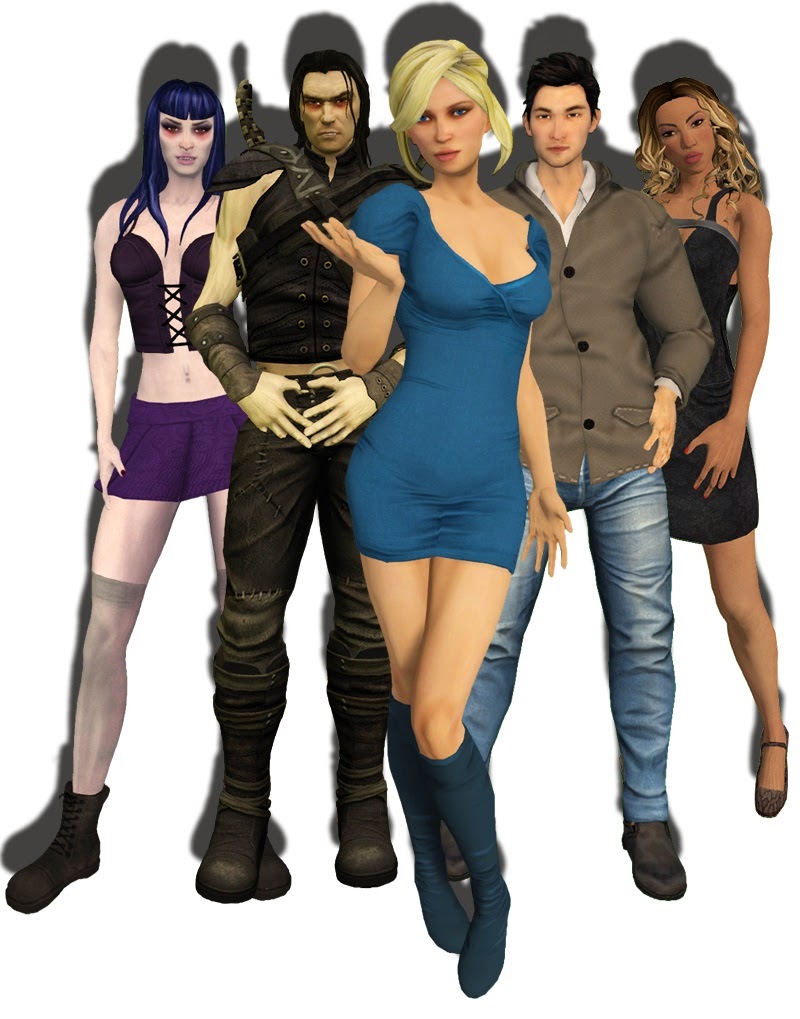 Earlier this month, Linden Lab introduced new starting avatars for beginning Second Life users. Residents got an early peek when Ebbe Linden was in public as one while giving a speech for the VWPBE conference in April. Some expressed hope this would be an improvement for the newcomer experience with better looking avatars. Finally on May 15th, the Lab announced their arrival.


Today, we’re updating Second Life’s default avatar options with 24 brand new mesh avatars. You may have spotted a sneak peek at a few of these as Lindens tried them out recently, and starting today, you can start using them yourself! These avatars are designed to give new users a more appealing set of choices as they start their time in Second Life. Based on the most popular avatars picked at registration, these new options are much better-looking and take advantage of technology incorporated into Second Life over the past year (like fitted mesh and materials) for a more modern feel. 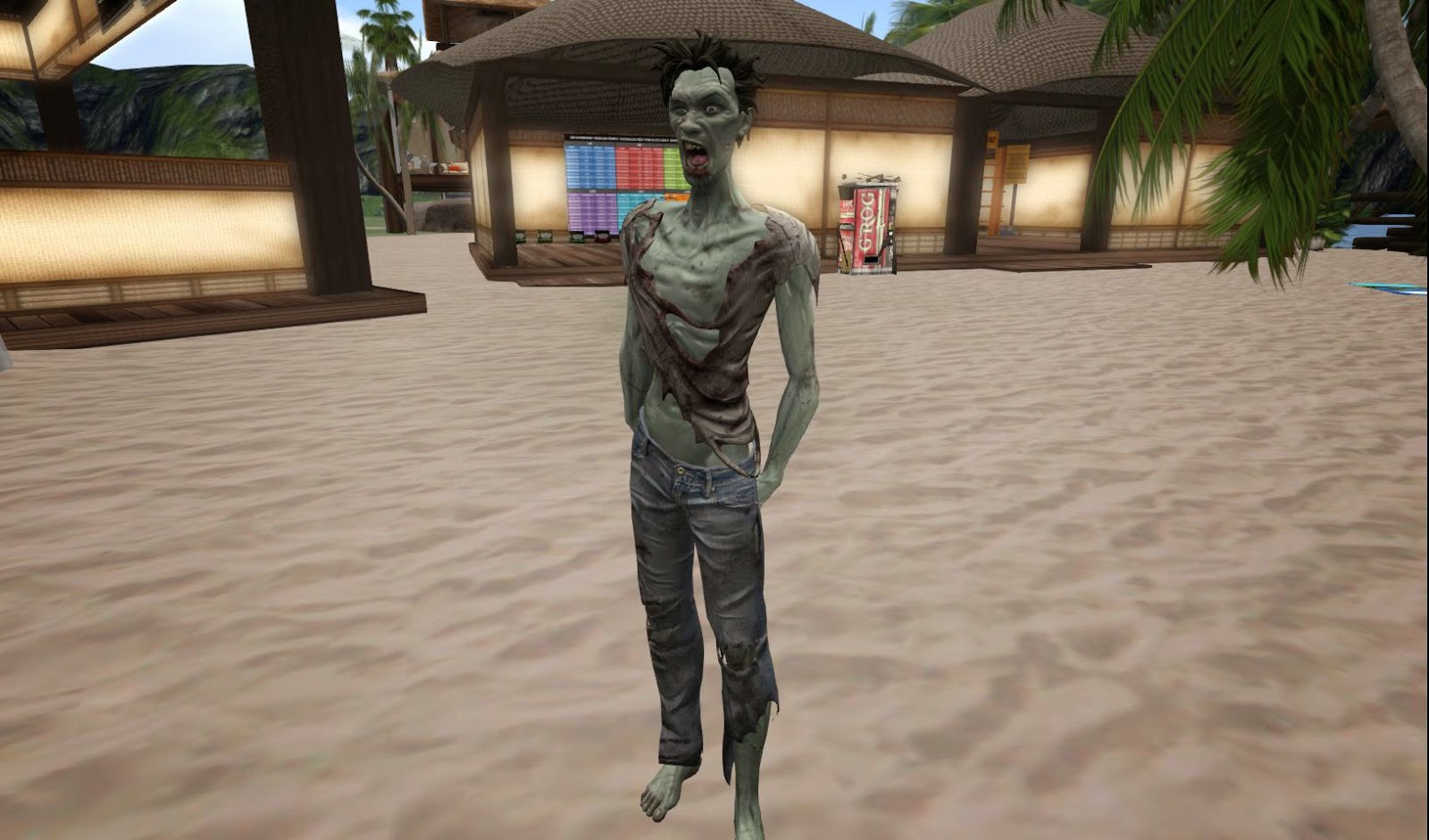 To access these default avatars, one has to use the official viewer. So those who favor Firestorm, Singularity, or another third-party viewer will have to temporarily switch over. Under the "People" tab, one finds the selection of default avatars. The good news, these avatars are more detailed, the human ones more appealing and the monster ones looking scarier. For some reason, all the monster avs are listed as "vampire," even though they include a werewolf, a gargoyle, a zombie, and a monster hunter (human?). 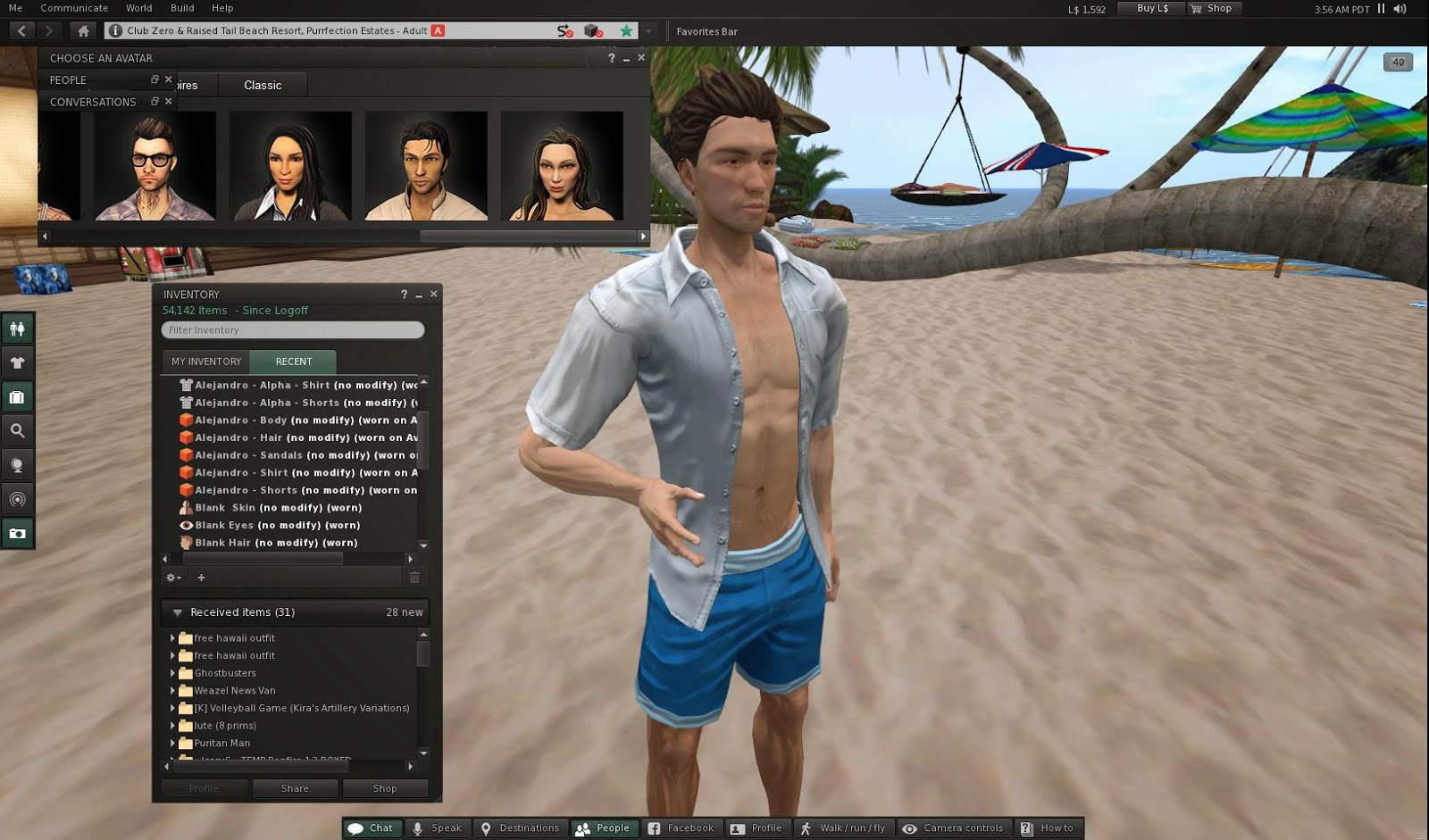 The bad news, these avatars can't be modified. You can't change the eye color. You can't make the nose a little smaller. You can't change the hair color. contrast this with many MMOs such as Elder Scrolls or even the long-standing World of Warcraft in which players can modify their characters appearance, sometimes with lots of options and many degrees of variation. Even earlier newcomer experiences in Second Life invited and encouraged the new user to make changes to their avatar.

The old (human) default avatars are still an option, now listed as "classic." These are still modifiable. But assuming a newcomer chooses one of the new avatars first, it might be a while before they figure that out.

Jo Yardley had a few things to say about the new avatars on her blog. When they were just about to appear, she expressed hope they would help encourage new users to stay. But once they arrived, she had mixed emotions, "I ... fear a flood of new users visiting my sim, and then having to explain to them that they won't be able to dress their avatar in 1920s clothes because we don't have fitted mesh 1920s clothes as a freebie ... and having to explain to them how to completely change their avatar ... good idea to replace the old avatars, about time even, but I don't think it is a huge improvement to Second Life as a whole." Her idea of a better solution was instead of giving newcomers a choice of 36 avatars, why not allow them to create their own? "Creating, adapting, and customising your avatar should be fun and easy. Look at the game industry to see how they do it, and translate that to an avatar builder on the SL website. If others can do it, so can we."

Hopefully Ebbe Linden and the Lab are listening.