Scenes From "Walpurgisnacht" at Steelhead 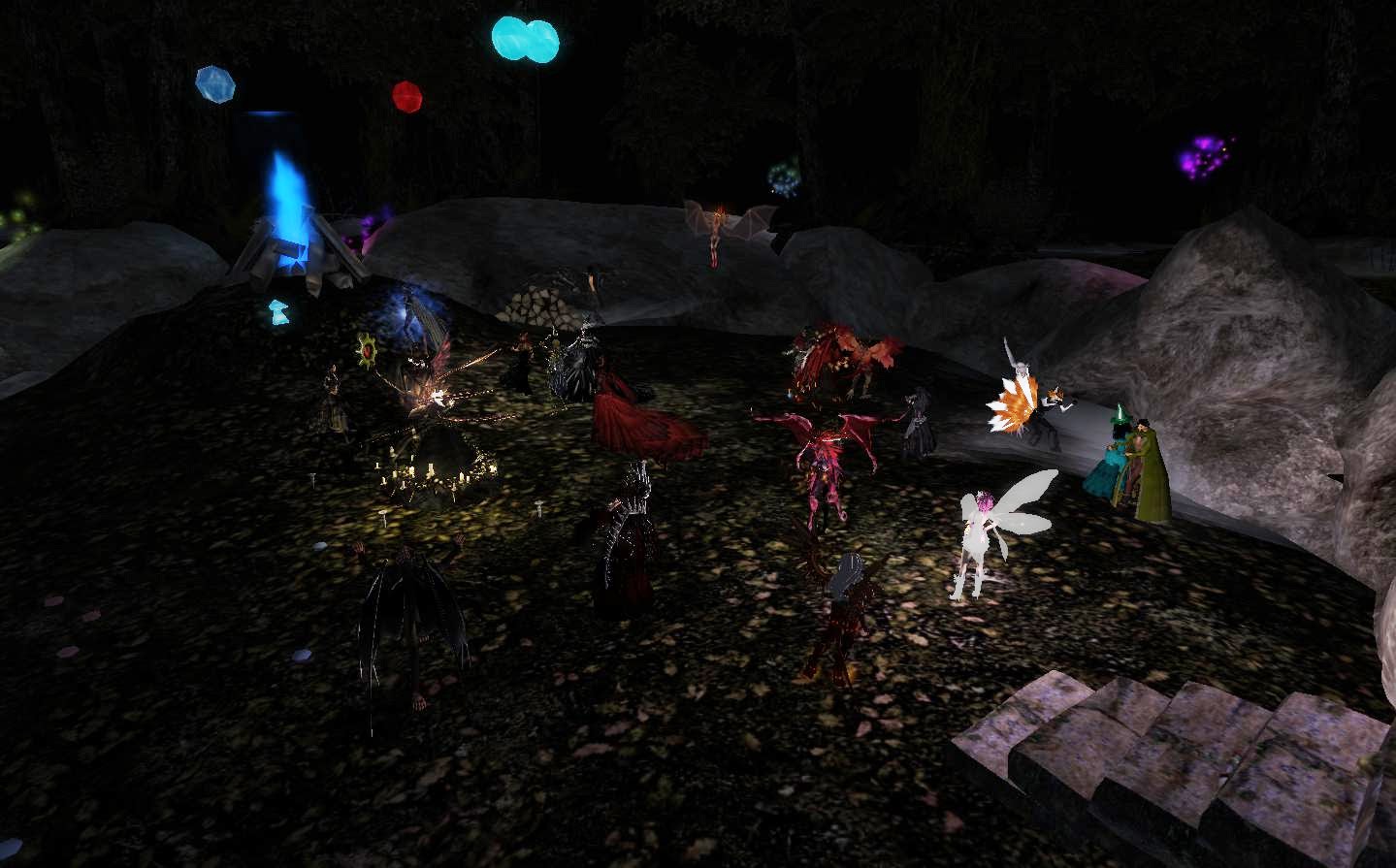 Last Friday on May 2nd, Steelhead held it's "Walpurgisnacht" party. This Halloween-like European holiday actually takes place on April 30, but Steelhead waited until it's Friday night bash to celebrate. And it was a good time time for those on the west side of the pond to drag out their Halloween looks six months away from late October. 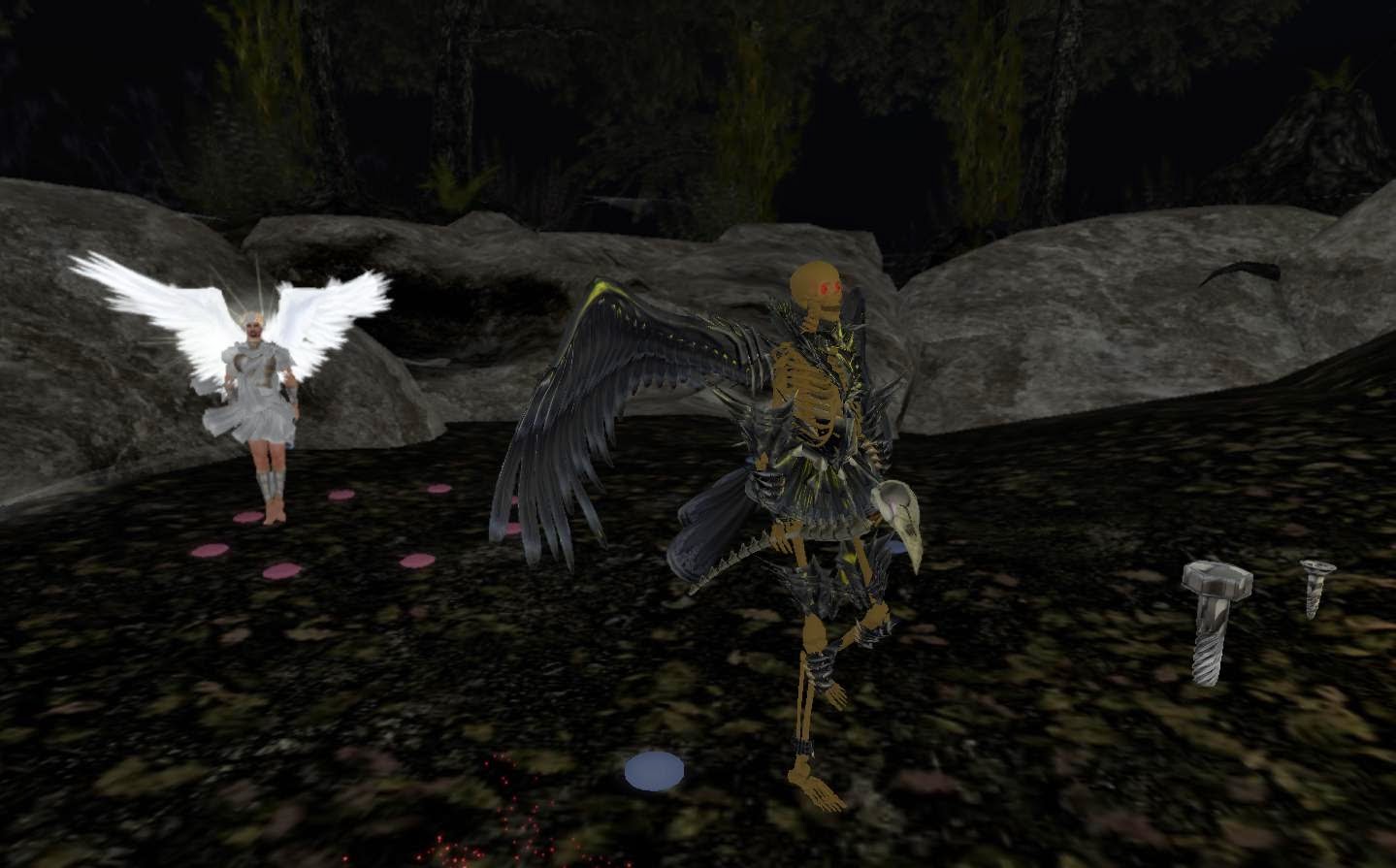 "Enter at your own free will," those arriving were cautioned. A number of the outfits around were on the scary side, with demons, skeletons, a vampire bat flying around, and more. The dance animation ring made of of screws instead of poseballs added to the eeriness of the place. 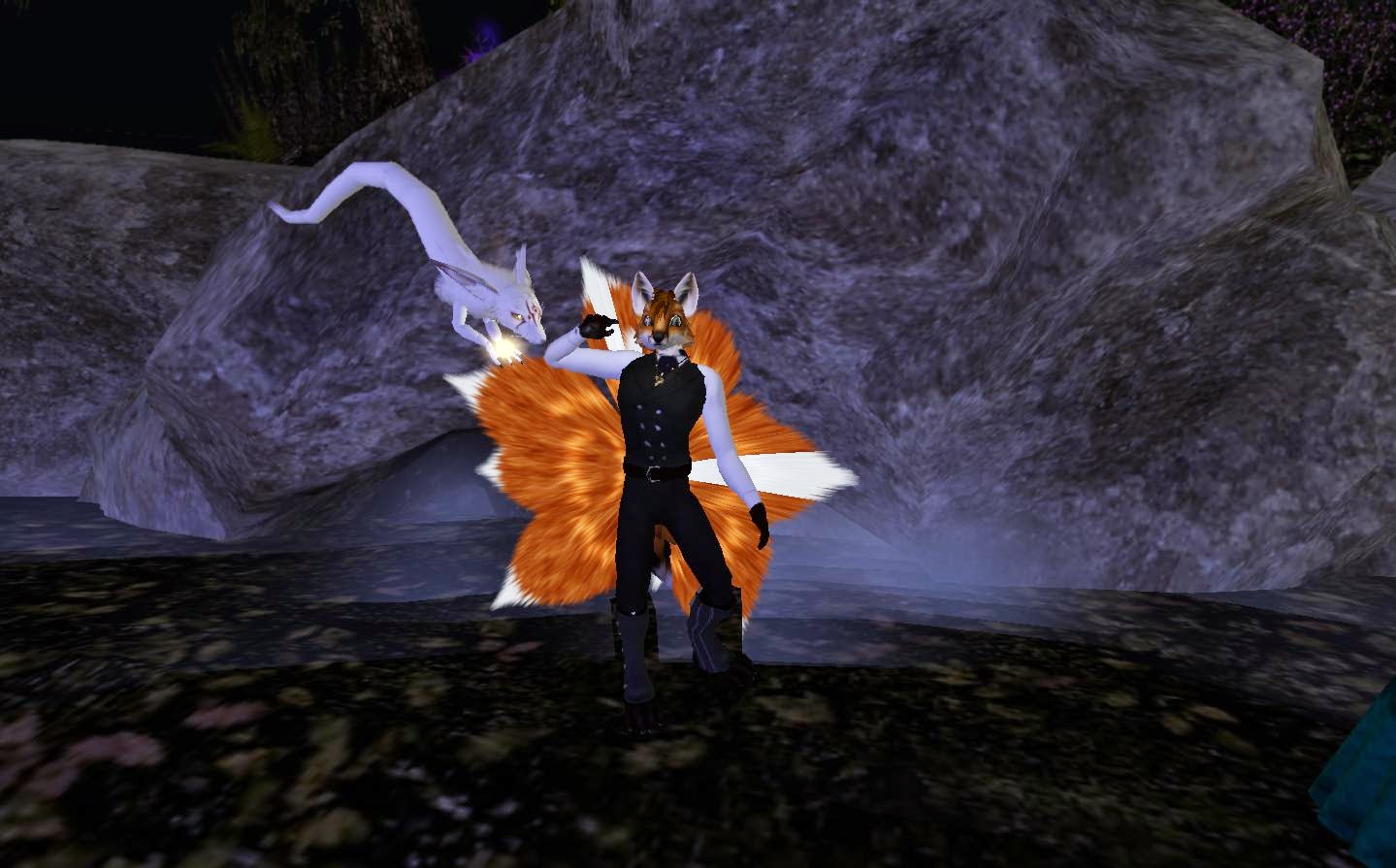 But there were other, less sinister looking ones, such as fairies and kitsune. 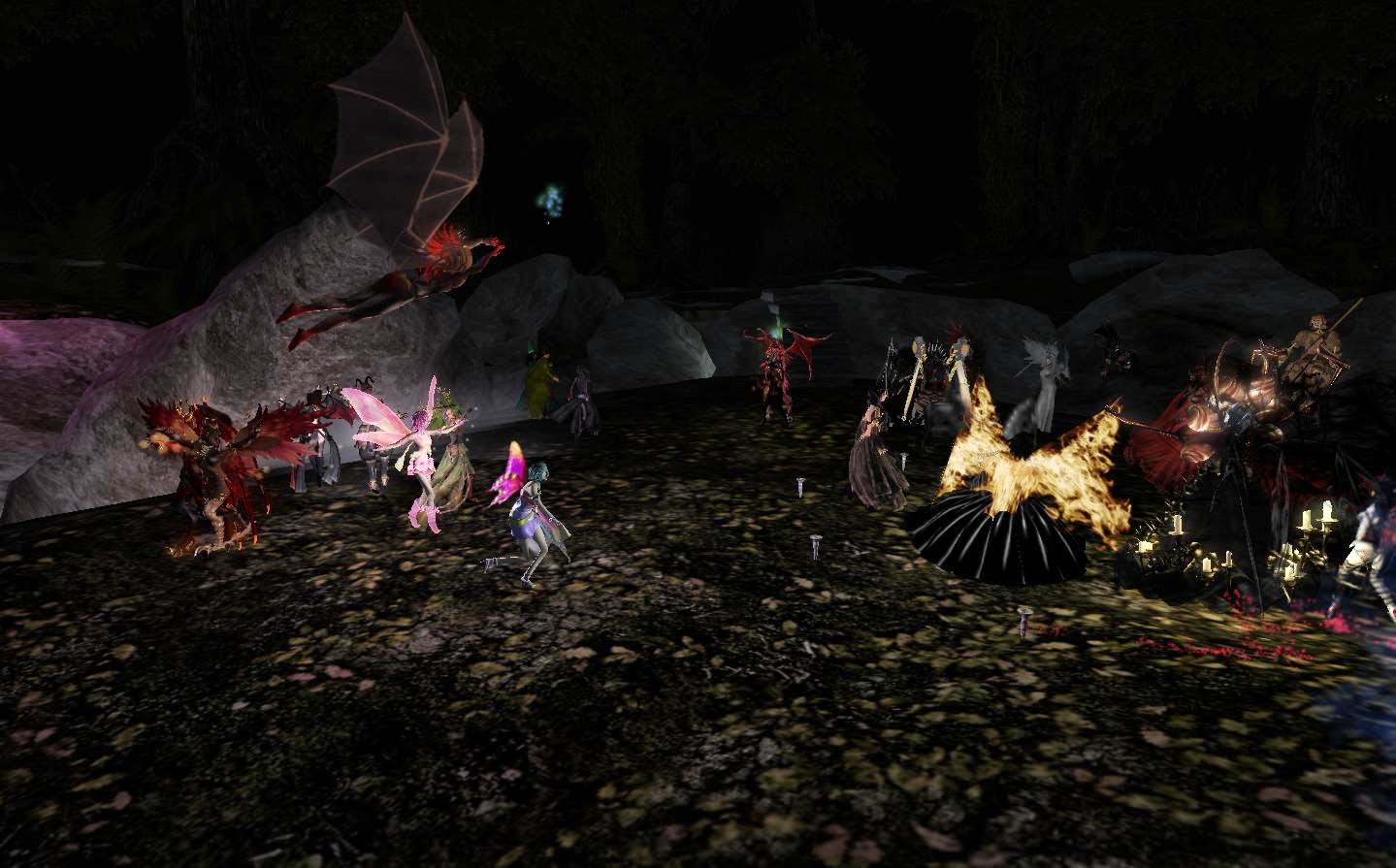 Everyone had a "spook-tacular" time.