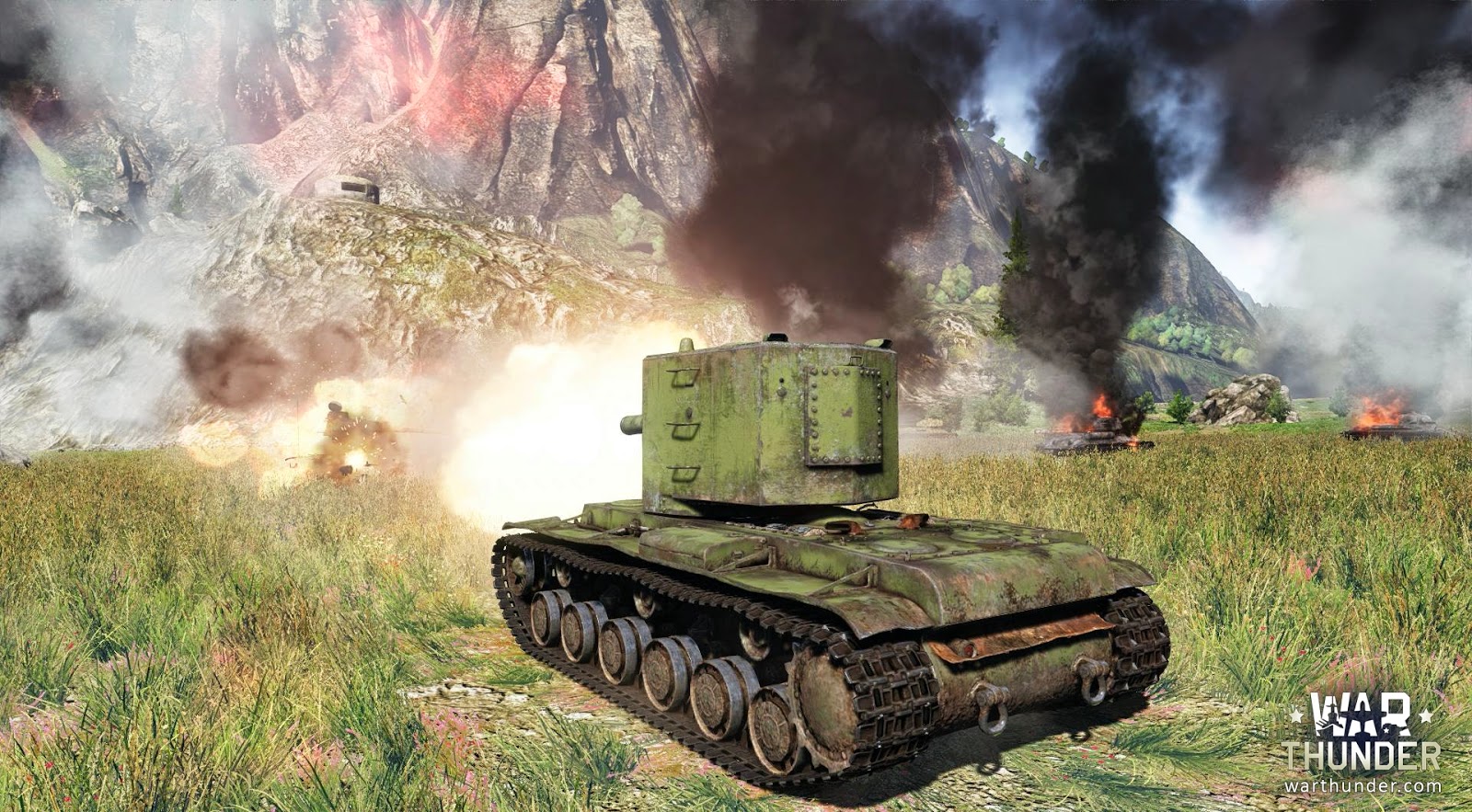 Besides Second Life, there was a bit going on in online games last weekend.

The "War Thunder" multiplayer online game has gotten attention for being an air combat game with players in planes bombing enemy tanks and AA positions, as well as scrapping against each other. On May 15, they had their "Update 1.41," which released their open beta for the tank action. So far, only Russian and German tanks are available for research, and there's just one beginning tank for each.

It was also the last few days for the "Wildstar" Open Beta. This space-themed MMO in development had been talked about by a few friends of mine. In the game, players choose one of two factions, the Exiles and the Dominion, one of eight races (four for each faction), one of six classes of character (warrior, medic, engineer, etc.), and one of four paths (soldier, scientists, explorer, settler). After your introduction on your faction's spaceship, players go down to the planet Nexus where the action takes place.

The game had a bit of a cartoony feel compared to "World of Warcraft." But it wasn't kiddie stuff with some of the language. I got to level eight for one character of each faction (Chua and Aurin), in which the plot gave each faction a reason for hating the other. It wasn't perfect as bugs slowed down the action sometimes, but I thought the game was worth keeping an eye on.

So what have my neighbors in Second Life been up to when not in Second Life? The "Furry Gamers" from HV Community have taken interest in a new one from Steam: Space Engineers. In this game, players mine asteroids to build stations and ships, and can either cooperate, or fight one another. There have been some fun short films of what happens when ships ram one another.

Well, all for now. More from the gaming front soon.

Image credit: warthunder.com
Posted by Bixyl Shuftan at 7:00 AM