Rest in Peace Ever Dreamscape 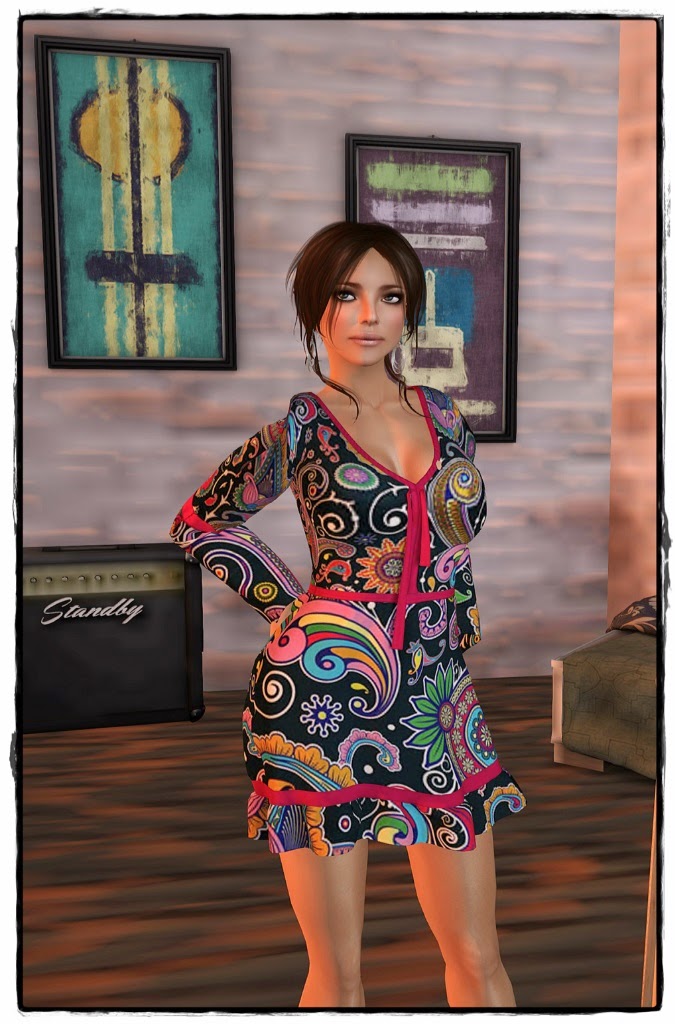 In was announced in both Daniel Voyager's Blog and The "Poultry Report" that Second Life resident has died. Daniel reported that her son stated she had passed away from liver failure.

Ever joined up in 2007. She later became involved with events in Bay City (as did her real life son). She made a number of friends, many of which have continued to post condolences and talk of happier times with her in her profile feed. 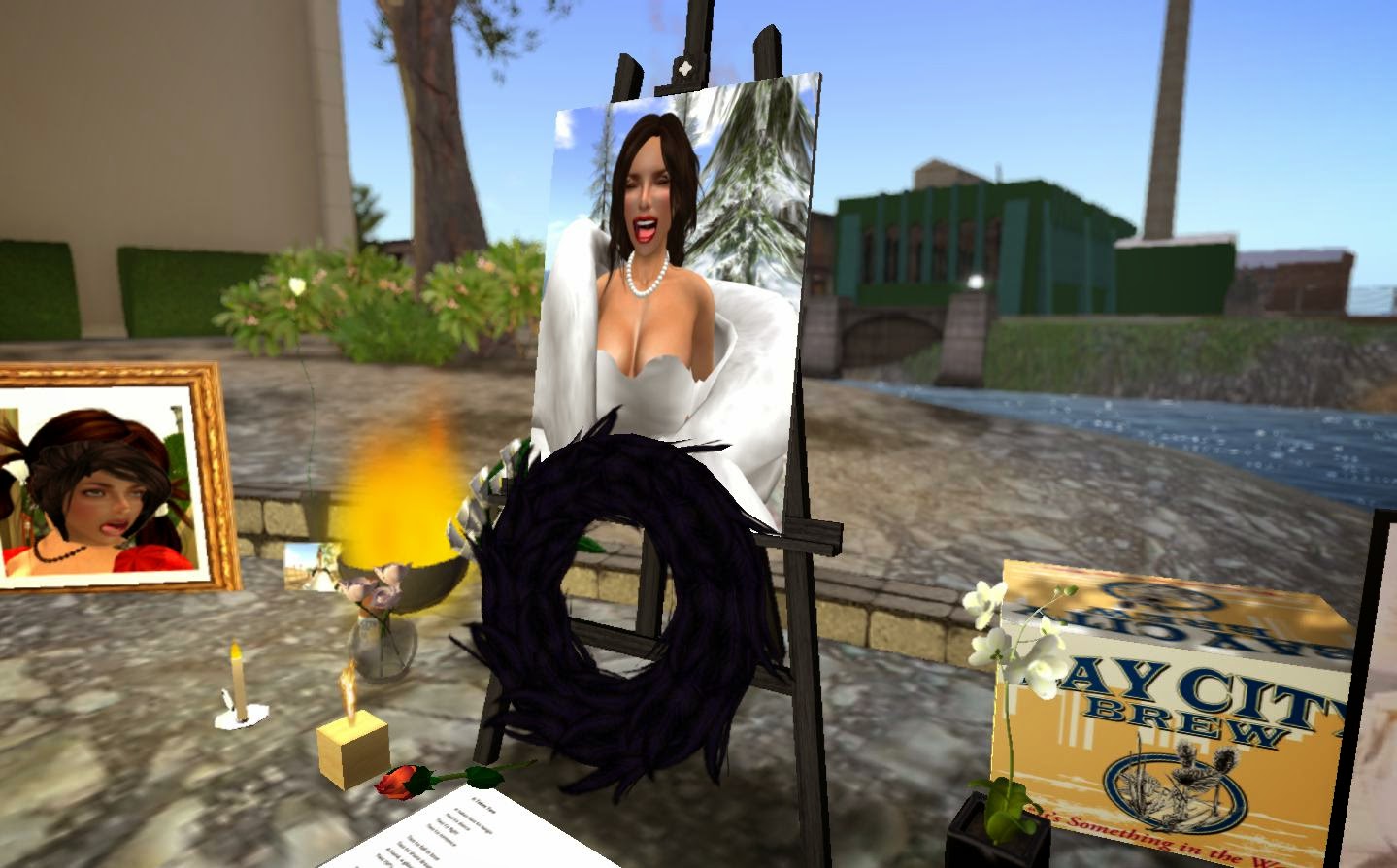 A memorial was set up for ever at Daley Bay (228, 60, 24), near the Bay City Welcome Center. Uccie Poultry stated on her blog there are plans for a permanent memorial and talks with Linden Lab about preserving her properties.

Rest in Peace Ever Dreamscape.

Image credit: Benjamin Wahl
Posted by Bixyl Shuftan at 6:02 AM