GoSpeed Racer, known for DJing at special events at Bay City and other noted locations, has announced her Second Life radio station, KONA, will soon be going off the air. 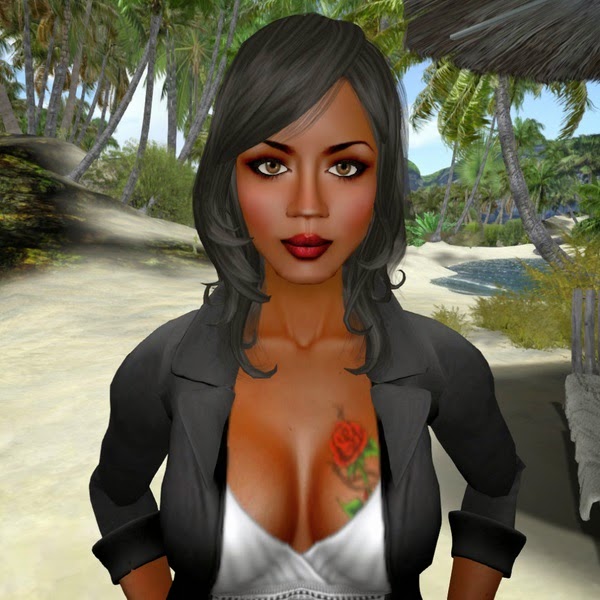 KONA Stream has had a good long run in SL for almost 8 years. From our humble beginnings in late 2006 , the peak in 2010, to our slow demise in 2014 it's been a heck of a ride. We're simply not getting the amount of listeners and positive feedback needed to motivate us in continuing operations in SL. Running a station involves a fair amount of work and maintenance to keep it running smoothly.

Our hardware and scheduling software is running fine but the performance of our servers that serve SL are lacking. Both the primary and secondary stream fail with annoying regularity and require manual attention to get them fully up and running again. My job keeps me away from my computer and remote access to my servers are blocked.

Our listeners in SL are picky, fickle, and transient (with some exceptions of course. An outage would often lead to estate and club owners to switch to another stream. It's gets tiring asking them (begging) them to switch back.

With that being said I am most likely to switch off the two SL streams at some point this summer.* The stereo one will go before the mono one. KONA Stream will continue in one form or another online. If we were to magically getting a lot of listeners in the next few weeks I may reconsider, but it is doubtful. Second Life is contracting and fading in importance. Who knows, I could be wrong.

* GoSpeed will of course do the playlist for the Weekly Living Tree fireworks show this summer..


Talking to GoSpeed via IM, she stated she was "to be specific, withdrawing from day to day operations in SL. One of our SL streams will go dark soon. The second one may remain up, but will not be supported We'll drop the studio too." She wasn't getting out of music playing entirely, "I'll still DJ on request."

GoSpeed Racer was the DJ for a number of Second Life Newspaper events in 2007 and 2008.

*Addition*: GoSpeed would later make a statement online: http://konastream.wordpress.com/2014/07/11/scaling-back-operations/
Posted by Bixyl Shuftan at 6:00 AM