Interview with Prokofy Neva, Part One 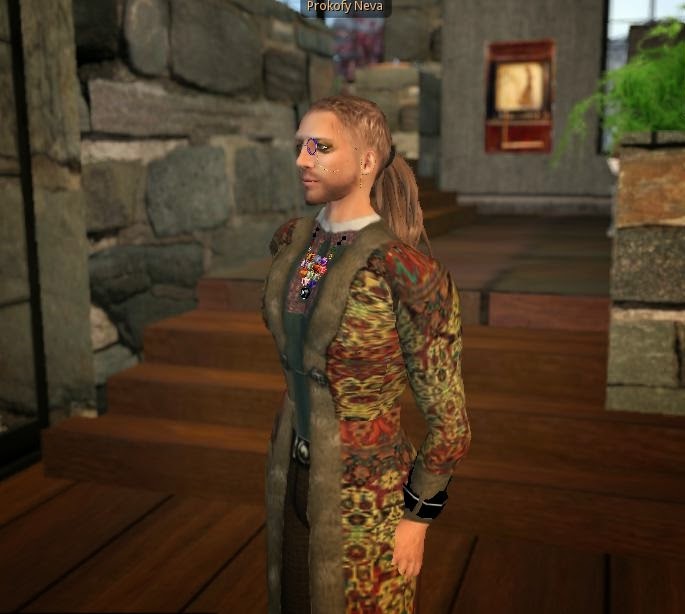 Bixyl Shuftan recently had a chance to interview one of Second Life's more outspoken personalities, Prokofy Neva. Prokofy had much on his mind. His perspective of Second Life's conflict  is not just Linden Lab versus the residents, but also "class struggle" of various resident groups against one another, notably content creators versus land barons. In the first part of the interview, he talked about his early days in Second Life, and how debate and conflict affected Second Life's development in it's earlier years.

Read the interview in People.
Posted by Bixyl Shuftan at 6:04 AM