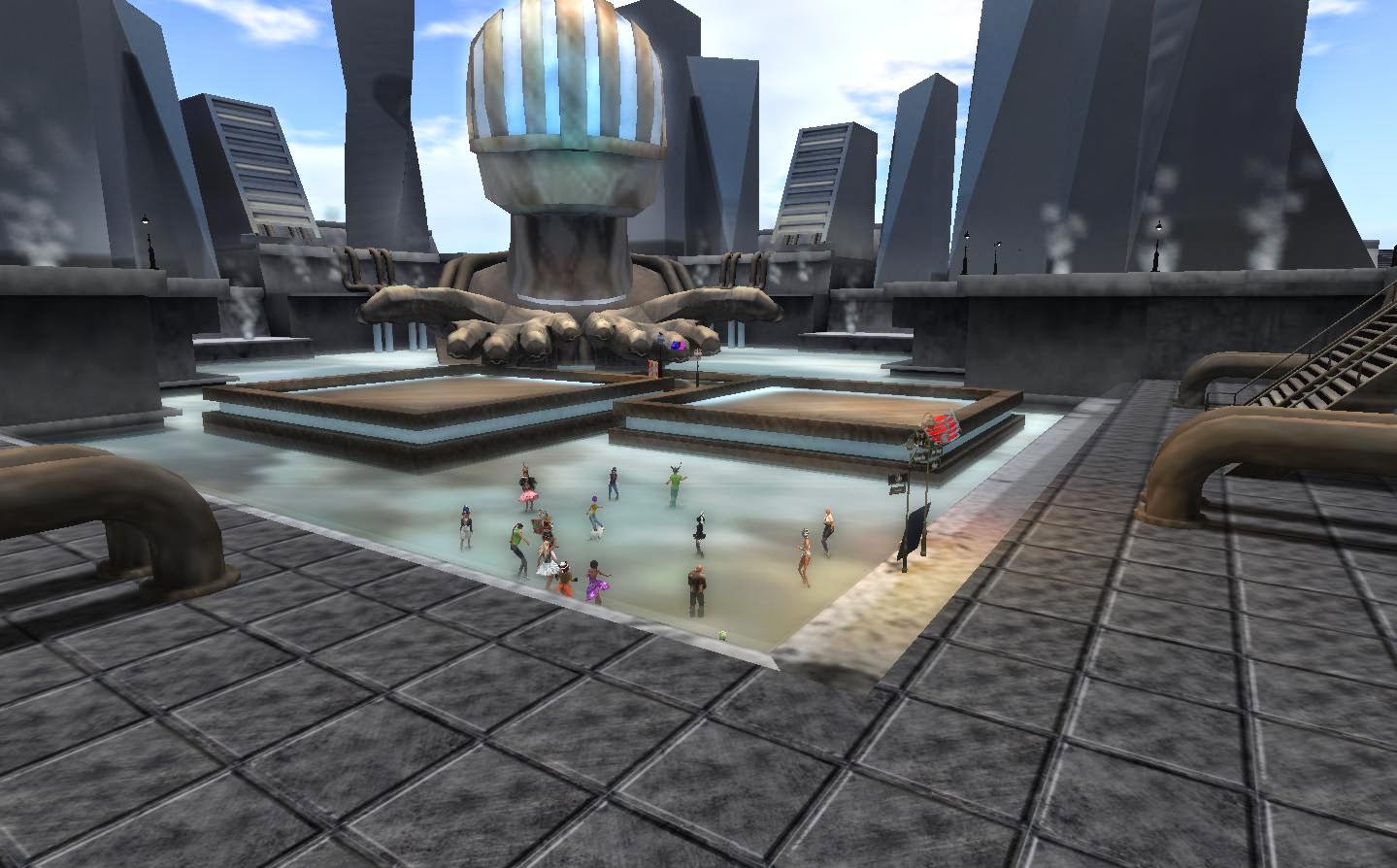 Today was the last day at the SL11B grounds before the teardown begins, and the voulenteers, along with a few friends of, threw an impromptu party at the live music stage. 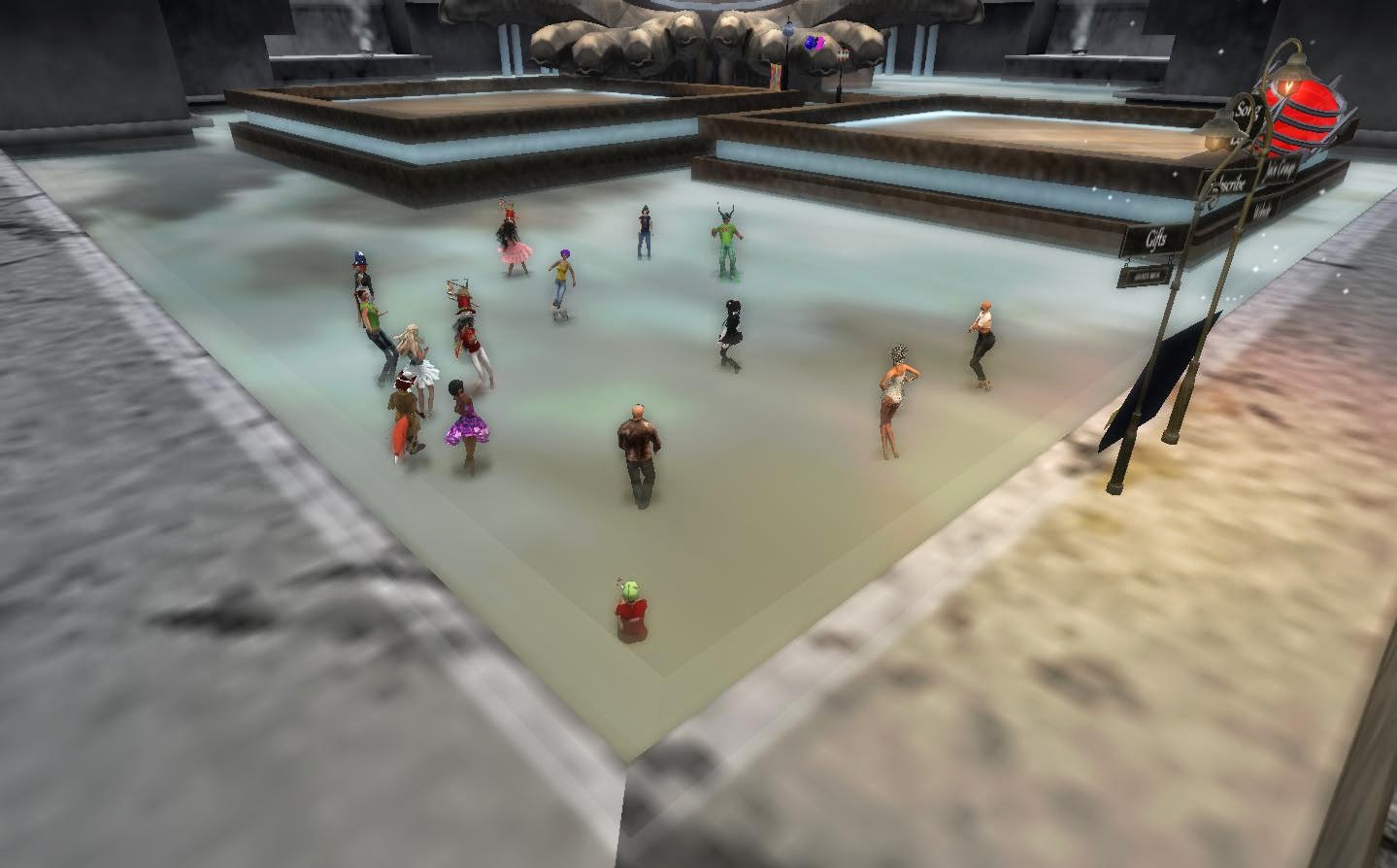 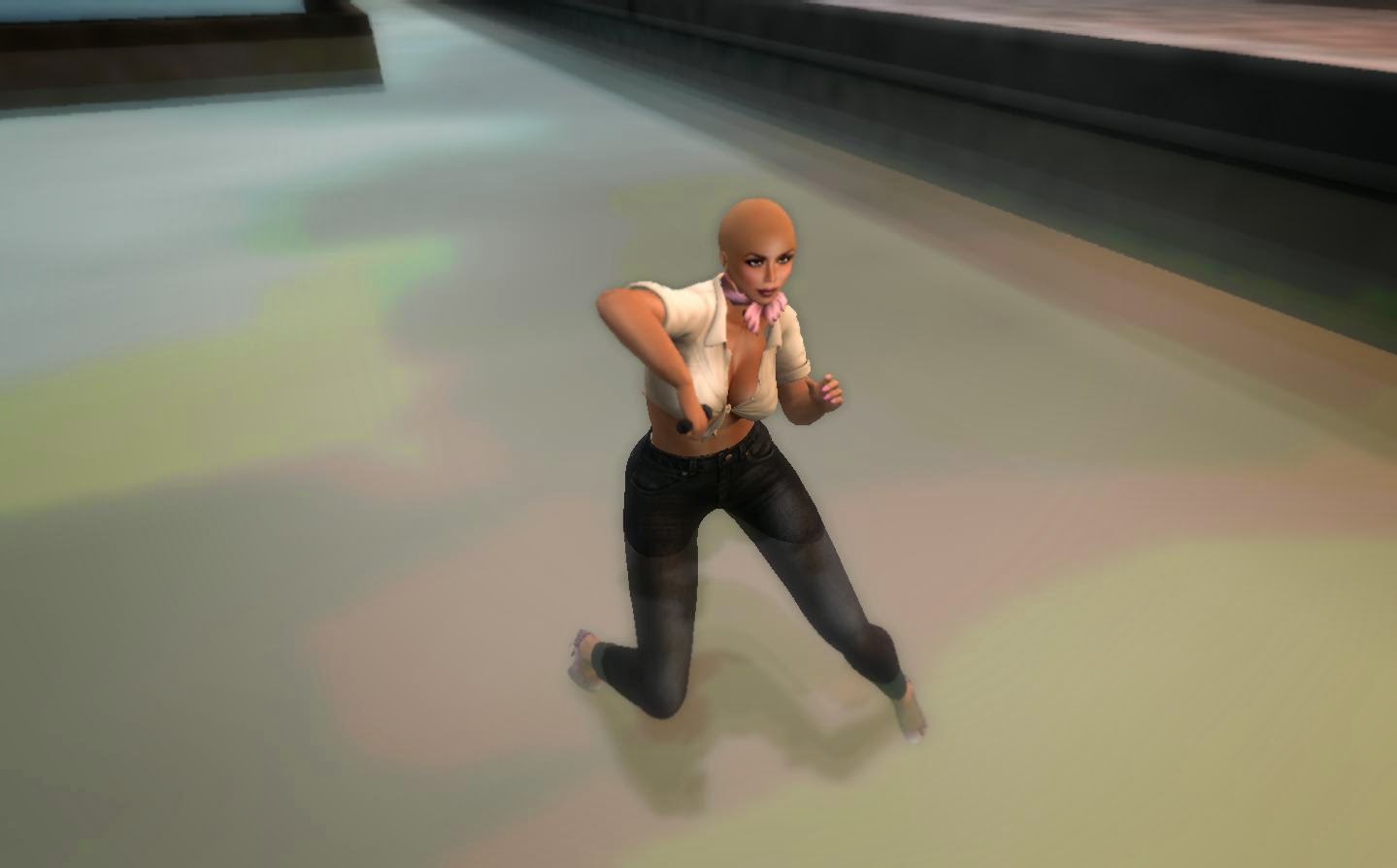 Gina Gracemount, whom sported a "chrome dome" from her voulenteering for a "Bid Me Bald" was among those singing for the event. 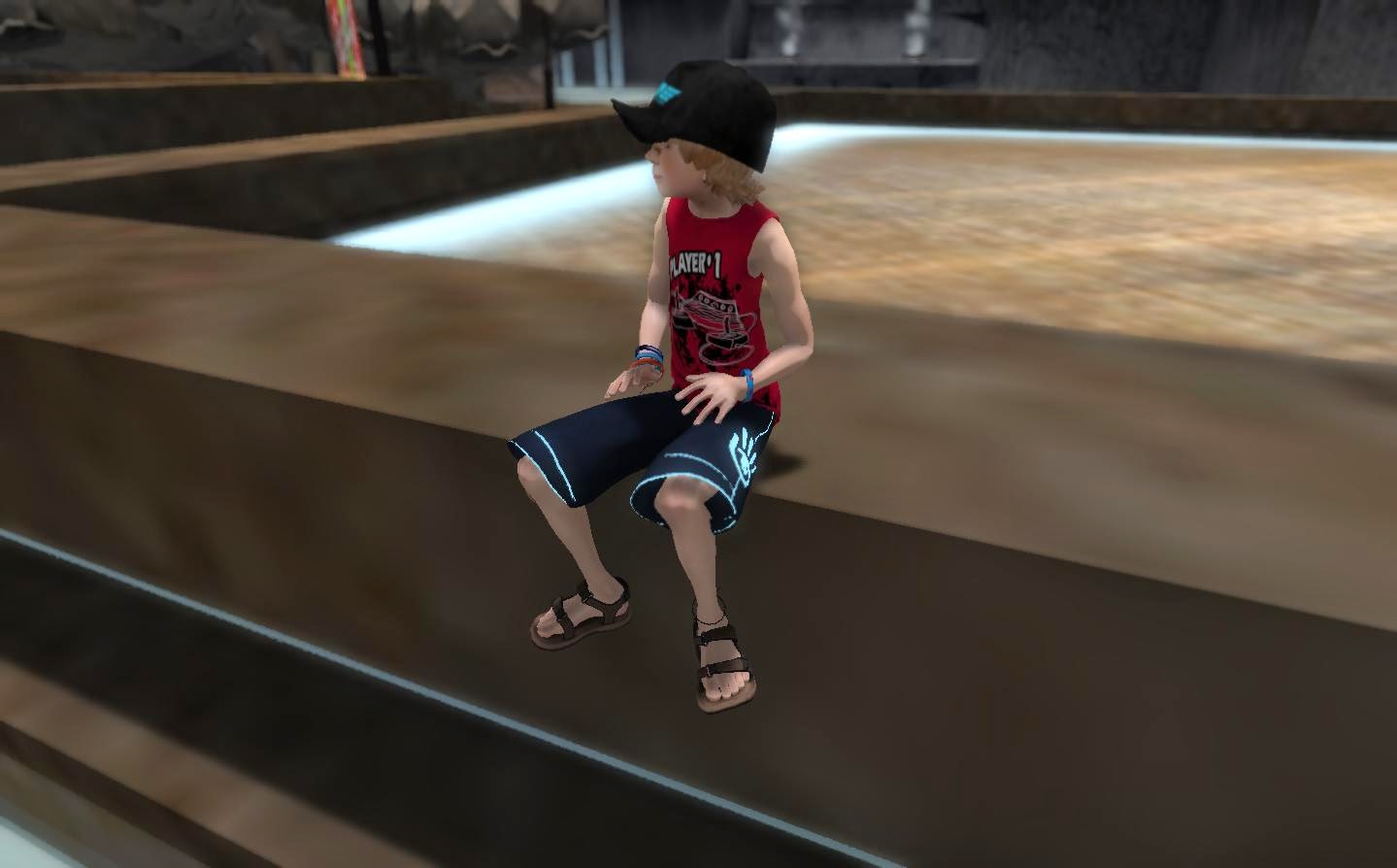 Most of us danced, though some, such as Loki Eliot, preferred to sit this one out. 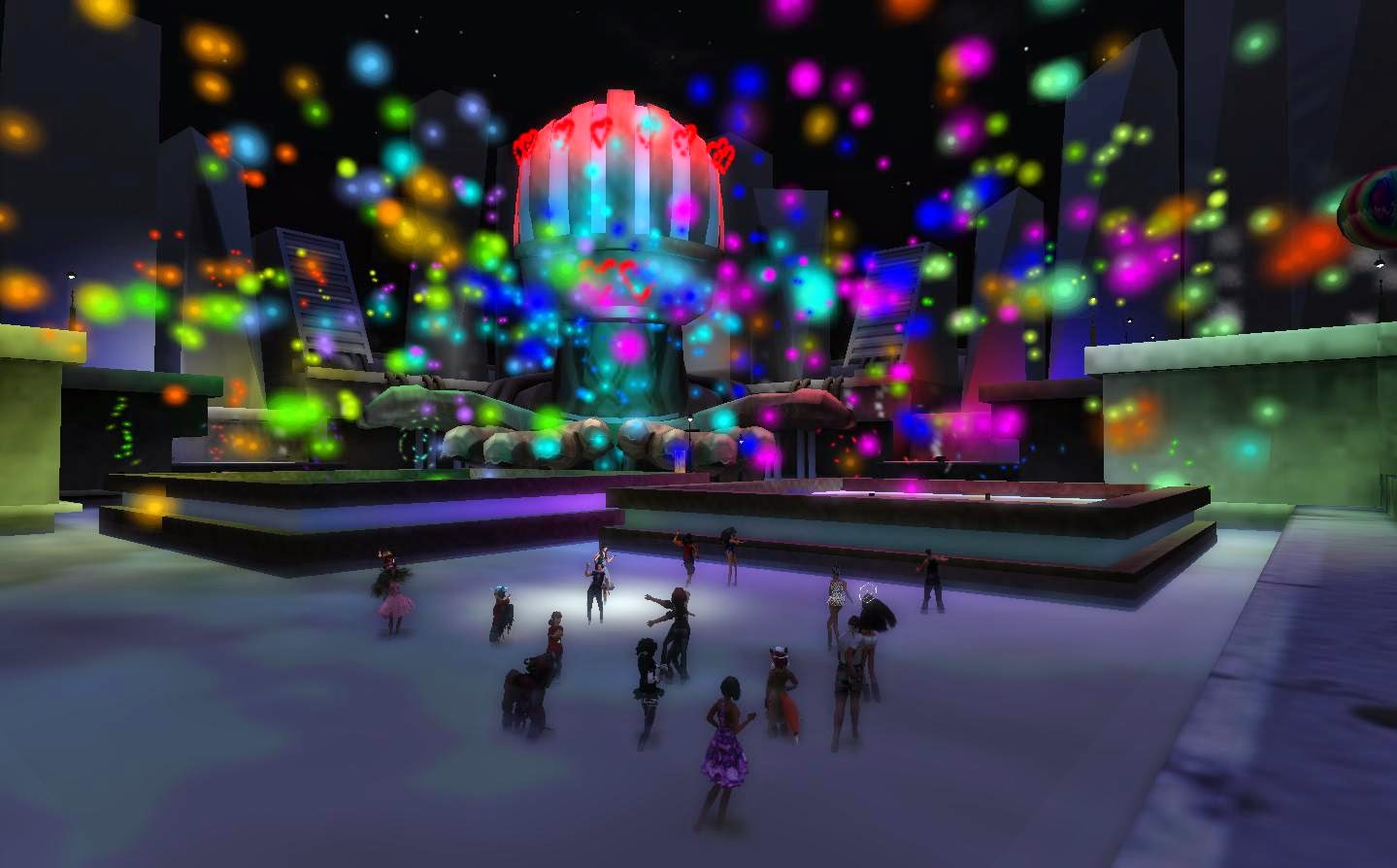 So long SL11B, and thank you to the voulenteers