Tales From Podex: In the Black, and White 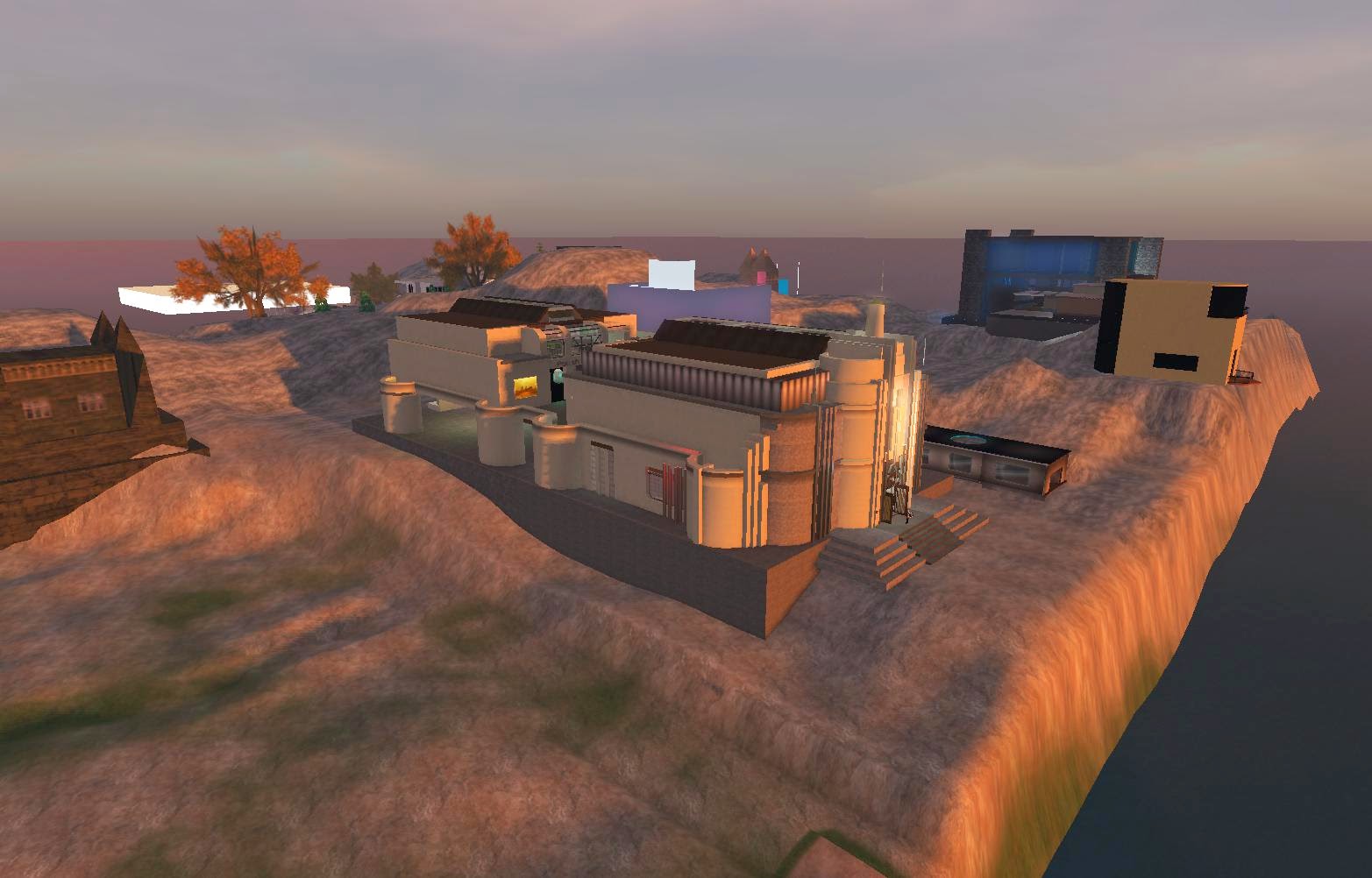 It was a day in late July at the Podex Exchange. Customers came in as usual to purchase Linden dollars for whatever means they wanted. Some chatted with the tellers a little, talking about getting some swimwear for the beach. Others talked about the big event this month, the Relay for Life Weekend. People from across the Grid would be gathering at the over forty sims around the American Cancer Society area, with numerous exhibits up. Between clients coming in, the tellers talked amongst themseves, some saying they too would be checking out the Relay area after the weekend when most of the people were gone.

It was while they were talking that someone walked in. He was dressed only in a simple pair of shorts, but his appearance wasn't so simple. His hair was white, with his body covered with a coat of fur. It was mostly black, with a white chest and stomach, but his large fluffy tail was mostly black with two distinct white stripes going down it's length. 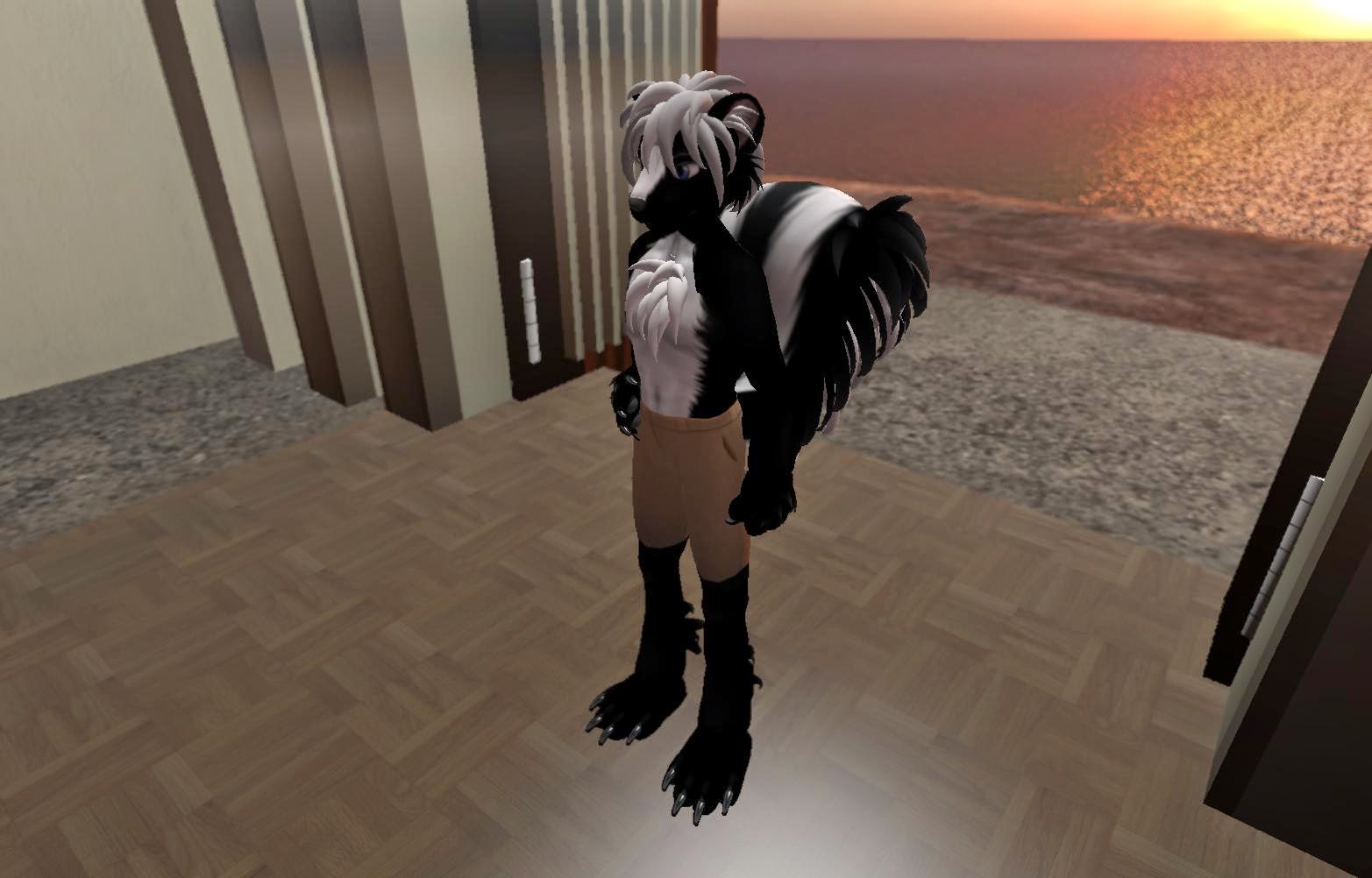 The tellers stared at him. "Stinky the Skunk?" one finally asked.

The monochrome visitor chuckled, "I'm not him. He's slightly shorter, has a higher-pitched voice," he paused, "and doesn't wear pants. I get out a bit more, and some places require them for anything with opposeable thumbs."

"The same as everyone else who comes here I imagine, getting a few Linden dollars."

"Certainly," spoke another teller, "As a Linden exchange service, we offer reasonable rates. Have you been a resident of the Grid for less than thrity days?" 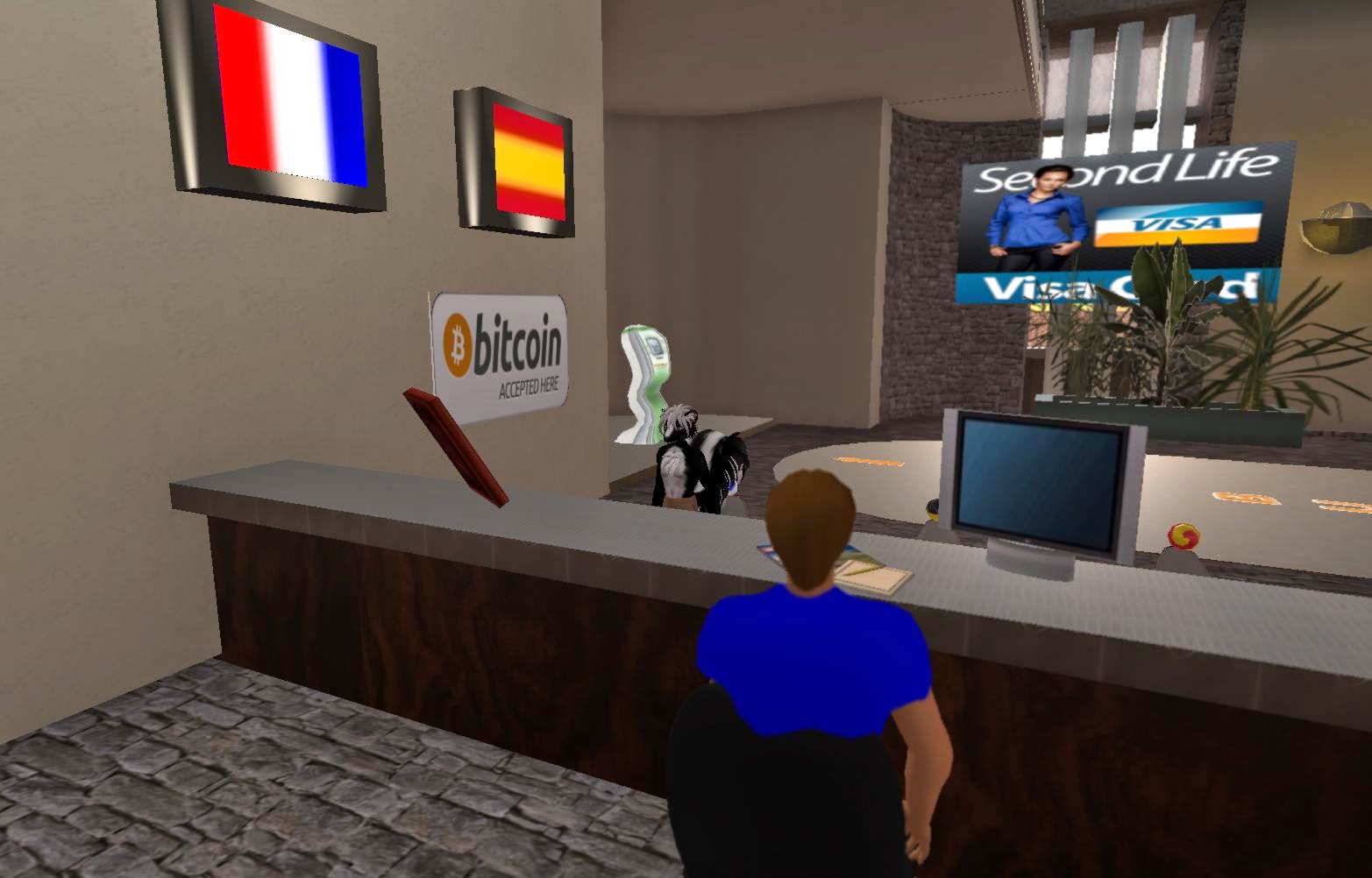 "Well no, would there be a problem if I was?"

"Newer residents, those whom have been here less than thirty days, are limited to 25,000 Lindens of purchases per week."

"Just fill out this form then. You'll need to chose which of several international currencies you intend to purchase the Linden dollars with."

The client filled out the forms, and soon the transfer was made.

"Great, well, onto the Relay."

"So you're headed to the Relay for Life?"

"Yeah, that's why I needed the Lindens, to support my friends there. I'd offer to be a builder, but my construction skills, well, they stink."

They had a good chuckle, and the visitor went about his way.


Note: The preceding is a fictional story, written for the dual purpose of advertisement and entertainment.Bixyl Shuftan