Whatever Happened to AM Radio? 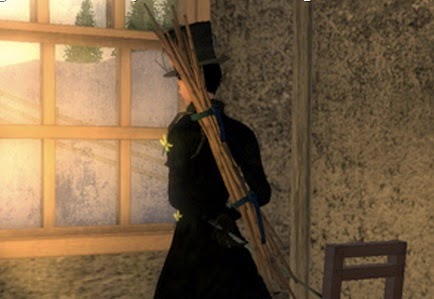 Longtime Second Life residents may recall AM Radio, the artist known for his creative builds such as "The Far Away," in addition to his unique look, dressing like an old-time chimney sweep, all in black with a stovepipe hat. In 2011, he announced his places would be coming down, and quietly departed from the virtual world.

So what happened to AM Radio? James Wagner, known in Second life as Hamlet Au, went to find out. As it turns out, in real life he's Jeff Berg, a tall, bearded man in his 30s. He first came to Second Life at the suggestion of his boss. The avatar, it turns out, was made to resemble Berg's father as a young man. And indeed much of his family's history was an inspiration for AM Radio's artwork. 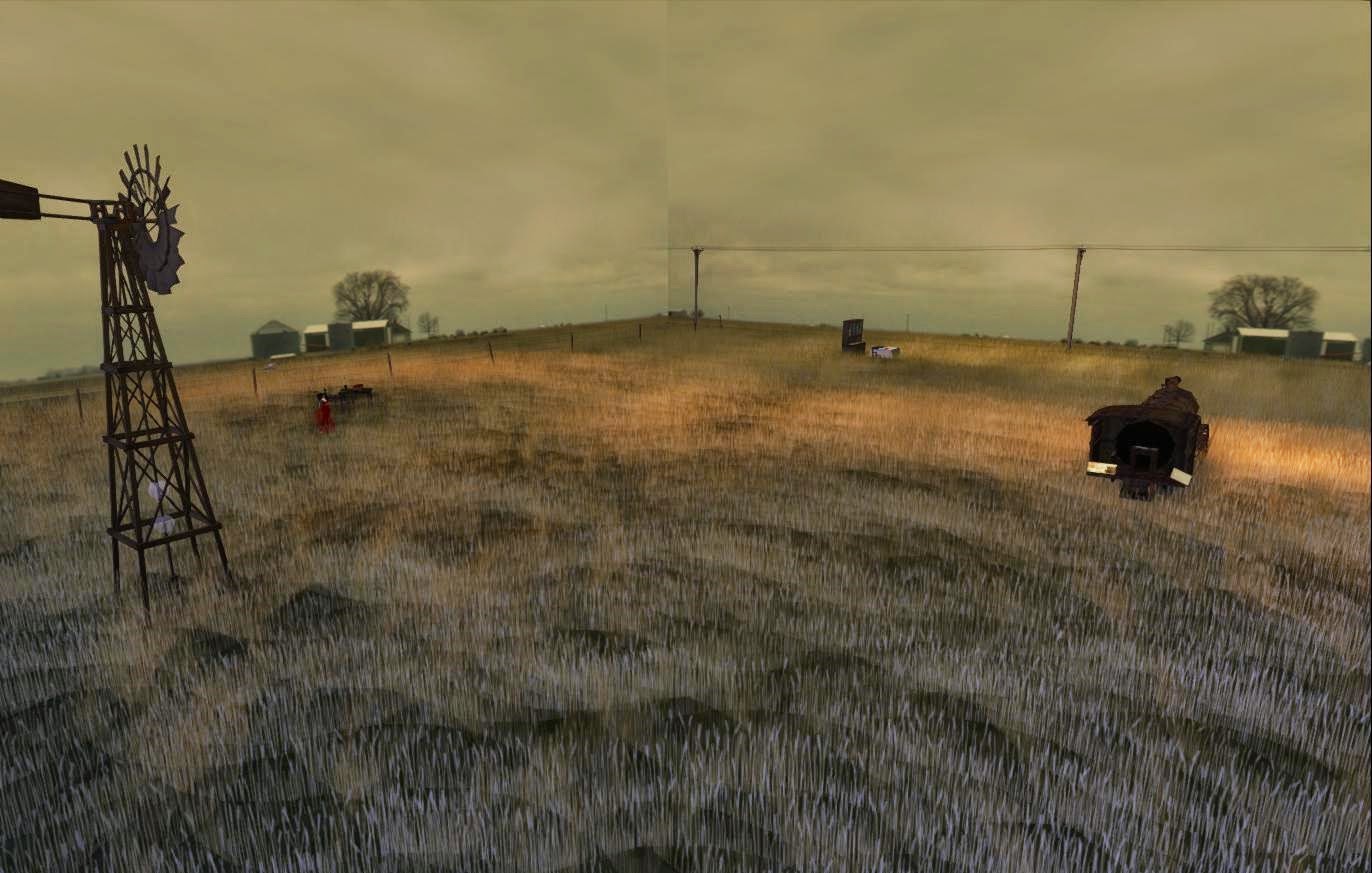 Second Life ended up changing the man behind the avatar. He admitted having problems with low confindence before coming inworld. As people told him how much his work was admired, he began to feel more esteem in real life and found it easier to interact with people and express his opinions, "Being AM Radio absolutely got me past a barrier."

But he began to wonder if his time in Second Life was causing him to neglect the people around him in real life in addition to his photogrpahy and painting. Plus the university that owned the virtual land where his work was placed was shutting down it's presence inworld. While some people offered to host them, "the terms and the timing never worked out." AM Radio never made any backup copies, so most of the works are truly gone. Fortunetly Ziki Questi was able to take ownership of "The Far Away," where it still lies in Dreamworld North at (220, 130, 22). 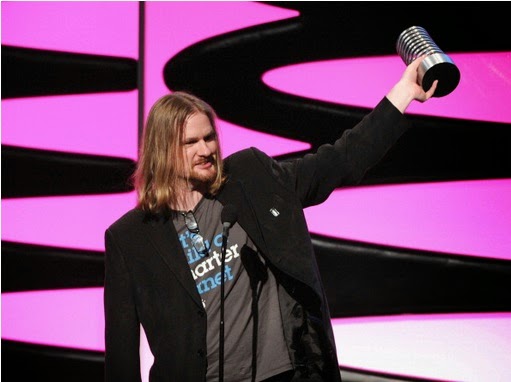 Although Second Life is behind him, Berg continues to do well, having gone back to real life paiting and photography, and becoming one of his company's leaders. He was the head of a team that won a Webby award in 2013, and he was at the ceremony to accept the trophy, "I was on the same stage as Jerry Seinfield and Kevin Spacey." One man on stage remarked of Berg, "I didn't know Shannon Hoon was still alive," and the audience laughed.

Of the virtual world, he feels it still has a future, saying it reminded him a little of Apple Computer managing to hang around in the days before the iPhone. His advice to virtual artists, "Welcome new mediums, but don't let yourself be guided by them. ... Avoid showcasing a particular technological capability, but instead, build experiences that remind us how human we are and have always been."

To read Wagner's story in it's entirely, Click Here.