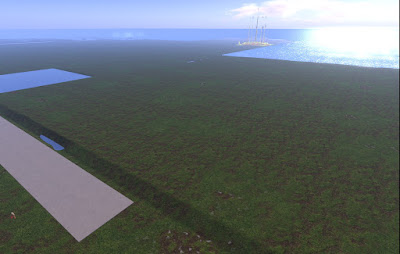 We've been writing about the Second Life Fourteenth Birthday since February, when the theme was announced and the sims came online. We've been reporting from the scene since May 26 when the sims were open to exhibitors. And after the event opened on June 18, it's been one fun story after another. Even after the official ending on Sunday June 25, people continued to have fun, notably with the final impromptu parties and the "Cake Explosion." But eventually, all celebrations have to end. And on July 3 the sims were closed to all but the exhibitors and the staff and "The Takedown" began. By the afternoon of July 5, just about everything was gone. Although there were a few builds up, there was mostly flat empty land where once people partied and marveled at what hundreds of residents had created.


Our Staff would like to thank everyone who attended, contributed, exhibited and volunteered. All of our DJs and Performers. It took a multitude of volunteers to bring this year’s birthday celebration together. We had a great time.


If you enjoyed this year’s event and want to be a part next year, keep an eye on this blog and stay in the SLB Community Group for notification of next year’s “giant birthday party on the grid.”

It is always my pleasure to work with all of you. 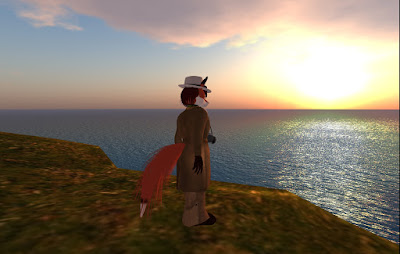 And so, the SL14B is now history. We may do an article or two more about the exhibits and people. But our coverage is pretty much over. We had a lot of fun, but now it's time to move on. A few are already talking about SL15B next year, which will almost certainly be a bigger and more attended event. But for this reporter, it's time to move onto the next big story, the Relay Weekend and it's preparations.