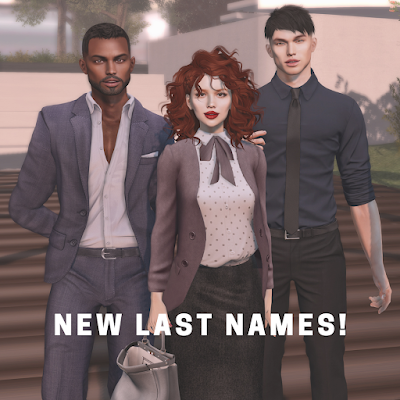 On Tuesday March 1, Linden Lab announced in the official Second Life blog that they had added several new last names to the list of surnames available for residents to change their account names to.

Today some of the older last name options were removed and the following new ones were added from your suggestions: 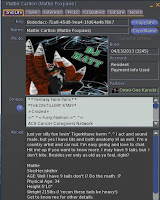 Of "Foxpaws," one taking on the account surname is noted RFL Sunbeamer DJ Mattie, whom has gone from MattCarlton Resident to Mattie Foxpaws, though is keeping her display name of Mattie Carlton.