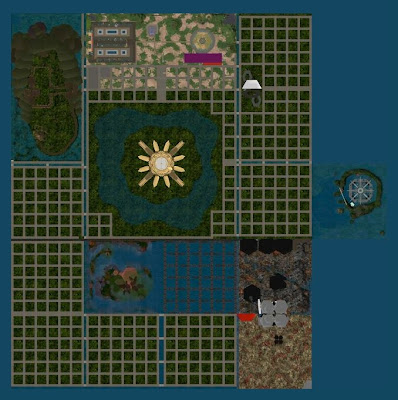 Yesterday on Sunday May 26, the sims for the SL10B celebration were open to those whom would be setting up the exhibits, or helping out to. All day begining at Noon SL time, exhibitors IMed the SL10B group asking to be made part of the new exhibition group so they could teleport over to their plots. Since applications were closed on May 20th, the exhibitors began getting their notifications in the email. This includes Second Life Newser, which got it's notification a few days ago. 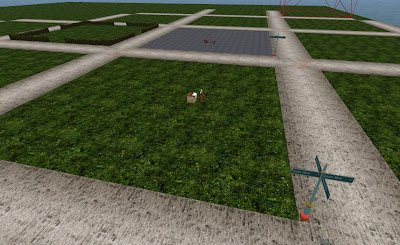 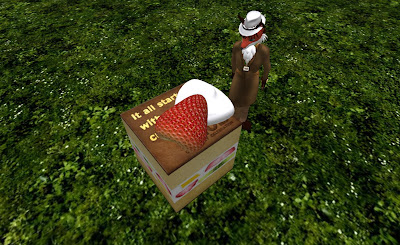 Each exhibitor got a "Cake Slice," with a few notecards and things, made to resemble a slice of cake with the words "It All Starts With a Cube," a quote from Philip Linden.

Among the contents were "Exhibitor" tags to be worn by avatars. The title for exhibitors in their new group was "SL10B Exhibitionist," which got a few chuckles in the group chat. 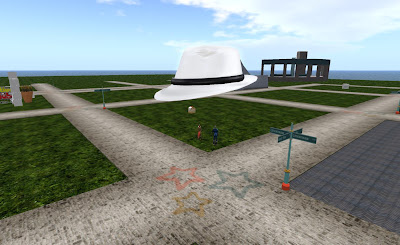 Residents were asked to drop something on the sim to let everyone know the plot had been claimed. For the SL Newser's plot, there was one object that would tell everyone for sure whose plot it was. 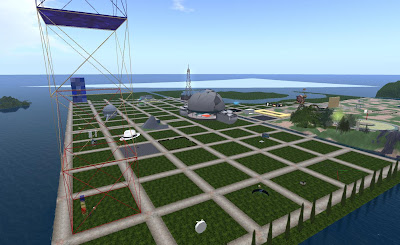 A wider view of this corner of the SL10B grounds. A few other plots had already been claimed as well. While some just had a cake slice dropped, others had at least something set up on the plot. 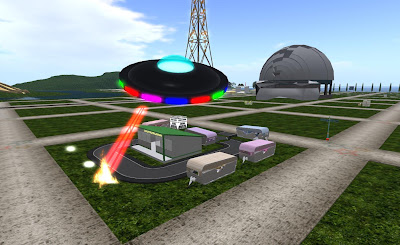 A couple exhibitors looked like they already were set up for show. 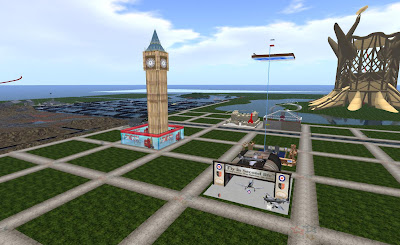 It's still three weeks until the SL10B event begins, so there's still plenty of time for the exhibitors to set up their builds. Including the SL Newser, which will soon have something else in place of "The Hat." Stay tuned for more updates.