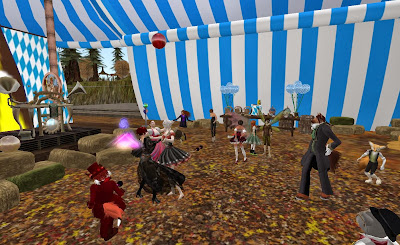 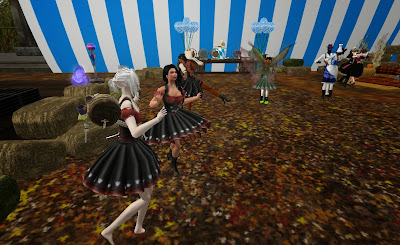 DJ Fuzzball played the music for the event, in which Bavarian wear was clearly the most popular among those dancing. 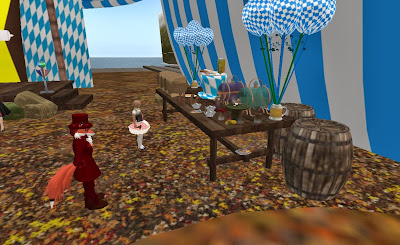 There was also plenty to eat and drink, with carts offering sausages and pretzels, and a table offering a number of beverages, with three varieties of beer available. 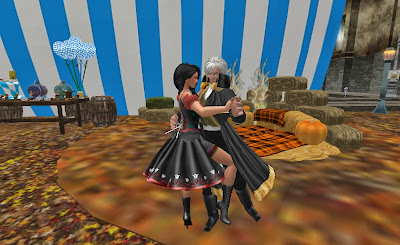 Prominent Steelheaders from TotalLunar Eclipse to Willow Leafstorm to Baron Wulffenback took part in the festivities.