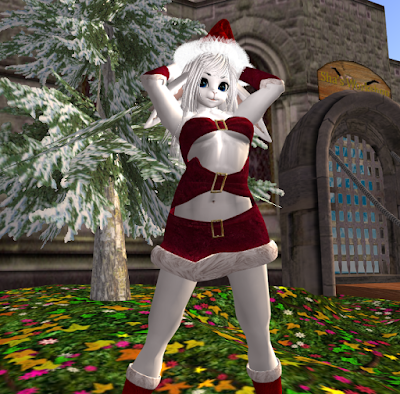 We are now in the last week of the year, the week between Christmas and New Years. These end days of the year have come to be known as "The Holidays", but few know that the tradition is even older than Christianity itself. These holidays took root, even before the development of the ancient Roman Empire.  The Etruscans, forerunners of the Romans, had an unusual calendar. Their year was divided into 12 months of 30 days, for a total of 360 days. They knew the real length of the year, so a wise king declared that the extra days were a special time for celebrating and giving gifts. During the year end days, the king would give out small sacks of money and grant pardons to his subjects. Long after his passing, legends of the great king were still being told, at year's end, by countless generations. By Greek and Roman times, the legends of the king had deified him as Cronus (Father Time) and Saturn. Many generations of spreading the name throughout Europe softened it from Saturn-Cronus to Santa Claus. The well known "St. Nickolaus" story was actually fabricated, by early Roman Christians, as a means of turning old "pagan" legends into Christian ones.

Today, with all the commercialization of holidays, the only thing "holy" is your pockets, after buying all the gifts. If you want to have a truly "old fashioned Christmas" and give an inexpensive gift, that will be cherished for a life time, give them your forgiveness. It is the one gift that is as much fun to give AND receive.