The Hairy Bear and Maiden Fair 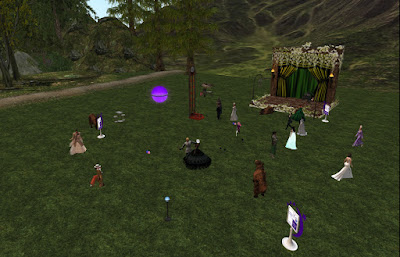 The Fantasy Fair has been a big thing this week. But it wasn't the only Relay event this week. On Wednesday April 25, Relay for Life Team "Game of Thrones" held a fundraiser event. Called "The Hairy Bear and Maiden Fair," there were a number of prim bears around that occasionally growled. 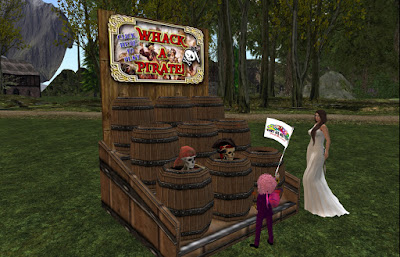 There were also a number of games around, such as a wack-a-mole spinnoff "Wack A Pirate." And there was lots of dancing to music. 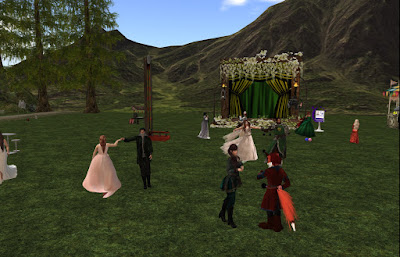 Following the event, the team announced, "We want to give a special thank you to everyone that came out to the GOT COOP TEAM event HAIRY BEAR AND MAIDEN FAIR  We raised 22400 lindens in two hours. Way to go everyone. You are all assume thank you so much."