Applications For SL15B To Go Live Today At Noon

Last night in the Second Life Birthday Volunteer group, Doctor Gascoigne announced that starting today at Noon SL time, applications would finally be accepted. These are applications for exhibitors, performers, and general volunteers for the event at the website http://slcommunitycelebration.info/ . 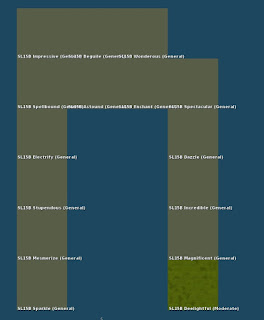 As of the writing of this article, the website is still not up.

Compared to the previous five SLB events, the SL15B has had some delays (SL9B was done later in the year as well due to Linden Lab announcing it was no longer organizing the events). Of the map of the SL15B sims, several land areas are yet to be online. The theme of the event has yet to be announced. Presumably it will be announced today. as exhibitors have been asked to keep builds within the theme.