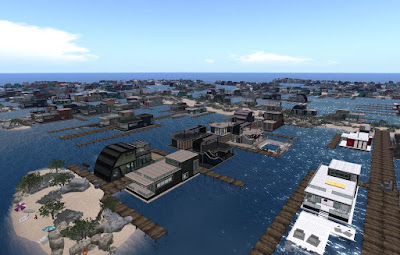 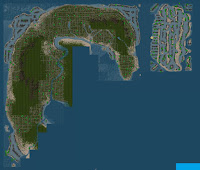 Last week on May 14, Linden Lab opened up a new Linden Homes area, just east of the northeast coast of the new Bellisseria continent. The new area was made up of forty-eight sims, forty of which were Linden Home houseboats, and the docks and shore they were moored at.

Daniel Voyager had a couple articles about the new sims and their houseboats (article 1) (article 2). While it was announced in the blog that the new homes would probably be available "with in the next 24 hours," no exact time was given until at 10AM when Patch Linden announced they were ready. 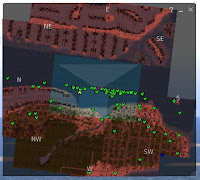 While they were expected to sell fast given the demand, the results were probably a surprise to all but the most diehard fan. Daniel stated that all 709 new Linden Home houseboats were snapped up in just twenty-seven minutes!.

With such demand, it's almost certain that there will more more Linden Homes available soon. Will this be the rest of the Bellisseria mainland that has yet to be placed or another purely houseboat area? Time will tell.