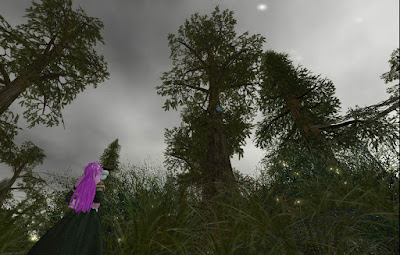 Last year fans of the Fantasy Faire got a break when the sims remained up for a week. With the delays in getting the Fairelands Quest up and running for this year, it was hoped that the sims would remain up longer. Sadly that will not be the case. After Midnight tonight, most of the sims will close to residents. All but one: Thornfast. It will remain for a few days so those who haven't completed the second part of the quest get more time to finish. 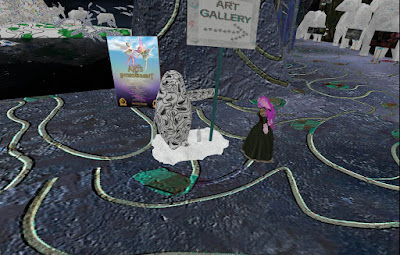 Unfortunately, that means those who have yet to finish part one have until Midnight to do so. For those who need hints, two of the needed items can be found in these pictures.

Addition: Except for Thornfast, the sims will be up until 6AM Monday morning, after which they will be closed to all but Fairelands crew.