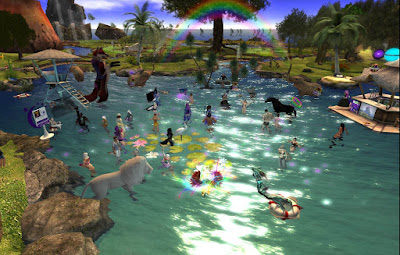 Sunday May 5 was the last day of the Fantasy Faire. The event has been going on for a little more than two weeks, though most were having such a great time they didn't want it to end. But they could make the best of things, such as one last event, the "Ravedown" which took place across multiple sims across the day. 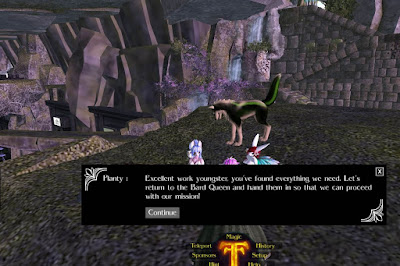 With most of the sims due to be locked down within hours, it was the last day to take a look at the scenery. It was also the last day for people to finish the first part of the Fairelands Quest. For those who did, they have until Wednesday May 8 at Midnight to complete the second. Those who do get some prizes, and get to see what happens in the story.

But not all the news was sad. There was an announcement that the Faire had raised a total of fifteen million Linden dollars.

Because of you, Fantasy Faire 2019 and our Anonymous Friends in the Physical World are proud to announce that our current total is now….wait for it…

Take THAT Unweaver! And hold on, Kenya! The Fairelands are on the March! 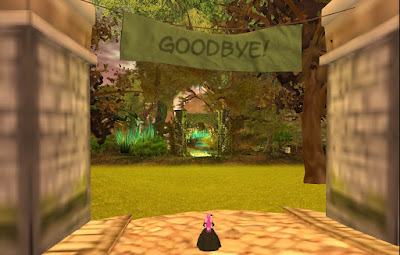 For everyone but the questers, Fantasy Faire 2019 has come to a close. For those who want to know a little more, you can read more information at their website at https://fantasyfairesl.wordpress.com/ . You can also check out pictures at their Flickr page. But of course the Relay goes on, with the Relaystock later this month, and the Relay Weekend next month.