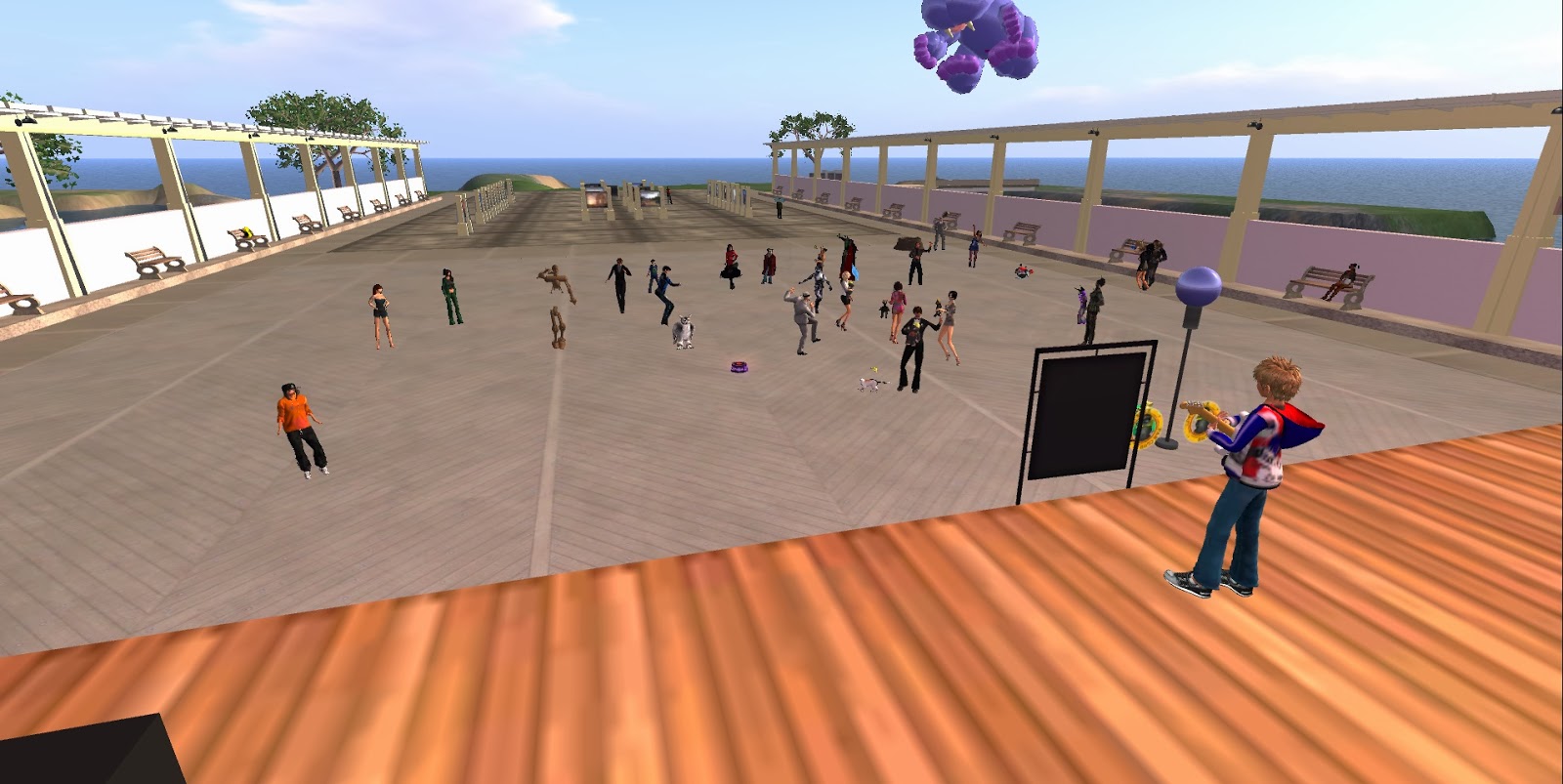 Sunday February 2 was Bay City's Mole Day event, their day to celebrate the work done by the moles of Linden Lab's "Department of Public Works." While not all residents are too thrilled with the Lab, people have been happy with the moles and what they do. 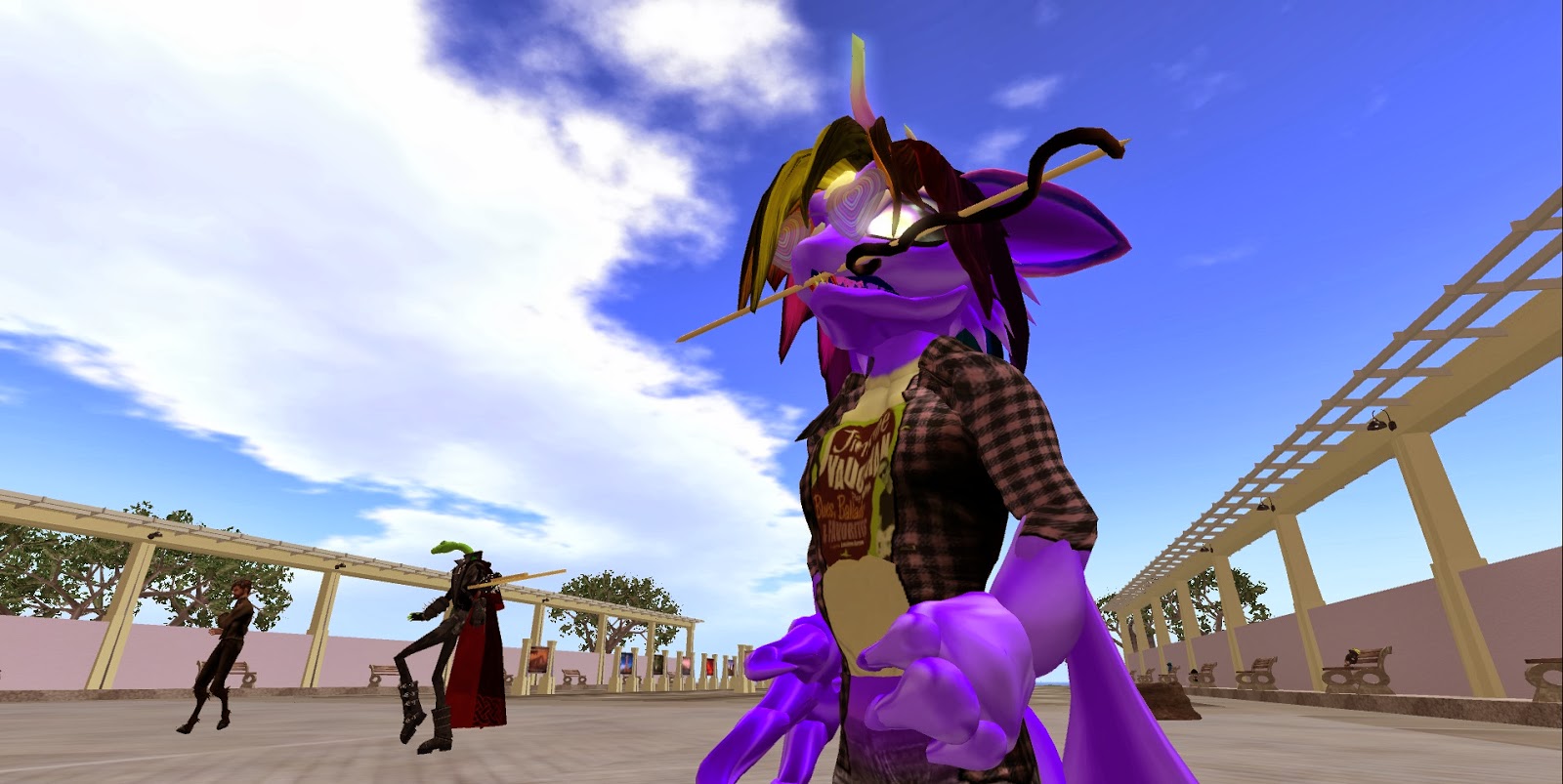 The Second Life Wiki describes the DPW as "is a program focused on improvements related to the experience of living on, or visiting the Linden Mainland. The LDPW will organize teams of Resident builders, artists, and scripters (the Moles!) to create new content on Linden Lab's behalf and to the benefit of all. Rather than divert company resources from areas of development that contribute to important issues like stability and usability, Linden Lab is choosing to go to the experts... " 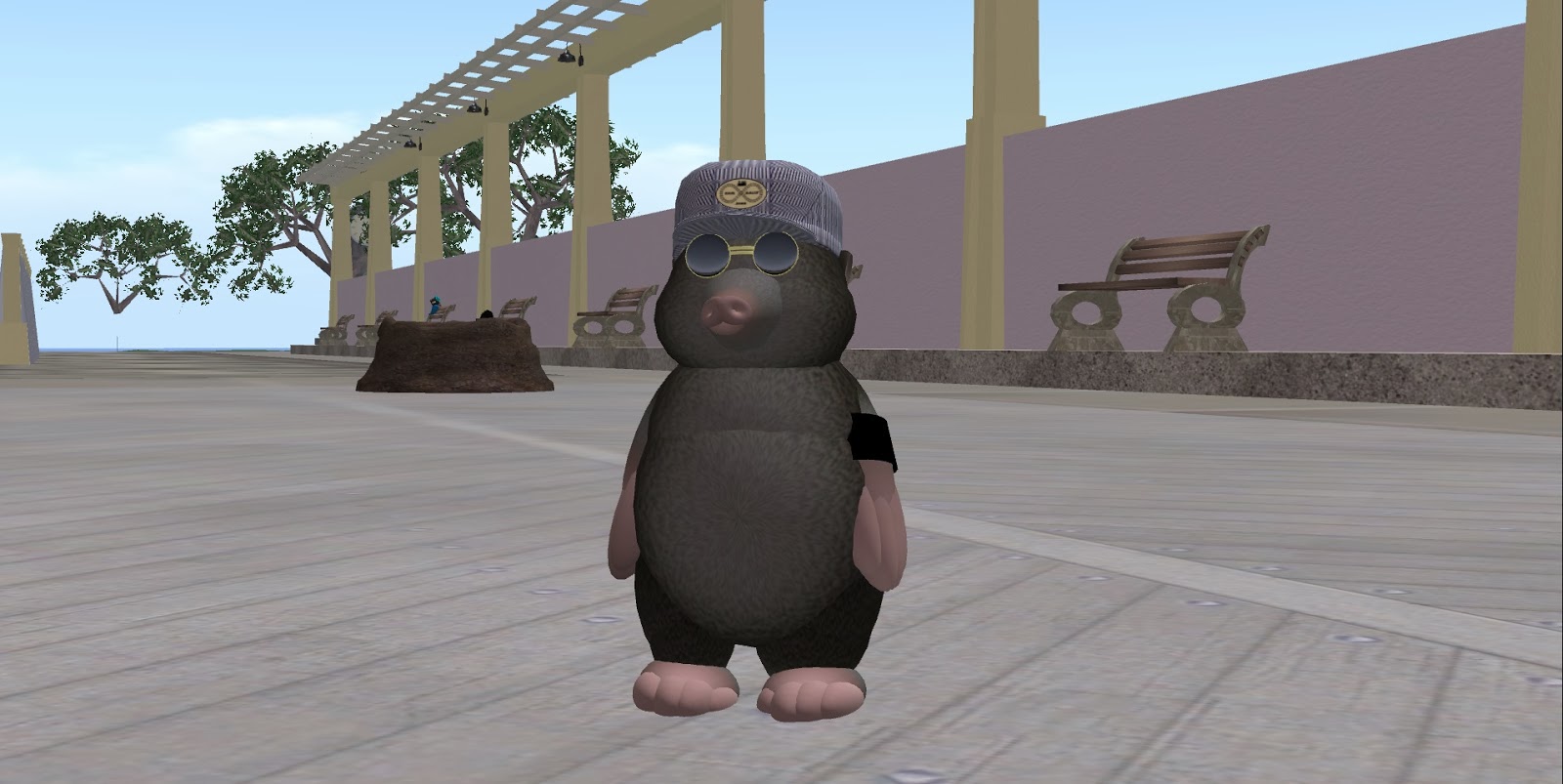 "It should be no surprise that when it comes to creating compelling SL content, it's the Resident population itself that serves as the best talent pool. In order to hit the ground running, the LDPW has approached a number of content creators whose credentials are well-established, but from the start, its intentions were to make to the program open to all residents. So if you're a skilled content creator, please consider applying when the application process is open"" 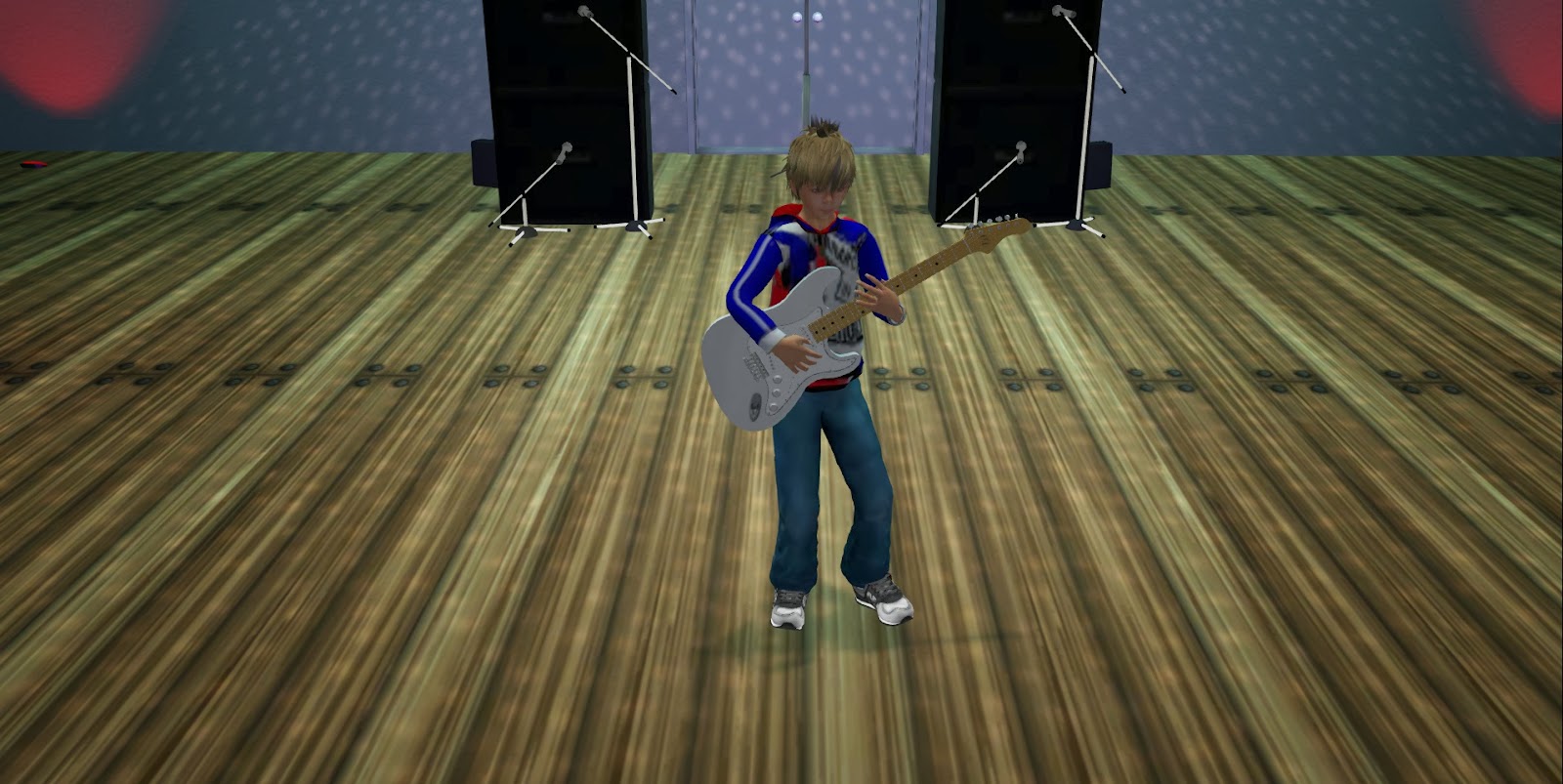 The party was from 1 to 3PM SL time. GoSpeed Racer DJed for the first hour of the event, with kid guitarist Christov Kohnke performing for the second. 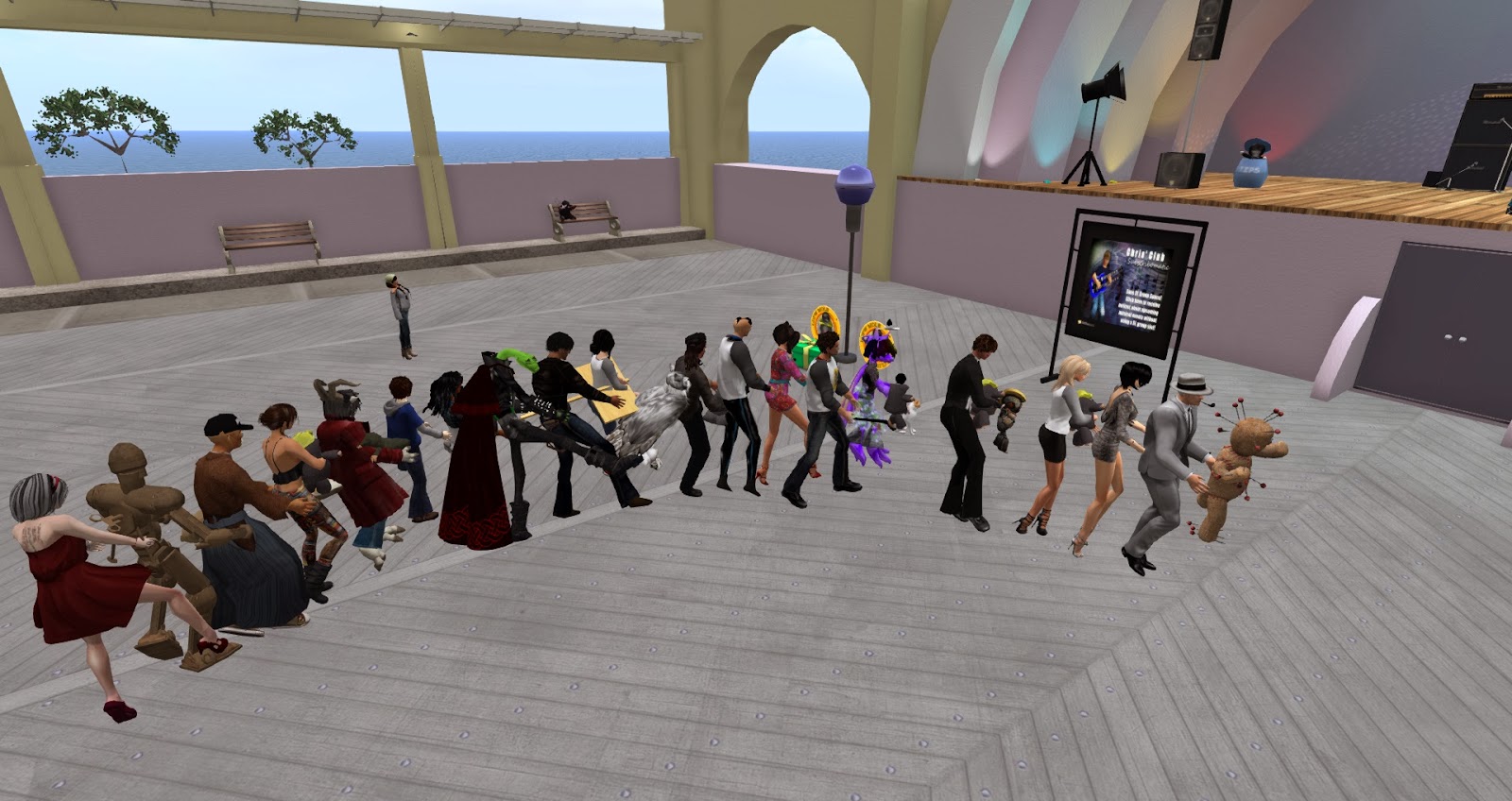 Daniel Voyager wrote the event was attended by over 30 avatars at any one time, "Special thanks to all the Moles on the grid for making Second Life great every year with the new improvements."