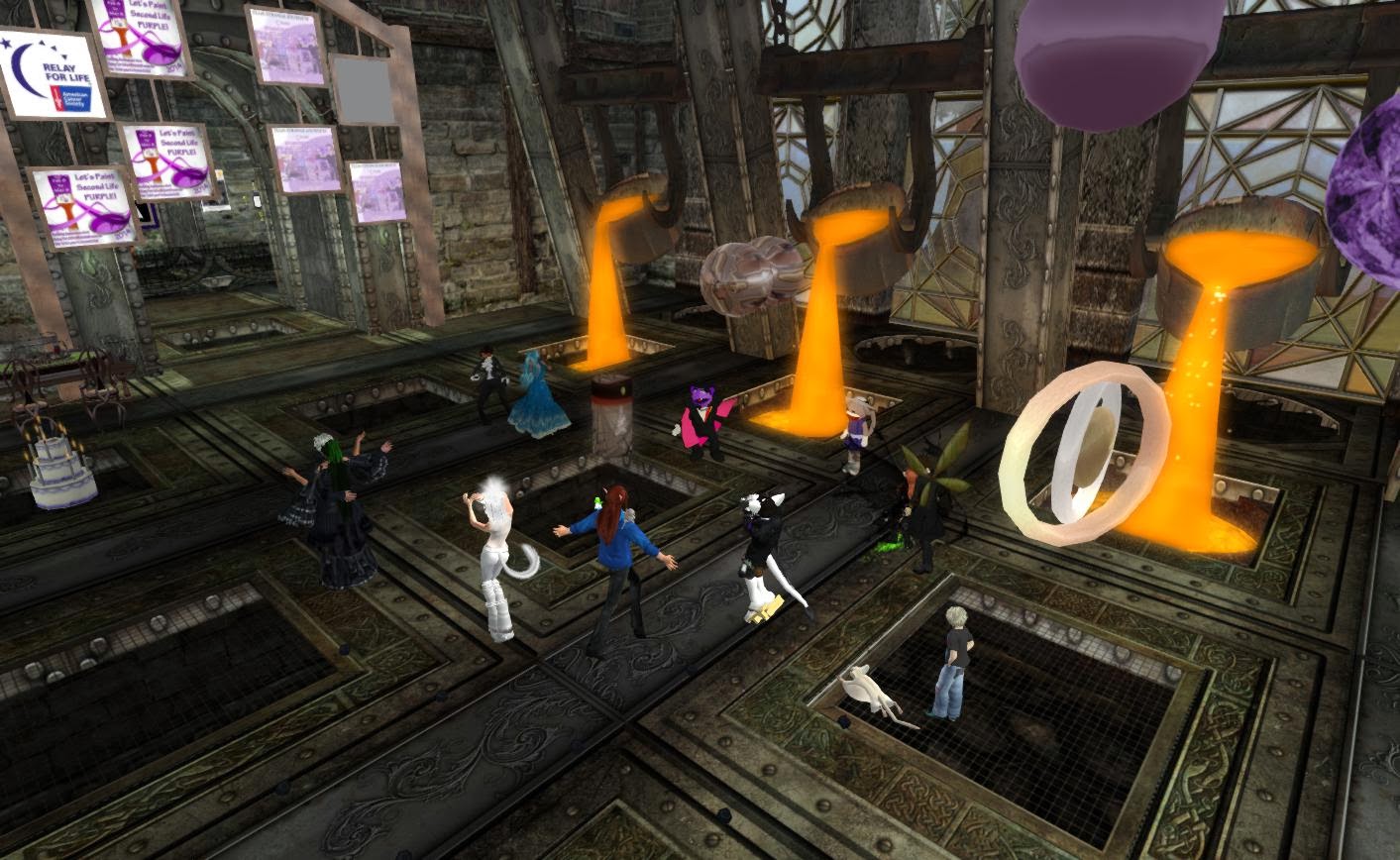 Friday February 21 had something different for a theme at Steelhead's Friday Night dance. This time, it was a salute to Jim Henson and his Muppets. The event took place at Club Gearz. 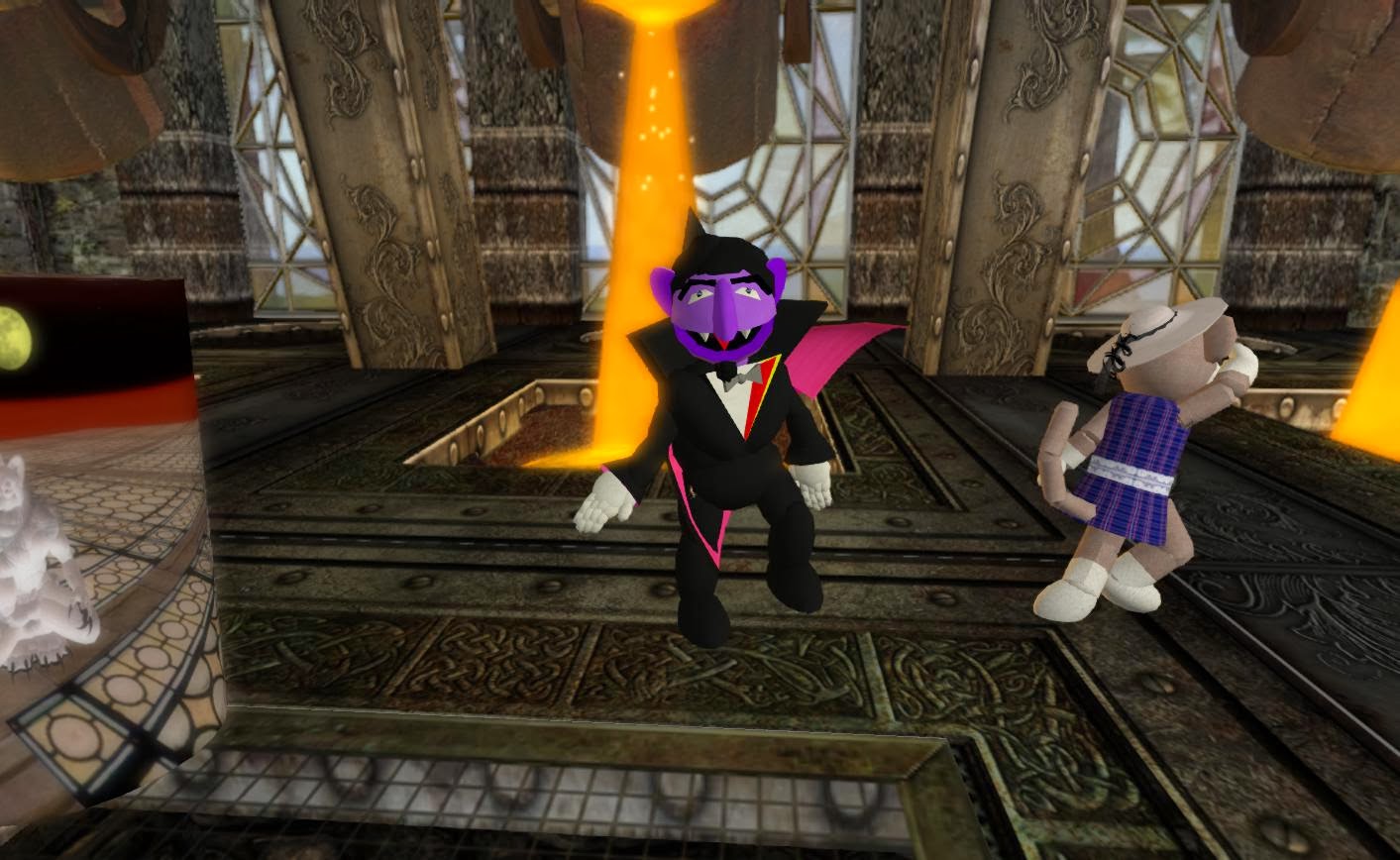 Fuzzball, playing the part of Sesame Street's "The Count," DJed for the event. Unlike the children's TV show puppet, he was able to avoid compulsively counting things, though took the time to thank everyone who tipped, "Vunderful, ha-ha-ha!" 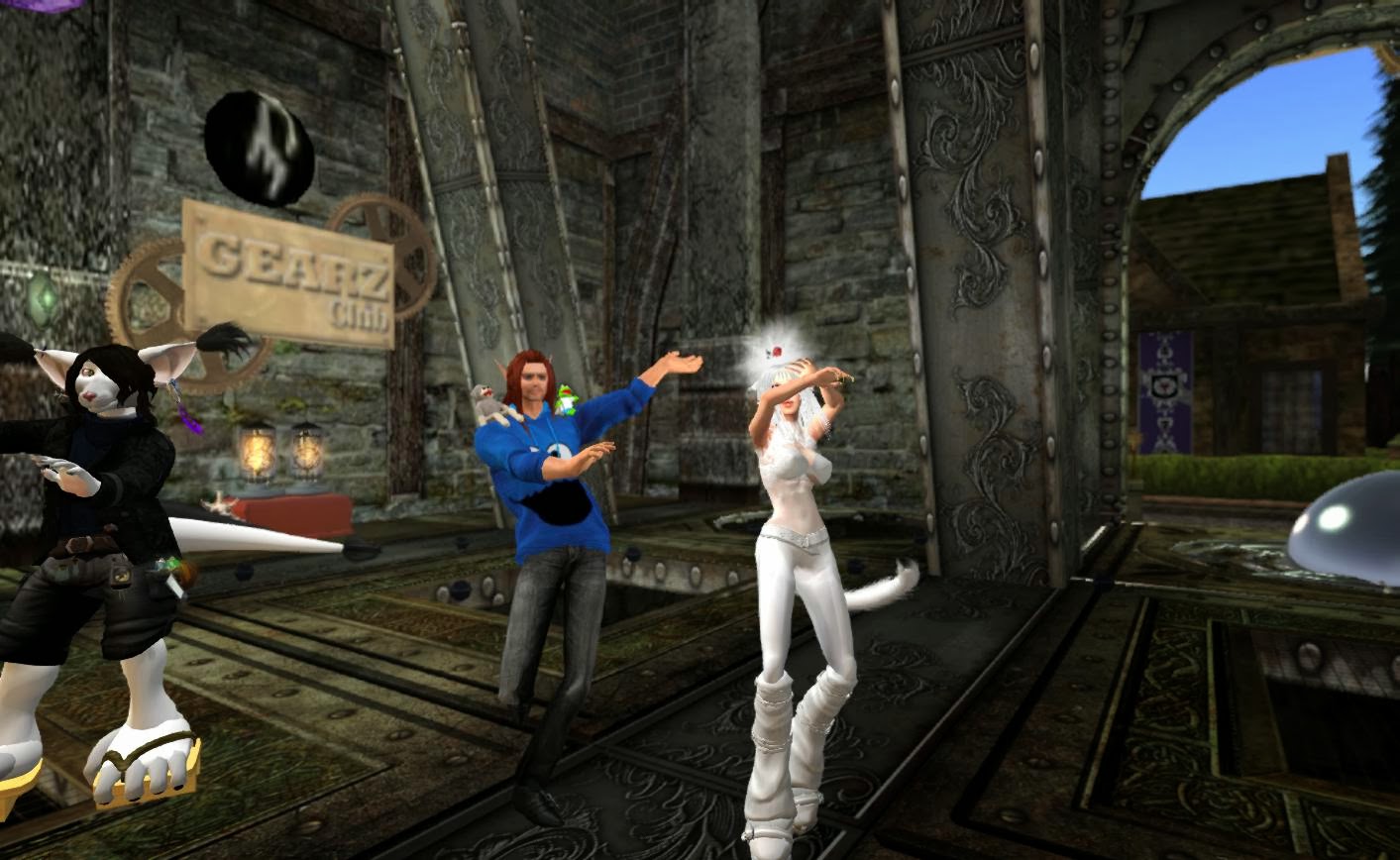 Muppet avatars were a bit few and far between, so others showed up as sock monkeys, wearing Muppet and Sesame Street shirts, shoulder pets, and the like. There was also a sugar glider whom made the party.

Word is, the upcoming Friday Night event at Steelhead will be "Dr Seuss."