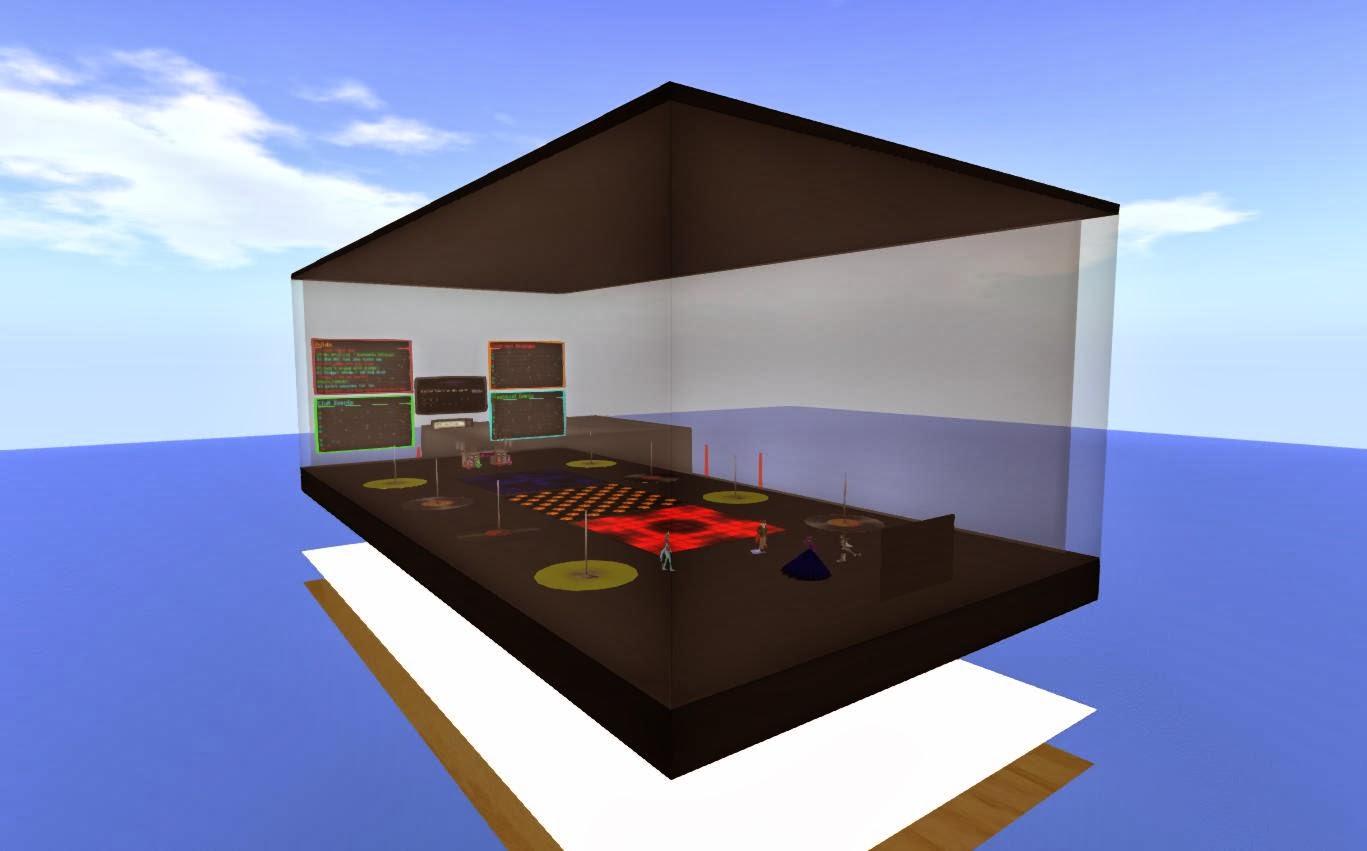 The Sunweaver Estates, the community where the Newser makes it's home, is getting a new club: The Painted Serval.

The club is owned by Fidget (fidgerninbat), a DJ who's performed at Club Cutlass and other places, with Astroastrocat Mariner (astroastrocat) as co-owner (and main builder). The club's name comes from Fidget's rainbow-colored serval avatar.

The Grand Opening is scheduled for Sunday February 16, from 4PM to 8PM SL time. Their weekly schedule for now is Sunday, Monday, Tuesday, and Thursday from 4PM to 8PM.