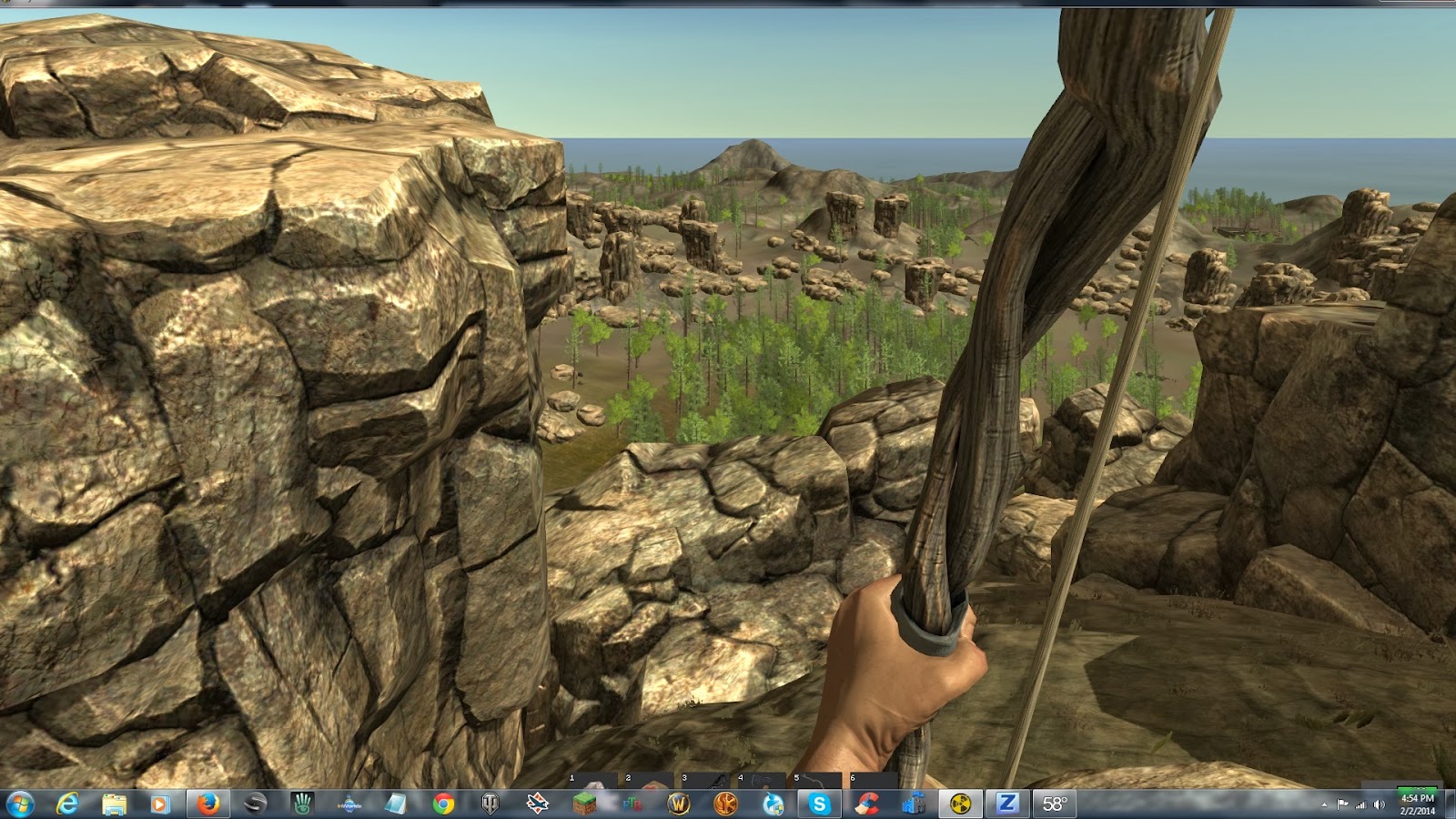 Nydia Tungsten is back with another game review: "Rust." Inspired by "Minecraft" and "Day Z," Rust is a survival game in which players avoid getting clobbered by nasties such as zombies and bears, while gathering resources to build weapons, shelters, and other items. It was recently released while still in an alpha stage. So was this the right decision? After some time playing it, Nydia had an answer.

Read Nydia's review, with a few words from her fellow player Bixyl Shuftan, in Other Grids and MMOs.
Posted by Bixyl Shuftan at 6:04 AM