Tales From Podex: Dressed to Thrill 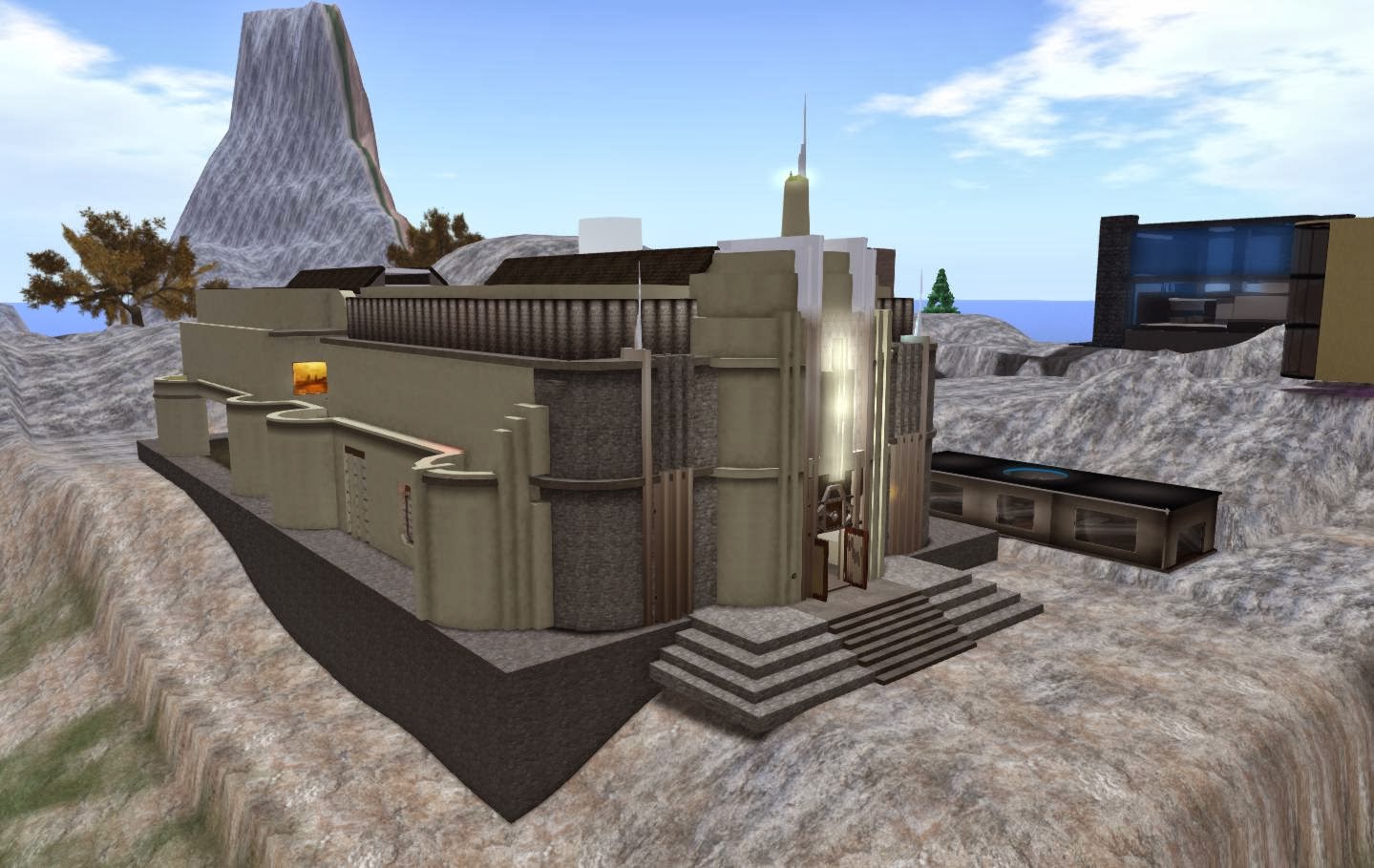 It was a typical day in late February in Cutlass. Earlier in the month, people had kept coming in to get Lindens to get something special for Valentines Day. With the holiday gone thought, people still came in, such as guys whose sweethearts were busy at the time. But Valentines Day wasn't the only reason people were getting things. And of course there were other events.

The tellers had a number of customers coming in to do business, and between people coming in found time to chat. They talked about various Valentines Day events and places, such as the Island Isle of View being available for visitors again and the various romantic-themed hunts. There were also people starting new businesses, a little more confident after Linden Labs had gotten a new CEO, and needed capital to help fund their efforts.

While they were talking, a visitor came in. This was a female with dark hair and blue, almost purplish, eyes. She was dressed in overalls, as if planning to do some work that day. Seeing her, one of the tellers spoke up, "Hello, can we help you?" 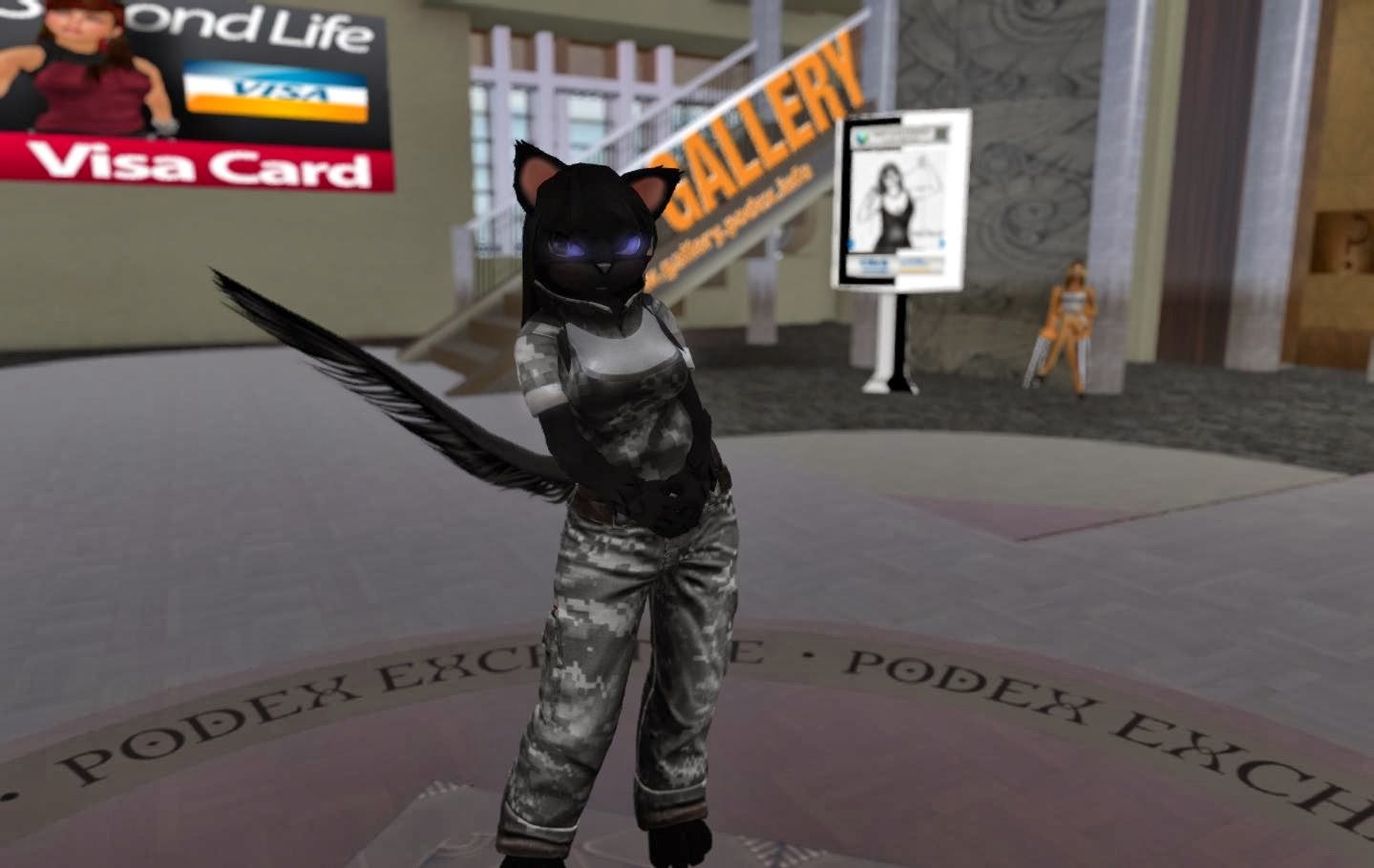 "Yes," she spoke, "I'm going to be heading to a New Orleans place this Tuesday with some friends for the Mardi Gras, and well, I need some cash to get something a little more ... partyish than this."

"Oh, well we can certainly help with that. What currency will you be exchanging for the Lindens?"

She went up to the desk, and began taking care of the paperwork, "Maybe there is one other thing. My friends want me to check out this place called 'InWorldz,' but I don't want to be without spending money there as Lindens won't be good there." 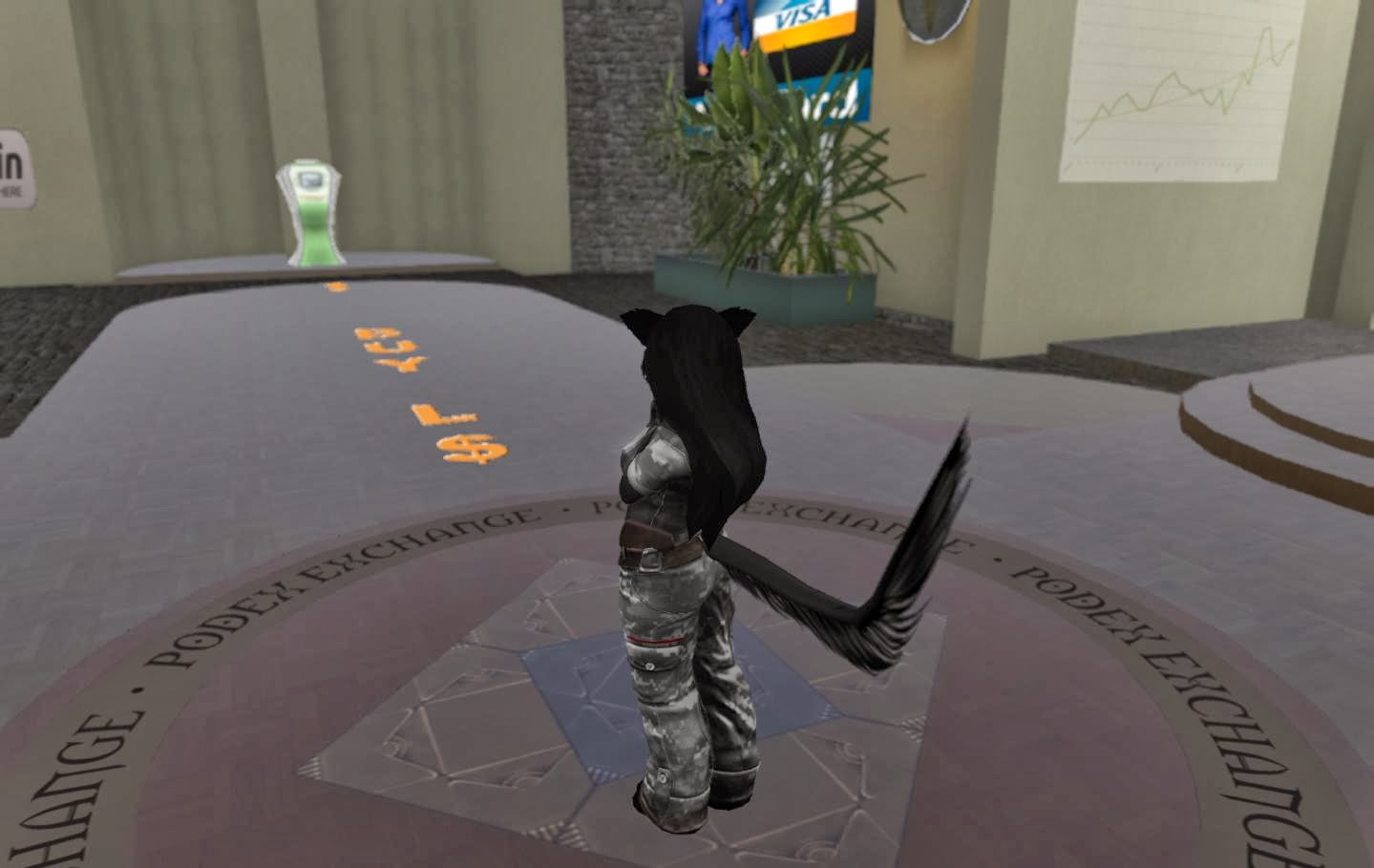 It didn't take long to process the paperwork, and soon the Lindens she wanted were hers, "Thank you for your business, please come back again soon."

"You're welcome. It'll be nice wearing a party dress for a change. Oh, the guys tell me half the girls are going topless anyway, that bare breasts for beads stuff. But that stuff ain't me. If I want some northern exposure, I'll head to a Canadian area."

They exchanged a few chuckles, and the woman went on her way.