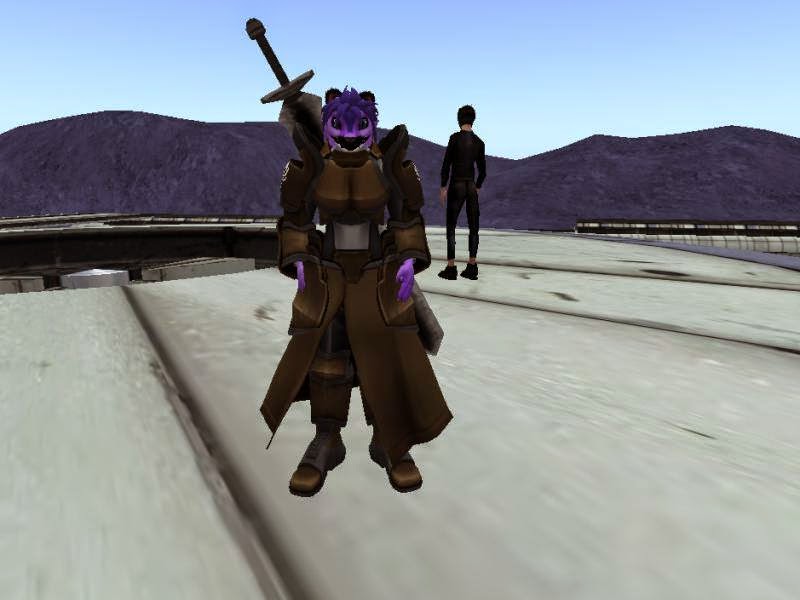 Jamie has been on the scene of the SLMC, a group of thirteen groups of combateers (separate from the New Bastogne WW2 combat RP which the Newser also reports occasionally about). While doing their share of fighting, there's also been some bickering and accusations among them. Jamie gives his opinion on what's been going on.

Read Jamie's article in People.
Posted by Bixyl Shuftan at 6:04 AM