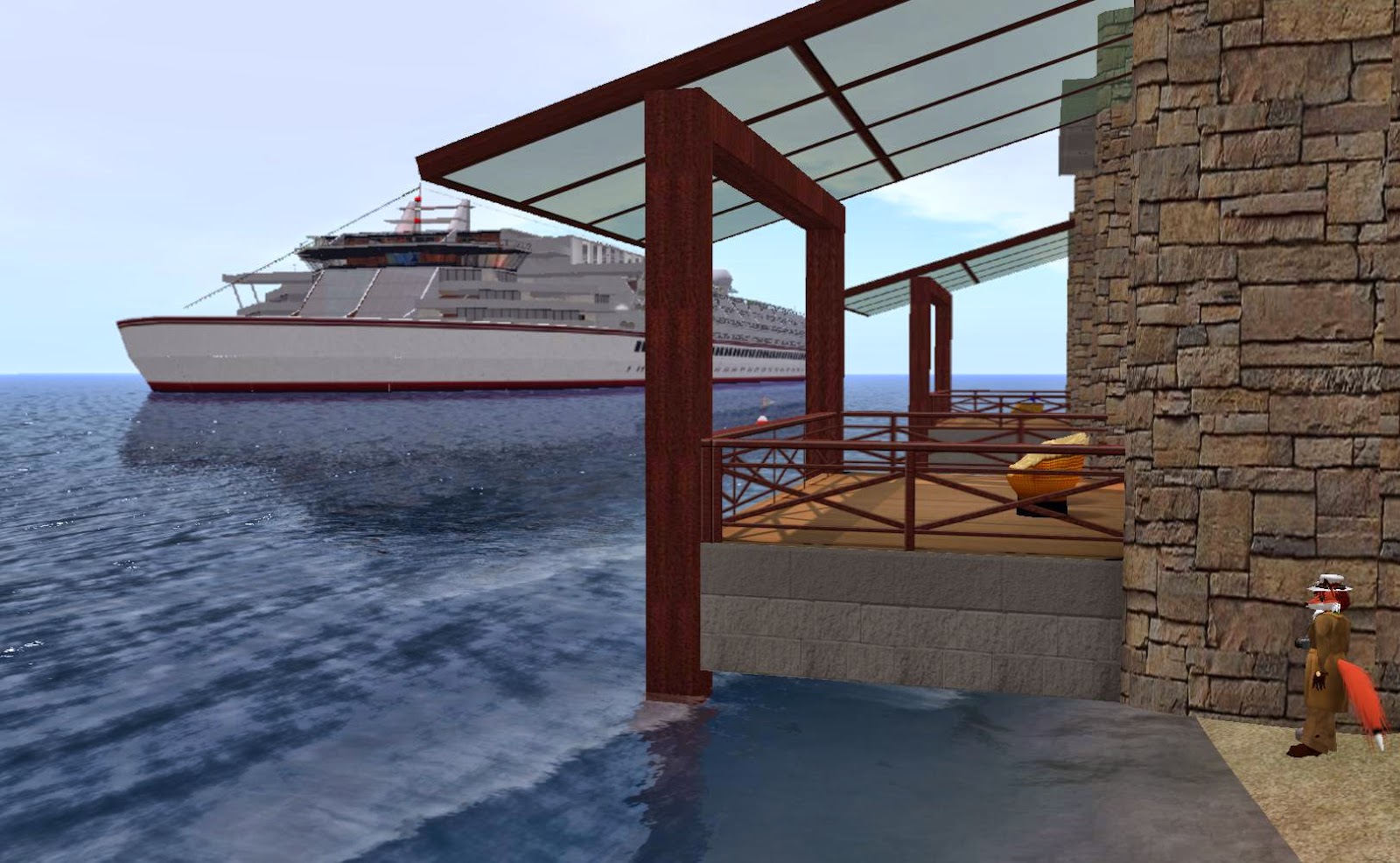 Well, yesterday Sunday May 3, was the day the SS Galaxy was closed to the public. I was still able to see the ship from the nearby sim of Temasek. But trying to walk to the Galaxy Quest sim next door, I was blocked. Trying to teleport to the ship wouldn't work either.

While the ship might still be visible from outside, it can no longer be accessed. How long it will still be up for the purposes of taking pictures is unknown. 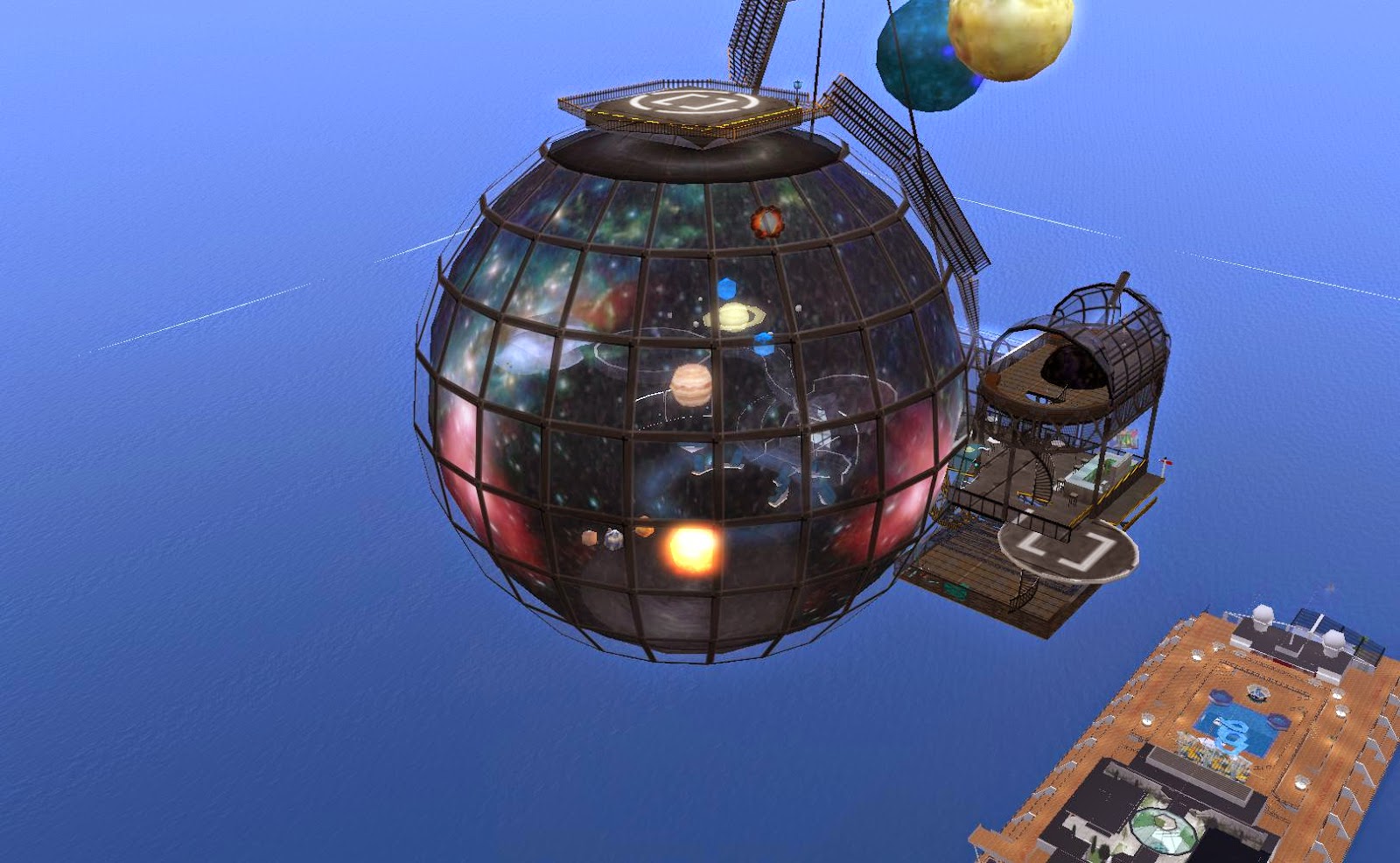 While panning around, I noticed this location floating above and to the front of the ship. I hadn't heard of it before, so have no idea who owns it. Taking a look, it resembles some kind of planetarium-themed club. 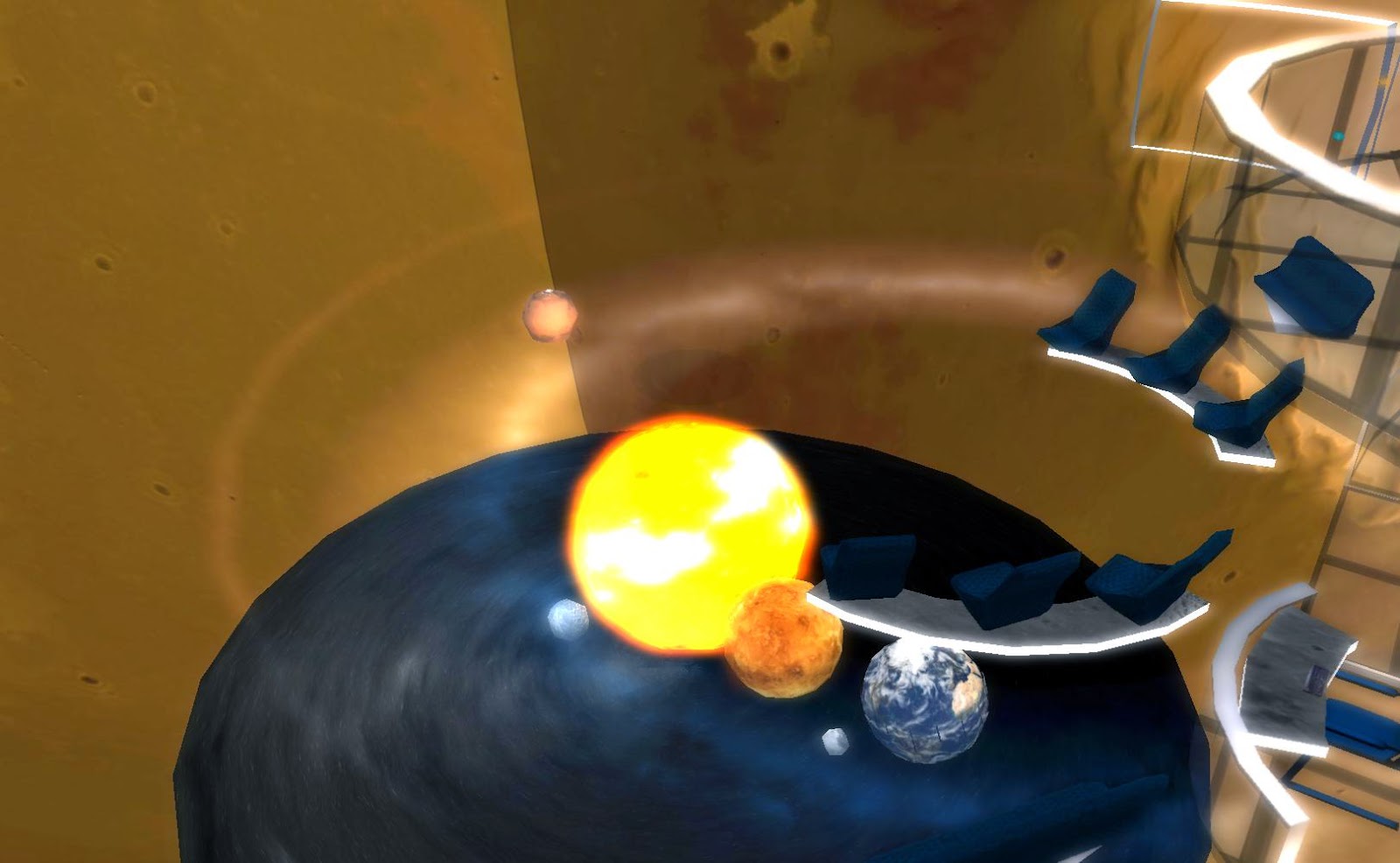 Quite a few comments have been made about the ship's closing. The Newser will try to have some commentary about it later.