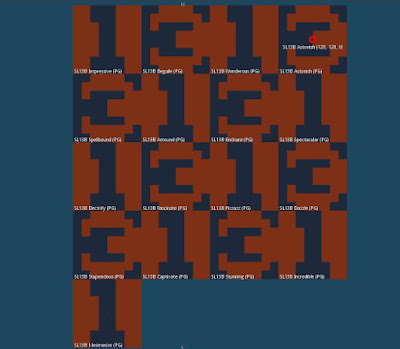 A couple days ago, the Newser had gotten a "strange photo," from a source wishing to remain anonymous, about something possibly concerning an upcoming event. Yesterday, a reader contacted the paper (also asking to remain anonymous), asking me to look up "SL13B" on the map. And after I did, it would seem the mystery of the source of the photo was solved.

The sims for the Second Life Thirteenth Birthday, seventeen in number, are up. But forget about getting any sneak peeks. They're closed to all but a presumed few.

Details are still forthcoming on the theme of the upcoming anniversary in June, one of the biggest yearly events in Second Life. It's unclear on the extend of Linden Lab's involvement as they dropped all support of the event several years ago but over the last few have expressed increased interest in taking at least a small part in the celebrations. All we can say is it'll be an exciting and fun time.