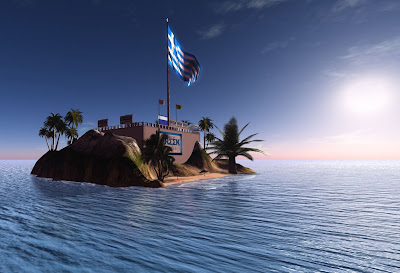 Anne Brightstar, after informing the Newser of a tip that the Greek Islands would soon be closing, send over several screenshots of the location. 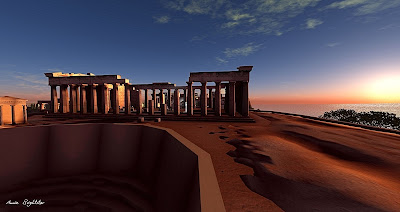 A build of the Parthenon, one of the most famous remains of Ancient Greece. 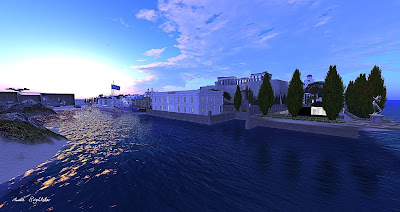 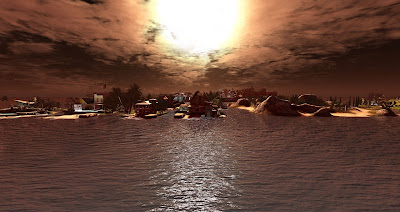 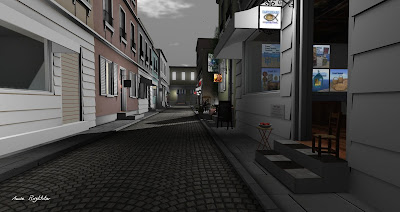 As it turns out, much of the thirteen sim area has already been lost. How much longer the rest of the estates remains up is unknown.

Pictures by Anne Brightstar.
Posted by Bixyl Shuftan at 6:01 AM