There's been a few things going on in real life news that have some impact on us in Second Life, or are least of interest.

An online survey by Canadian researchers suggested that Internet trolls are "prototypical everyday sadists." (CNN) This is something that would come as no surprise to some Second Lifers whom deal with griefers.

Last week, the US Department of Commerce anouced that it was giving up its control over ICANN, the organization that oversees the Internet's addressing system (BBC) (Popular Science). With the NSA's relentless spying on people's use of what they've been looking at online, this might seem like good news. But some are wondering if this move could end up leading to widespread censorship by governments over what people can see online (Breitbart). 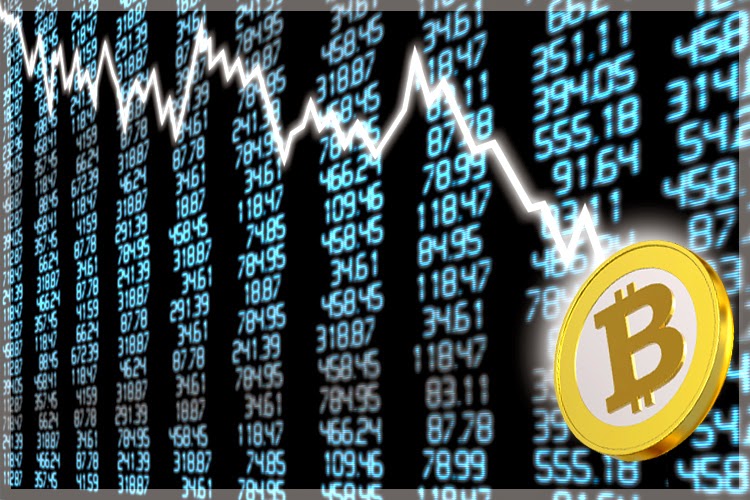 The big thing in the news lately though has been Bitcoin, which made the news in Second Life media last year. Late last month, Mt Gox, one of the leading exchanges for Bitcoin, filed for bankruptcy and confirmed that it had lost over half a billion US dollars worth of the virtual currency (Wall Street Journal) (BBC).The result has been a steep decline in Bitcoin's value that some are wondering may be permament. While this was still fresh in the news, Newsweek announced that  Satoshi Nakamoto, a 64 year old Japanese American was the creator of Bitcoin (Newsweek). But Nakamoto denies the story, saying he doesn't even own an Internet connection (Yahoo), and has moved to "clear his name" (BBC).

Since then, other events on the world stage have taken the spotlight off these events. But no doubt more is to come in the following weeks.