"Time To Move On" - Kylie Sabra Leaving the UCCSL


For months, Kylie Sabra tirelessly led the United Content Creators of Second Life group, a group created in response to Linden Lab's change of it's Terms of Service in reguards to the rights of content creators. She had urged level-headed dialouge with the Lab. In February, she concluded the Lab had no intention of changing the terms to ease the concerns of builders, saying the group had to pursue other options if it wanted the Lindens to change. In her latest post a few days ago, she announced she was moving on from the UCCSL. 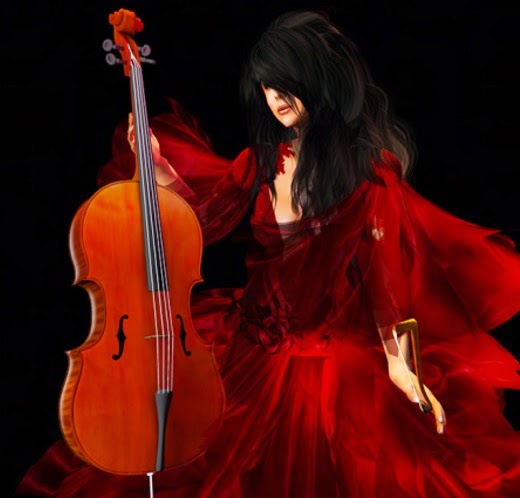 LoveCat Thei and I had hoped to create  group that would benefit creators, but we had also hoped that others would join us in providing much-needed services. Alas, no one stepped forward to take on any of the tasks that would need to be accomplished in order to bring you those services. ... LoveCat and I both earn incomes from our work here and realize that as much as we want to contribute, we need to take care of our families first. I wish we had more impact on effecting change to the ToS. Failure does not sit well with me, but when it comes I know that I simply have to get up and move on with life.

Kylie mentioned a detail that she felt was a sign the ToS move was not a power grab, "I would like to point out something that has come to my intention, that cements for me that Linden Lab does not intend to steal our hard work. ... Linden Lab recently approached an in-world artist and entered into a written contract to use their photos to promote Second Life." Still, she felt the Lab could have handled the issue much better, and the consequences would be long lasting, "Whether the ToS sits well with us from a moral/ethical standpoint is moot. They are within their rights to do as they wish. I think it unfortunate that they chose such inflammatory wording. ... we will never again feel that we are partners in this endeavor with Linden Lab: We will never again trust so blindly as we once did."

For now, the UCCSL group is still open, though Kylie may close it if membership plummets. She also stated she would continue to speak out in the future about other issues.

"Wishing you all a pleasant goodnight–for now."