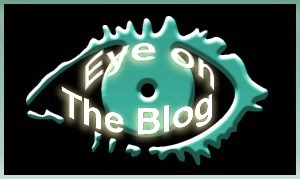 In the official Second Life blog a few days ago, Linden Lab announced that there was a chance for a British Second Life couple to appear on television.

We were recently contacted by Back2back Productions, a production company in the UK, about a documentary series they’re working on, one episode of which will feature stories of couples that first met online. For the episode, they are currently looking to speak with UK-based Second Life users “who have solid relationships/marriages as a result of meeting in these online communities, but also couples who are together online but not yet in real life.”

The show is described as “an entirely positive exploration of these relationships and plans to overturn people’s misconceptions through honest storytelling – it’s very much about ‘love conquering all.’”Although international couples are okay, at least one partner should be British to qualify. Those interested can contact the producers at jamie.stratton@back2back.tv, "All initial conversations will be strictly confidentia."
Posted by Bixyl Shuftan at 6:00 AM