Reactions to the News of SL 2.0


It's been a week since Ebbe Linden casually announced during a third-party viewer developers meeting that Linden Lab had another virtual world under development, one with next-generation technology. Word quickly spread not just across Second Life, but across forums, bulletin boards, social media, blogs, and other places Second Life users had a presence. Far more has been spoken than we have time to write about, but here are some reactions.


Jessica Lyon, the head of Team Firestorm, was at the meeting where Ebbe made his remarks. Later on the Firestorm Blog, she stated what she knew so far:

The new platform will not be open source, at least not at first, and so no third-party viewers.

Linden Lab will continue and maintain Second Life for as long as they consider it profitable. Second Life will be continued to be improved, but on a smaller scale.

The new platform will be made "in the spirit of Second Life," and will focus on content creators.

The new platform is still in it's very early stages. She guessed (correctly) that no beta would be around for at least a year. 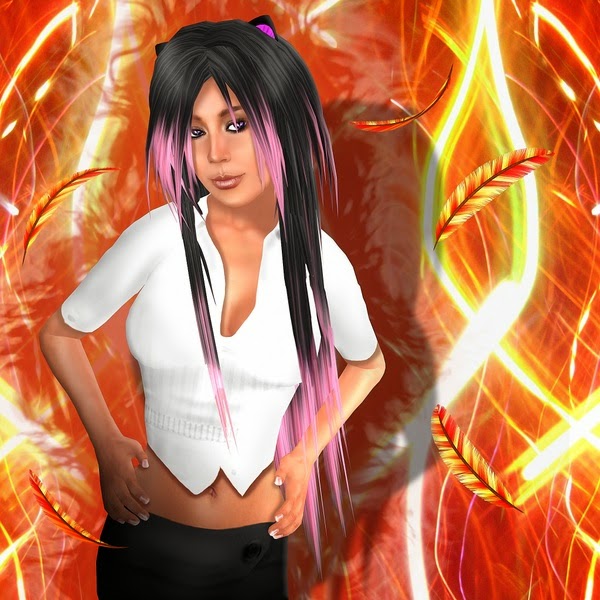 One detail Jessica was unsure about was objects and items people have in their inventories and on their sims. The Lab had originally stated that they didn't want to limit the new Grid with backwards compatibility with items from the old one. But she felt this wasn't stated with 100% certainly. So maybe one's content, so maybe some content would be allowed over she reasoned.

Jessica appealed to Second Life residents not to stop renting land or making purchases, but to keep on doing so. She also appealed to residents to come up with ways to make Second Life a better place, "Your opinion matters more than ever! Think of one thing, whether a feature, fix, improvement, or whatever ... We are looking for a magic bullet silver bullet to give Oz that can be introduced to SL to make it bigger and better than ever before!" 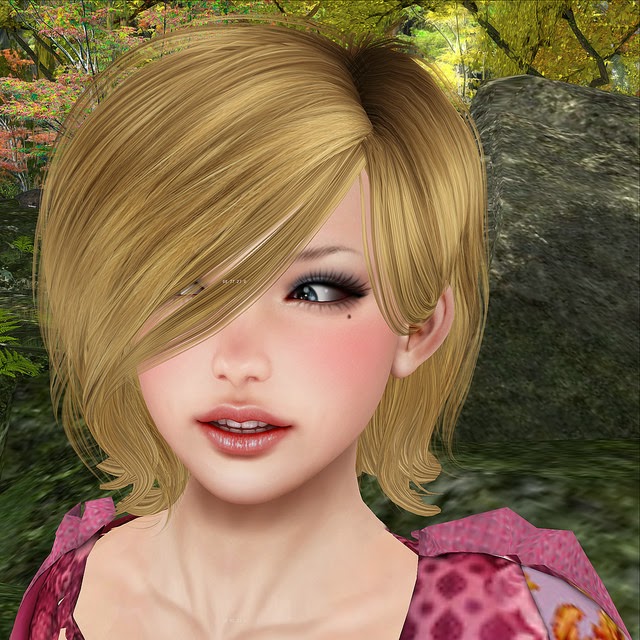 Whitburn Blackburn of the 'SLikely fashion blog was anxious and worried about not just about the Lab having the best interest of it's customers at heart, especially longtime users whom have invested much in the old Second Life, but that in trying to change from one Grid to another for another it will end up stumbling "along with two nonviable platforms to an eventual descent into mediocrity." If the Lab fails, "it may well be time to move completely back to real life and spent my money on other things."

Prokofy Neva had quite a few things to say on the issue in his "Second Thoughts" blog. Some moves he felt were good, such as not making the new Grid open-source. He wasn't impressed with Oz Linden as the choice to head the part of the Lab in charge of maintaining "Legacy SL," calling him "the main open-source cult guru ... watch the JIRA close again." But the main point was "What can you take with you to the next world?" What will happen with those whom have invested years and thousands of dollars into Second Life? Prokofy felt the Lindens had an obligation to compensate them for their losses in some manner, "no company wants to have a compensation policy, but they must, and large land-owners should compel them to as they are losing big."

Ciaran Laval talked about Ebbe Linden's own answer to the increasing questions on his post in the official forums, then went on, "People seem to be reading between lines that don't exist ... if Linden Lab wanted to force-migrate people to their new world, a lot of people wouldn't go because their virtual world love is Second LIfe. ... it would be extremely foolish of Linden Lab to close Second LIfe, in the next few years, and to be fair to Linden Lab, there are absolutely no signs whatsoever that they intend to close Second Life."

To see Ciaran's post "We Will Continue to Invest in SL" in full: http://sl.governormarley.com/?p=4045 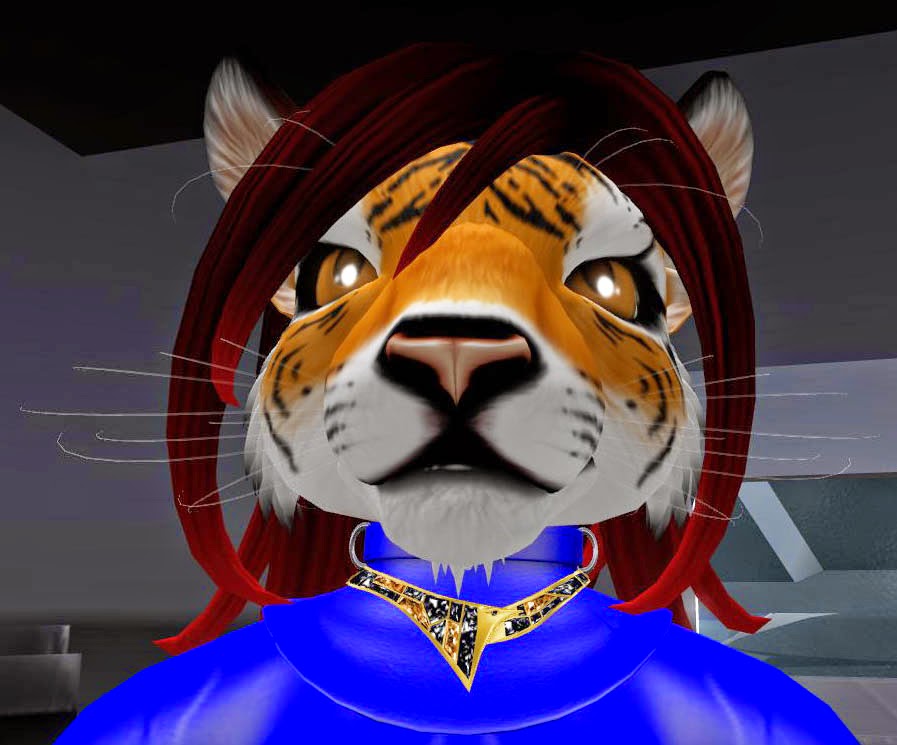 Tonya Souther, Team Firestorm's head of the Apple viewer developers, made a comparison with the Osborne Computer Company, of which after the CEO announced better computers were on the way, the sales of their existing ones took a dive and eventually the business went under. Tonya felt the announcement, calculated or not, put Second Life at "risk of triggering the Osborne Effect. ... the only thing that could make it worse is the user community bailing prematurely."

Tonya felt Linden Lab's release dates for the new Grid were optimistic, "I wouldn't be surprised if it wasn't really viable until Christmas 2017. Until that happens, LL will need money. Guess where they're going to get it? They have no other source of income. ...LL will continue to support, and ... enhance SL. ... They're hiring a bunch of people to take on a big challenge that will take years to pay off, and whether it will pay off at all is very much an open question." She would go on, "I'm not aware of any company that made the transition from open source to closed source and survived. ... keeping (the new grid) closed source would be a big 'f**k you' to a large part of the user community, and community is what LL has to have above all."

"No, the sky's not falling yet. It could though ... fortunately there's lots of time between now and then."

For Tonya's post, "The New SL Announcement" in full: http://secondden.blogspot.com/2014/06/the-new-sl-announcement-is-not-end-of.html