There are many places where one can have a little fun in Second Life. But if one wants to give a gaming machine a play or two, where to go? One such place is Studio 777 in Sol Hermosa. Run by Luke Slingshot, the location has been providing quality games for play for about five years. 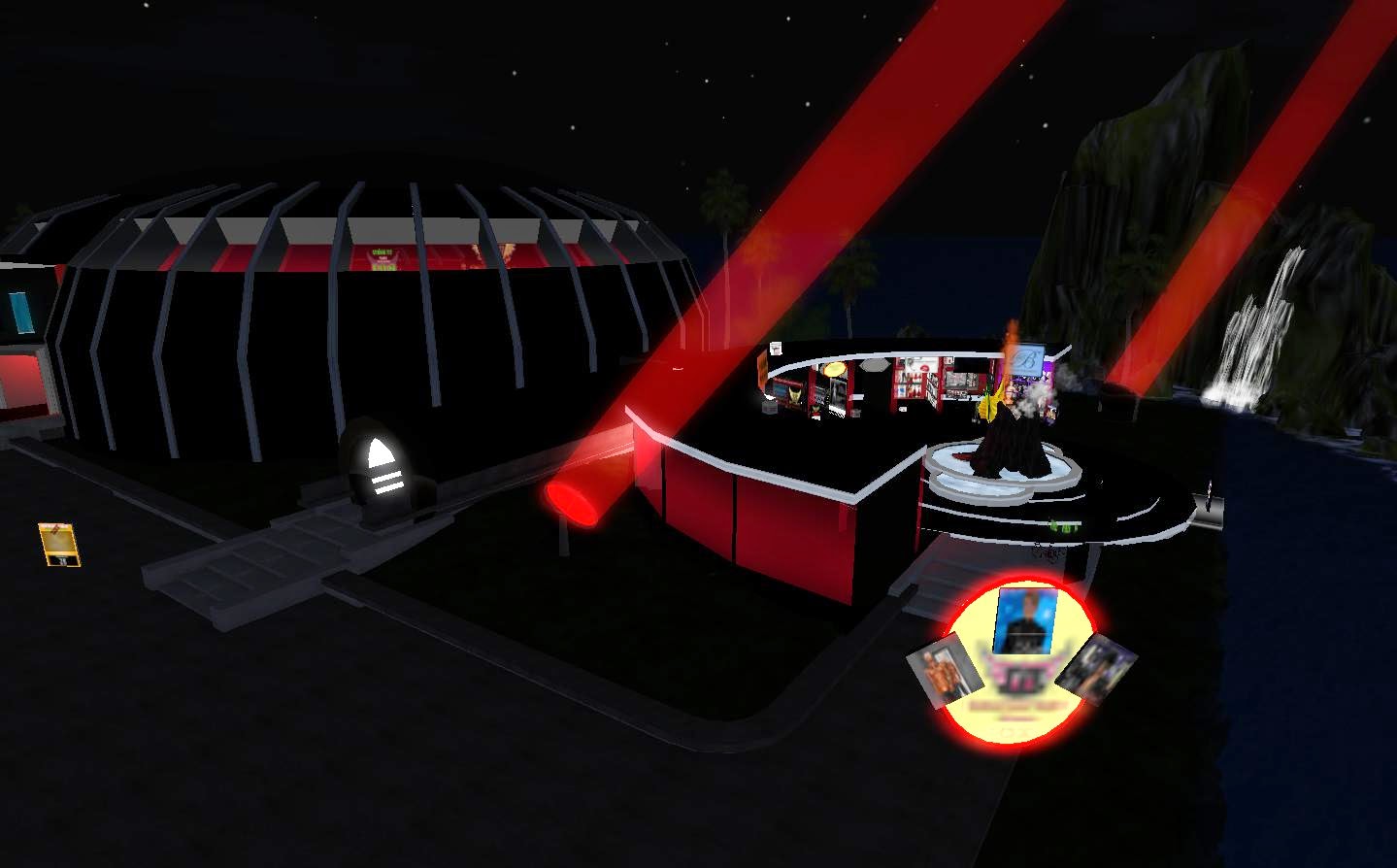 What happens when you combine a high energy dance club with a skill based gaming resort? Usually you’re in Las Vegas, Monte Carlo, or Macau, but now the spirit and fun of gaming comes to a computer near you – STUDIO 777 is on the Second Life grid.

"We're really proud that we've had over a million guest visits here since 2009," Luke explained when talking to Second Life Newser, "and guests have spent nearly 50 million minutes on our sim." Stepping into the Studio, the place was jam packed with lots of games, with lively music playing in the background. There was a dance floor in the middle of the place with a sliding board showing the DJs who played there. Luke told me he had, "over 1,000 games. And even on freeplay games, Players win Linden dollars every 30 minutes, 24 hours a day. We've been lucky to work with the best game creators and developers in Second Life, from Aargle Zymurgy with ZYNGO to Mudur Spyker with NO DEVIL to FoxyFurman with Pi Games and Jaded Doobie with Kickers, we've been part of several successful new game launches because of our popularity and traffic." 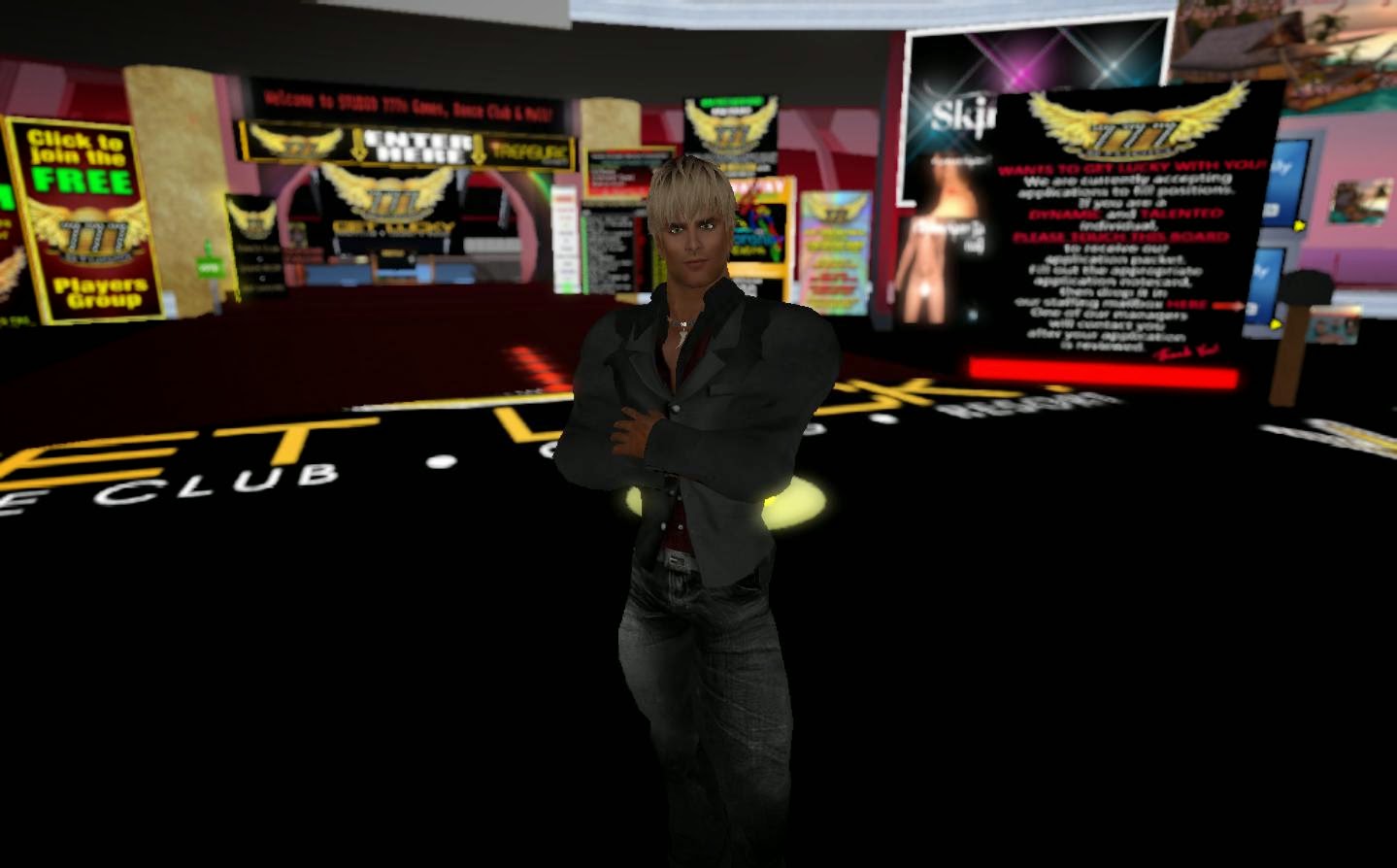 So why did Luke build Studio 777? He explained, "Back in 2009 I was looking for place to play and mostly they were tiny skyboxes that seemed really sketchy. ... the idea was to combine skill games and a high energy nightclub and create a synergy between the two business units. Of course many clubs have a few games here and there, but games are complex with the setups, contest boards, loyalty rewards and other details. We didn't see anyone really fusing the ideas together, that's why we made it a dome with the club in the center and worked to integrate everything from the beginning."

"I'm happy to say that from the beginning, the idea was really popular... Now we've hosted over 1,400 live events (we have DJ & prize events every night from 6-8pm SLT, 9-11pm Eastern) and Players have won over L$250 million, many pay for their whole Second Life from being part of 777. Seven nights a week, sometimes more than one event a night, for 5 years. We're proud that STUDIO 777 is the only place in Second Life that Players can win VISTA Animations AOs as prizes, along with Sky Vista Skyboxes and Hurricane Chopper motorcycles. ... All our games are skill games, meaning they don't depend on chance or luck, they require skill to win." 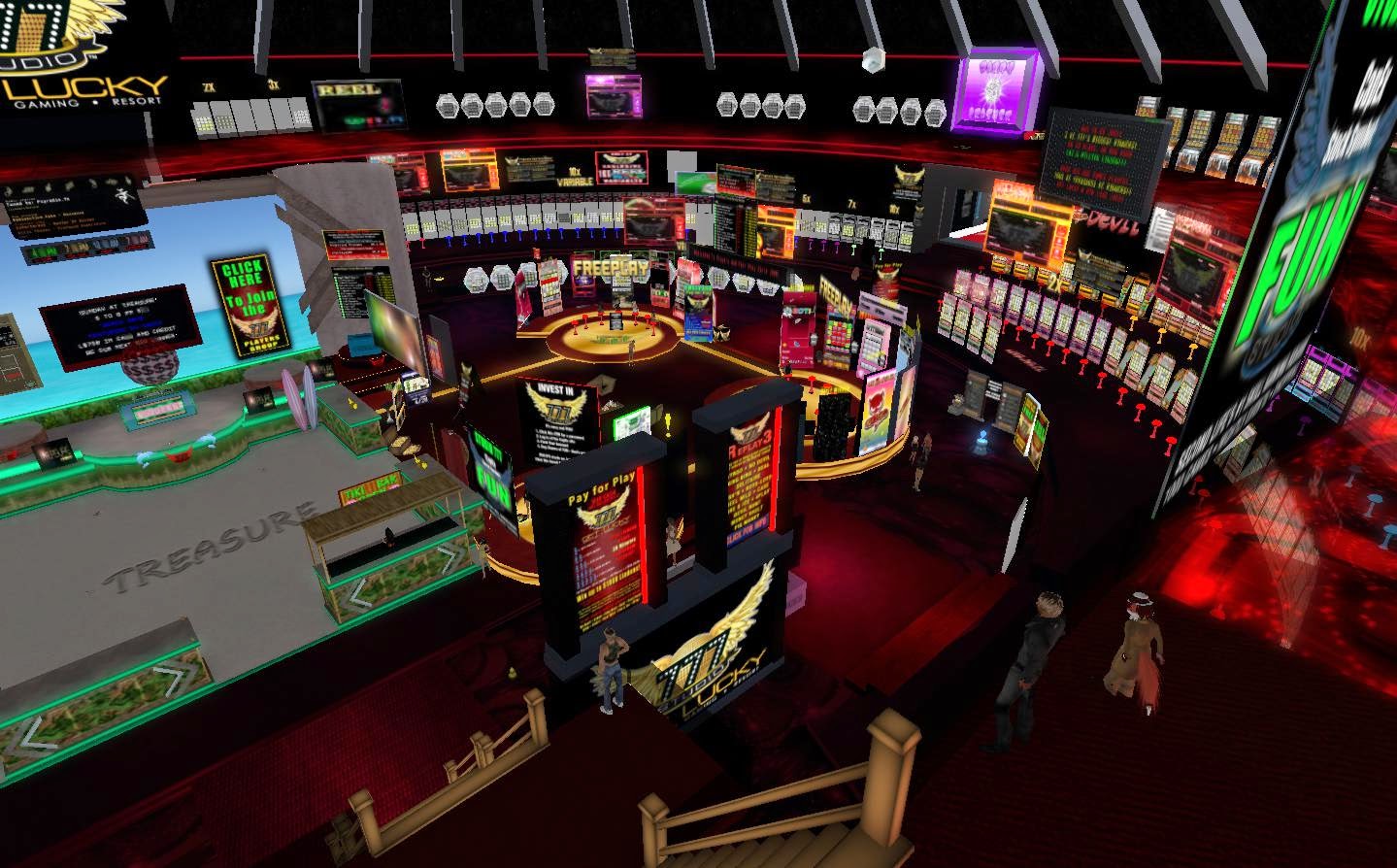 Studio 777 has been searching for deals with other businesses in Second Life, "Last year we bought JOBSTAR, that was one of the first job centers on Second Life, the office is here on our sim now and it's doing great, it helps a lot of players get jobs to support their fun on here." Luke was very interested in discussing his investment with Capital Exchange, "Skip Oceanlane, the CEO of Capital Exchange, has been great to work with, he started asking us about doing this two years ago, we just were so busy and growing so fast we didn't have time to give it the full and complete support needed for a successful IPO until now. My friend and 777's business partner Glaznah Gassner is the CEO of Earn2Life and Smartbots, two really successful and well run companies. ... He was the inspiration for taking the plunge. ... After the IPO we hope to get more involved in live music."

Someone else Studio 777 did business with was also coming up with something, "One of our partners has developed a killer video system for live entertainment, it will have a huge impact on Second Life because it incorporates real time live video and audio streaming, we'll have more to say about that over the summer."

"It's great seeing the creativity of game creators and designer in Second Life and we're honored many of the creators have become friends. ... Game creators have always been our friends because we help introduce new games and ideas, with 30,000 in our group we can provide fast promotion. We use it to leverage our events and new projects, we also use third party services like Smartbots, we reach over 250,000 avatar accounts per day with our promotion. We've been lucky to have been hired to roll out big marketing campaigns on SL apart from 777, we love marketing and have a lot of experience in that area."