Frets Nirvana, the premier songwriting and guitar artist in the virtual world Second Life and the US Military Veterans Group announce the sixth of the monthly series of Wounded Warriors benefits in Second Life for 2014.  This effort is now in it’s fourth year! 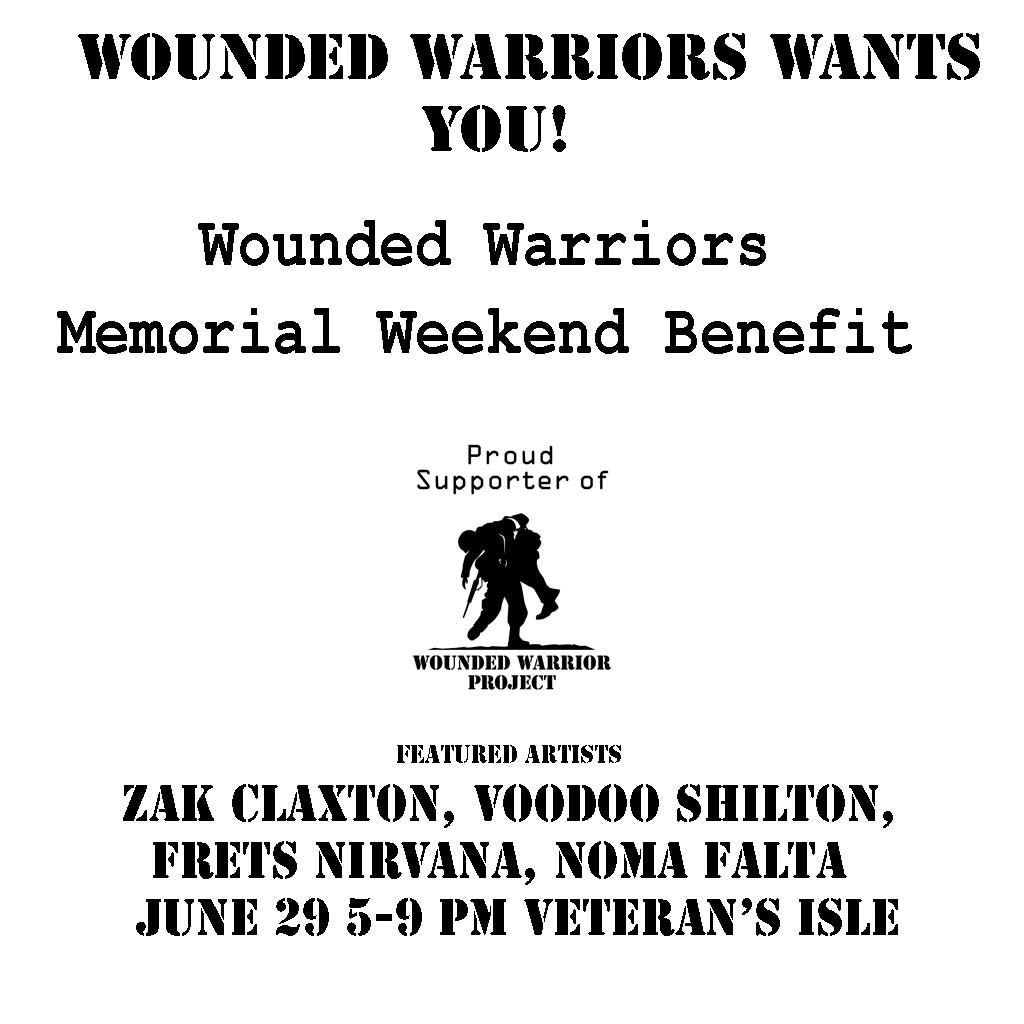 To learn more about the Wounded Warriors Project visit https://www.woundedwarriorproject.org/
Posted by Bixyl Shuftan at 6:00 AM